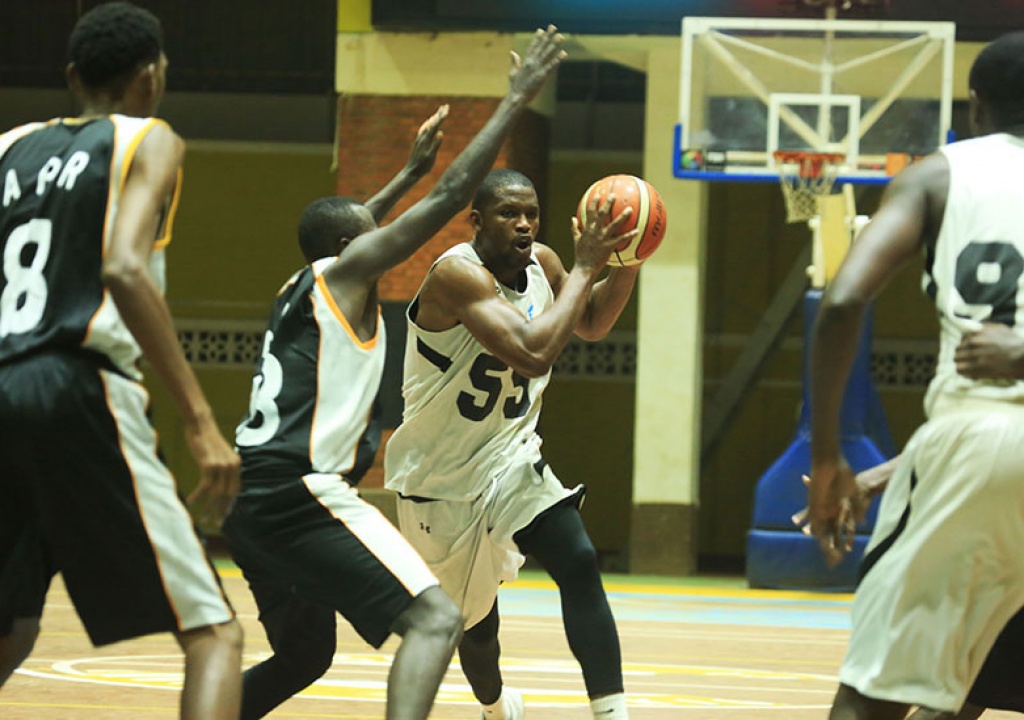 The win took Patriots level on 9 points with REG, but the later lead the table courtesy of a better goal difference (105), 51 points better than Patriots, after five games.

In other matches played on Saturday, third-placed Espoir BBC thrashed Rusizi 95-52 with Habineza Shaffi scoring a game high of 13 points for the hosts while Shyaka Eric scored 14 points for Rusizi.

On Sunday, APR BBC defeated IPRC-South 80-71 with Ntagunduka Jean de Dieu scoring 18 points for the military side while Muberwa Medard managed a 15 points for IPRC-South.

IPRC-Kigali who have so far played four matches are ranked seventh with six points while Rusizi BBC are bottom of the log with four matches in four matches played this season.

I am genuinely thankful to the holder of this web site who has shared this fantastic article at at this place.