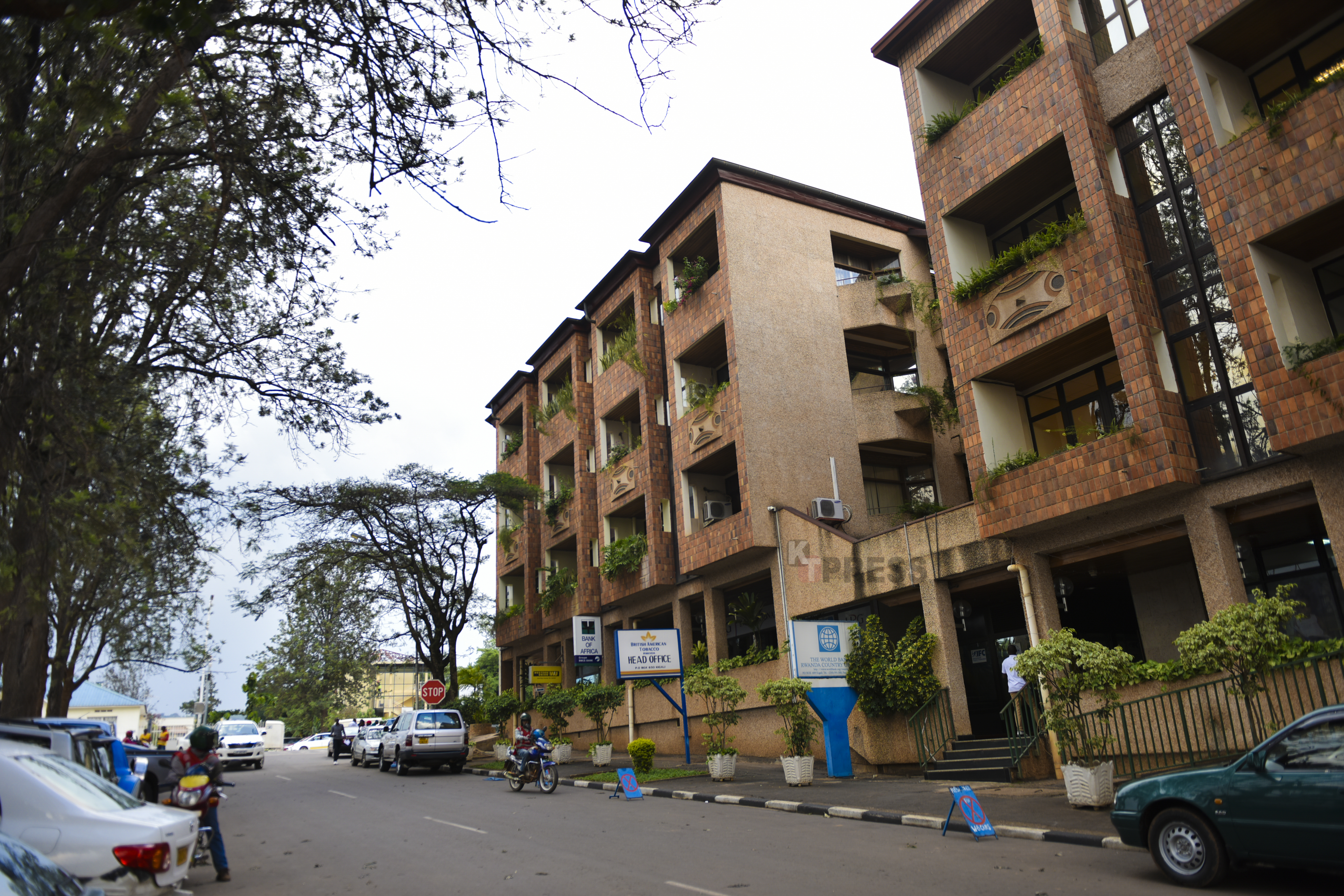 Headquarters of Soras, an insurance company

The Rwanda Association of Insurers (ASSAR) says that according to the new policy those with no accident history will be given a 5% bonus on their next premium subscription while those with history will incur an additional 10 percent penalty on the next premiums payment.

“If we are rewarding good ones, in insurance calculations, the fund will not be balanced. That means I need to get the shortfall from somewhere else. The bonus is for risk moralization (What does he mean by risk moralization?) and penalty will make drivers more cautious,” said Gaudens Kanamugire, the Chairman of ASSAR in an exclusive phone interview with KT Press.

The move to offer insurance bonuses to motorists who, for a whole year didn’t cause an accident, will happen for the first time in Rwanda – after the Central Bank reportedly made this request in a recent meeting with the insurers.

Penalties, however, will be revived as of 2019, after the action was temporarily halted in 2009 as a result of unconsolidated offers from new insurance companies leading to unfair competition in the sector.

In the plan, the insurers association says that they have already started developing software for keeping a track record and database on motorists’ accident claims while the process of counting the performance started with this January. 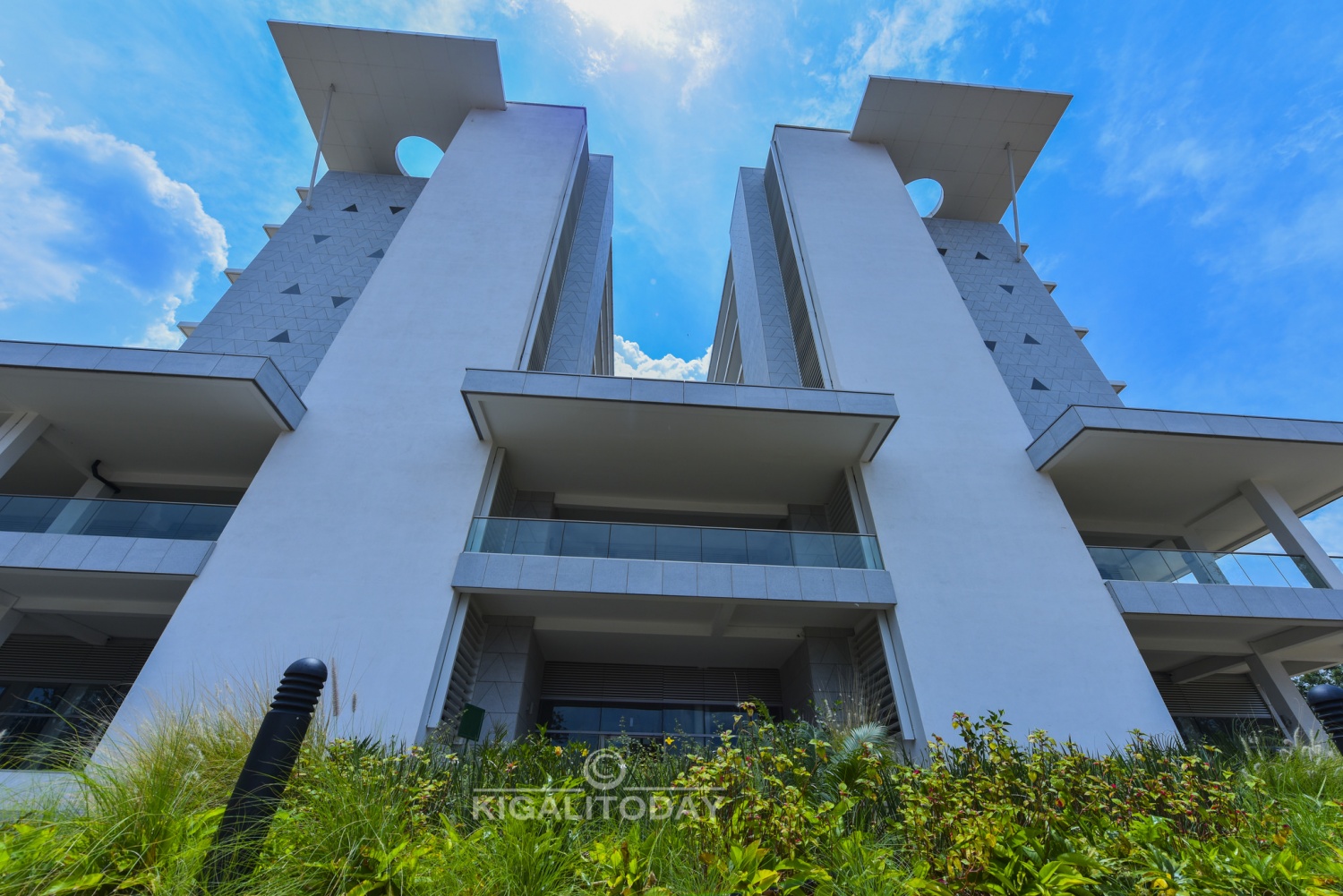 A new building of Soras

ASSAR recently hiked its premium charges to 100 percent – to be implemented in two phases of 60 percent this year and 40 percent in 2019, citing major operation losses and increased claims in the sector, which the association said could crash the industry if not addressed.

Insurers insist that their charges have been lower (80percent) compared to the rest of the region.

ASSAR says that this awarding/penalizing will reduce on accidents and number of claims annually. For example, each of the 10, 000 clients, and insurance company on average level receive 2000 claims annually.

Some motorist who spoke to KT Press said that they will have to be more careful.

“It will be much easier to negotiate repairing the small damages on a vehicle than risk getting an additional fine over the annual premium- which is already hiked,” said Claude Mutuyimana, a Taxi Moto operator.

Areruya Joseph Selected for U23 Tour of France

UN Recognizes the 1994 Genocide As against Tutsi in Rwanda