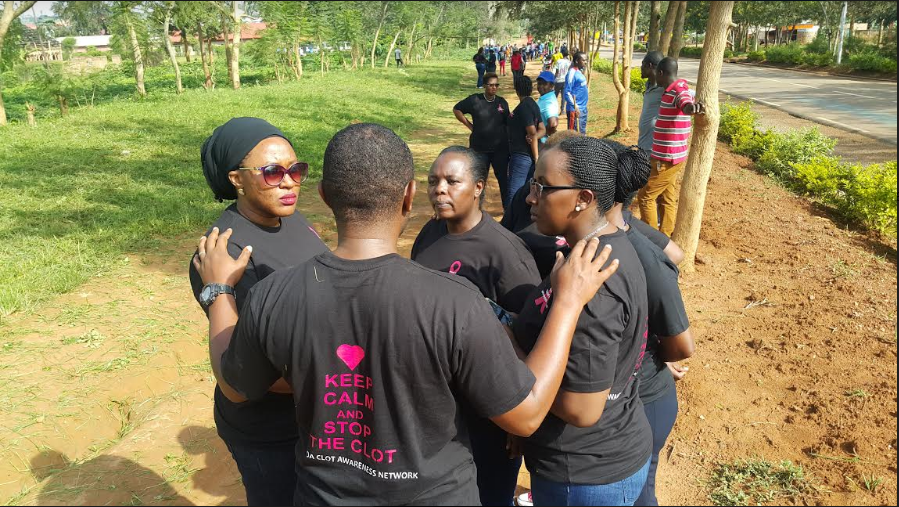 Christine Ashimwe was living a happy life in Kigali city until 2015 when her life drastically changed after giving birth to her third child.

On the morning of December 1st 2015, a week after giving birth through cesarean section, she suffered loss of breath and swelling of the feet, some of the symptoms of blood clot.

Neither the midwives nor Ashimwe realized the critical health condition she was in until the moment she was sent for intensive care on a gas mask at King Faisal Hospital in Kigali.

Ashimwe was able to afford treatment and undergo a scan in which she was diagnosed to be suffering from a non-communicable disease (NCD)-Thrombosis-a blood clot in the blood vessel.

“I was in shock, I couldn’t believe it. This was an eye opener which forced me to read more about the disease. I found out that it commonly kills pregnant women, but there was little knowledge about it and at times people think it is witchcraft,” said Ashimwe.

Even with an expensive treatment at King Faisal hospital and in India, she still suffered from three other blood clots, with the last one sending her into a temporary comma.

This finally compelled her to take action based on the expense and the danger the disease poses to other Rwandans.

In 2016, Ashimwe formed Rwanda Clot Awareness Network (RCAN) – an organization aimed at supporting clot survivors, advocating and addressing dangers that could lead other patients to die due to lack of knowledge about the disease that slowly continues to claim a life at a time in Rwanda.

Starting with ten members, the organization has 50 registered members – all clot survivors and patients who are supported by different organizations and pharmaceuticals in Kigali. 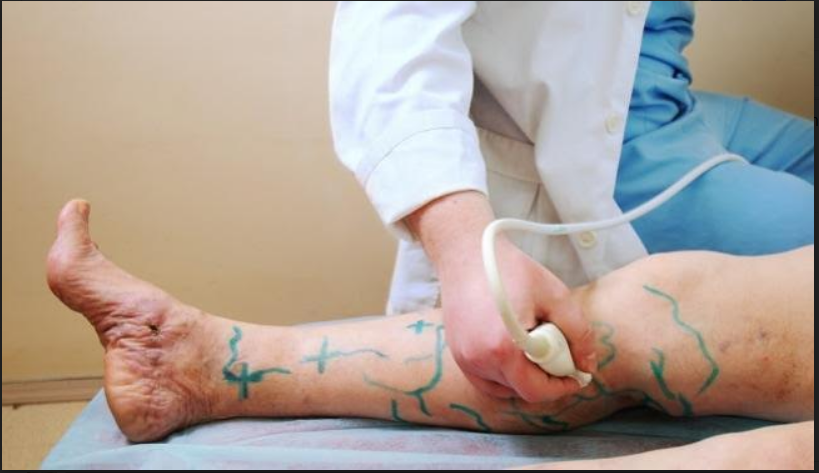 Health statistics indicate that at least four people are admitted to King Faisal hospital every week and at least 40 percent of the patients die of the clot especially if not treated earlier.

Last week, a priest who had extreme levels of blood clot died in Musanze district, after he allegedly gave up on taking  daily pills required by every clot patient until the cure.

Blood clot is a disease that affects the functioning heart, commonly attacks women especially immediately and after giving birth. However, men also can suffer from the disease.

The clot has three main stages:-starting from the legs, moving to the waist and the lungs- causing heart failure.

Symptoms are: breath failure, dry cough, swelling in your foot, ankle, or leg, usually on one side that can result into a mini or major stroke at the later stages of the disease incubating attacks in the body.

“Rich or poor, blood clot can attack anyone. Few Rwandans know about it and many call it witchcraft. However, one can tell they have the disease by seeing symptoms, which are commonly mistaken for other diseases,” says Dr. Kenneth Ruzindana, a gynecology obstetrician.

Its drugs include the likes of Warfarin and Xarelto- which are costly, available in select pharmacies and covered by a private insurance medical plan, and rarely undertaken by the regular health insurance (mutuelle de sante) unless there is a medical transfer done.

The disease requires that one take a pill per day. For example a dose of 14 pills of xarelto drugs cost Rwf35, 000, which means each month one can spend up to Rwf75, 000 on pills alone, minus the required CT scans which also costs Rwf120, 000.

Treatment for blood clot requires one to be a trained and experienced internal medicine physician by profession (obstetricians).

Benoit Rusizana, almost lost his life three years ago. Unaware, he had the clot symptoms late in the night with no one else around him in his celibacy house. His health kept deteriorating- he couldn’t walk and breathe normally.

“I called four people in my family, but they did not take me serious – they thought it was a simple illness. I hick-hiked an army truck and without explaining my problem I signaled him to take me to King Faisal hospital,” Rusizana narrates.

“At the hospital I saw a doctor pass by and I screamed, creating chaos. The doctor noticed and intervened. He physically diagnosed me and gave directive for my treatment,” said Rusizana.

Spending six months under intensive treatment, Rusizana says he was billed Rwf28million but only paid 15 percent with health insurance coverage. The disease is however preventable.

Meanwhile, Freddie Muntu who cannot afford to work as a result of suffering from ambolie prolominaire (late stage of the Clot) intervention from RCAN members enabled him to push on with life one day at a time.

Muntu, 27, failed to complete his tertiary education of biomedical engineering at IPRC Kigali, as a result of suffering from the clot in 2012 and failing to do four exams to graduate. 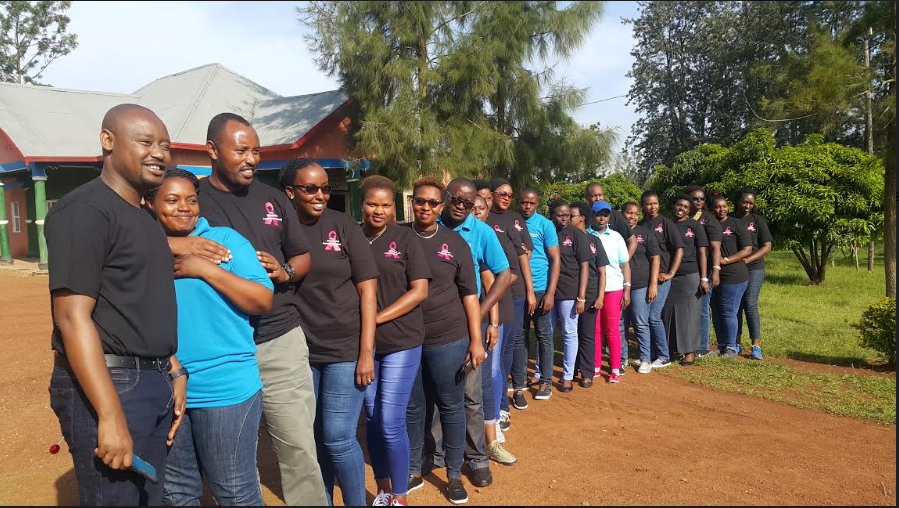 From paying a bill of Rwf120, 000 per CT-scan and daily medication Muntu’s health wiped out his family fortune in the first year of treatment at King Faisal Hospital.

“At this point, the family decided they couldn’t go any further with paying medical bills. They said: ‘let God take over his fate’, Muntu says.

He was sent to Kanombe Military hospital where he was lucky to get in touch with other clot survivors in RCAN who chipped in to help fundraise treatment costs in India.

With the help of clot survivors, Muntu has a life medication subscription where he get free medication.

“With all this body mass on me and poor breathing, I cannot move faster and act like others even when my head is okay and mentally fit,” Muntu said “This is a very bad disease which people should know about”.

The month of March is dedicated to educating the community about the clot globally.

During this end of March Umuganda (general cleaning) weekend, RCAN associates, survivors and activists hit the road to Kayumba cell in Nyamata sector, Bugesera district- 30 minutes out of Kigali city to make the community aware of the killer disease that can simply take the person next to you without prior notice.

Besides educating the community, RCAN members and its partners Prime Insurance Rwanda participated in an environmental cleaning exercise planting grass and clearing bushes along the Nyamata highway.

CAF U-20 Qualifiers: Rwanda Holds Kenya to 1-all Draw Away in Machakos