At least five ministers will appear before Parliament in the next two months to answer questions which were raised during a recent outreach tour that was made by Members of Parliament.

To be summoned are ministers who failed to implement recommendations on concerns of poor planning and project implementation, poor hygiene, environmental safety, and cooperatives mismanagement.

Ministers of Justice, Health, Infrastructure, Local Government, Gender and Family Promotion are being targeted by the summons which is the second of its kind within a two months period.

This comes after a parliament field report presented on May 2nd showed that not much has been done over the past four years on issues raised by parliament in the past. 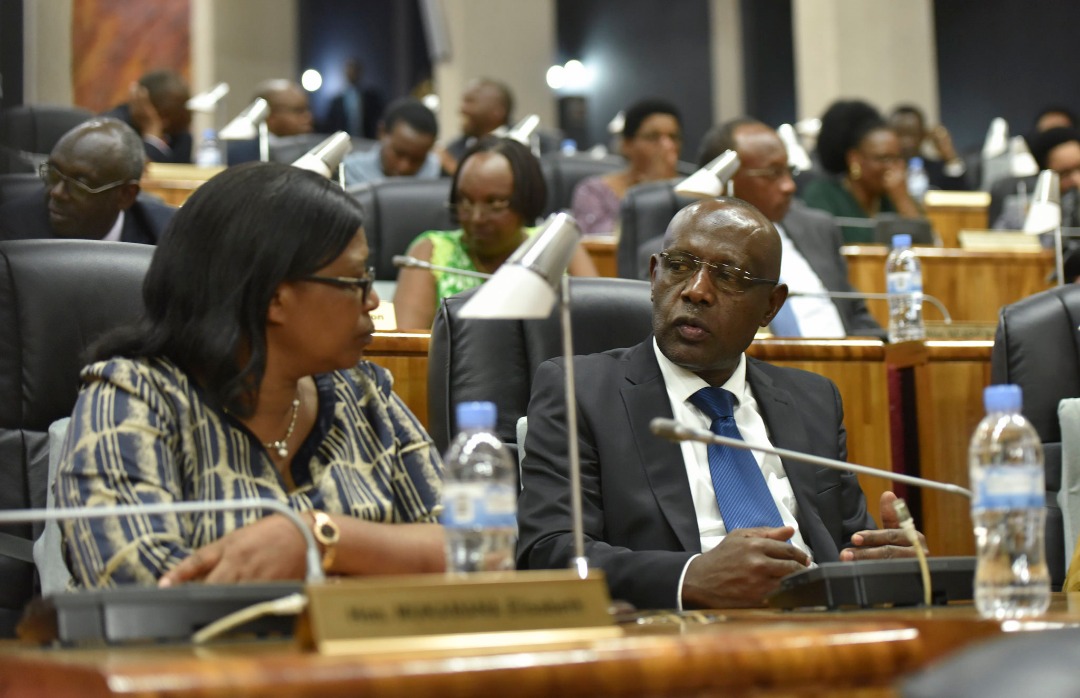 The one thousand page report showed several stagnated projects in most of districts across the country, poor hygiene and poor feeding, lack of clean water, misuse of land, uncontrolled waste disposal in Nduba landfill, early pregnancies, poor settlements, to mention but a few.

“All these issues need to be followed up one by one. We have raised this before and these are serious issues for citizens. We are giving a timeline of six months to have these issues resolved,” said Jeanne d’Arc Uwimanimpaye, the Parliament vice Speaker.

The vice speaker said that ministers had earlier on been summoned on the above issues and their responses were satisfying, but the parliament probe shows that there is need for another step to be taken.

“We shall recall the ministers to find out what they have so far done” Uwimanimpaye stated.

For example in the City of Kigali, the concerns were on high prices of land taxes in the city outskirts, lack of toilets at public bus stands, open drainage channels, idle marshlands, drug abuse, and inaccessibility to the central cemetery in Rusororo.

In the Southern Province, concerns were on dysfunctional milk collection centers, embezzlement of cooperative savings, lack of a master plan lack of cassava stems for planting in the province which largely grows and produces cassava floor.

In Eastern Province, citizen reported issues of malaria cases which have increased especially in Bugesera district.

However the district’s residents don’t use mosquito nets. They also raised the case of wild animals destroying residents’ farms.

In Kayonza district, they reported lack of access to National Radio and TV broadcasting services.