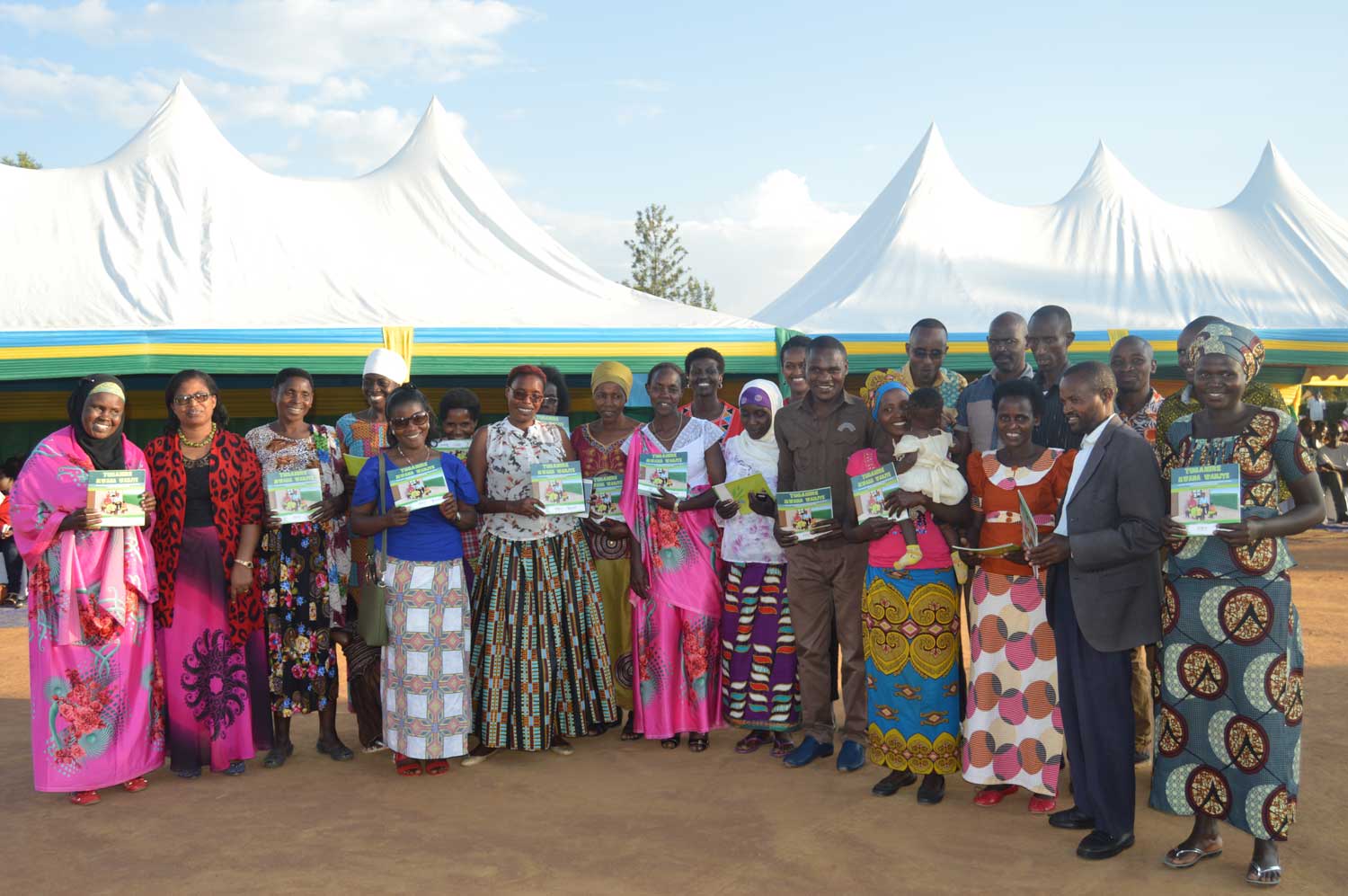 Dr Claudine Uwera Kanyamanza of the Rwanda National Commission for Children and stakeholders posing with the parents’ gatherings for a group photo.

Imbuto Foundation, a nonprofit making organization has made a rare milestone in the Rwandan debate culture.

On Saturday, in Bugesera district, Mayange sector – the organization brought together children adolescents and parents to discuss reproductive health, a topic many Rwandans find to be a taboo.

In a conversational style, Imbuto staff started by addressing reproductive health issues and encouraged parents and children to have their say about it.

The adolescents, both girls and boys held a debate around the theme of “unwanted pregnancies caused by lack of communication between girls and their parents.”

One group was supportive, of the assertion while another was against it.

As far as parents are concerned, they told Imbuto Foundation, that modernity has prevented them from sitting with their children so that they address reproductive health issues.

They said that children are always busy with their books or just pretend to be, which makes it difficult to talk to them.

“They always pretend to be busy and they hardly sit with us. We are confused on what to do,” Asterie Nyiramukamisha, an old woman in her 70s, said. 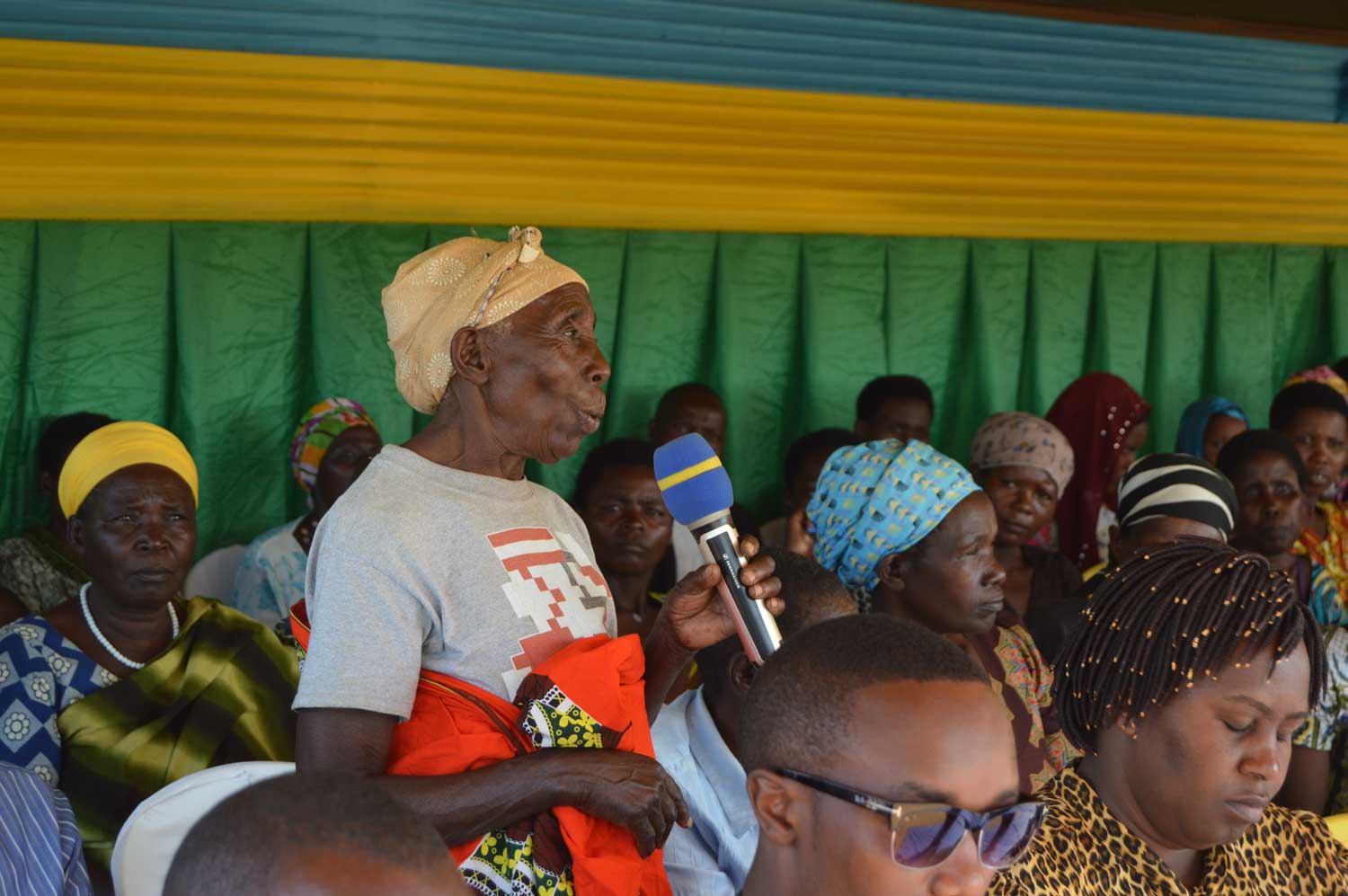 Another parent however said parents themselves no longer have time for their children.

“Parents are very busy nowadays to the extent that they no longer find time for their children. You will see idle, dirty children all over the place while parents are the ones supposed to teach them how to take care of themselves,” she said.

The representative of Women council in Bugesera district, Anastasie Kamanzi concurred with this parent.

She said, “Parents do no longer have the culture of educating their children on moral topics.”

“They spend all their time in business and work forgetting family duties.”

Mireille Batamuliza, in charge of health in Imbuto Foundation requested parents to do their best and create time to talk to their daughters about reproductive health before it is too late.

“It is easier to explain to a young girl how her reproductive organs work when she is still young than when she has started having menstrual periods,” she said.

At early age, she said, parents should tell it all to the children, using proper language. They should learn that once you have sex, you get pregnant. 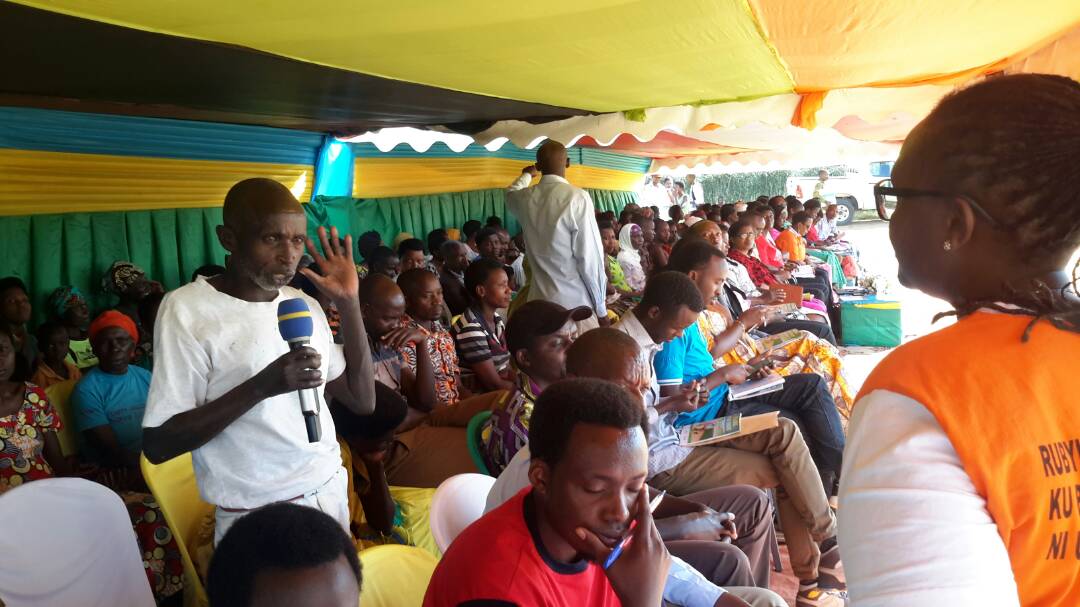 Parents and children meet in a debate

She however, advised parents to never be brutal to their children. She cited cases where parents see children removing their clothes and they rebuke them.

“That is a good opportunity to tell them about their private parts,” Batamuriza said.

She advised parents to use the experience of their youthful age to tell their children what awaits them if they indulge into early sex.

After realizing the reproduction health education gap, Imbuto Foundation came up with a tool that would help the community debate the issue. 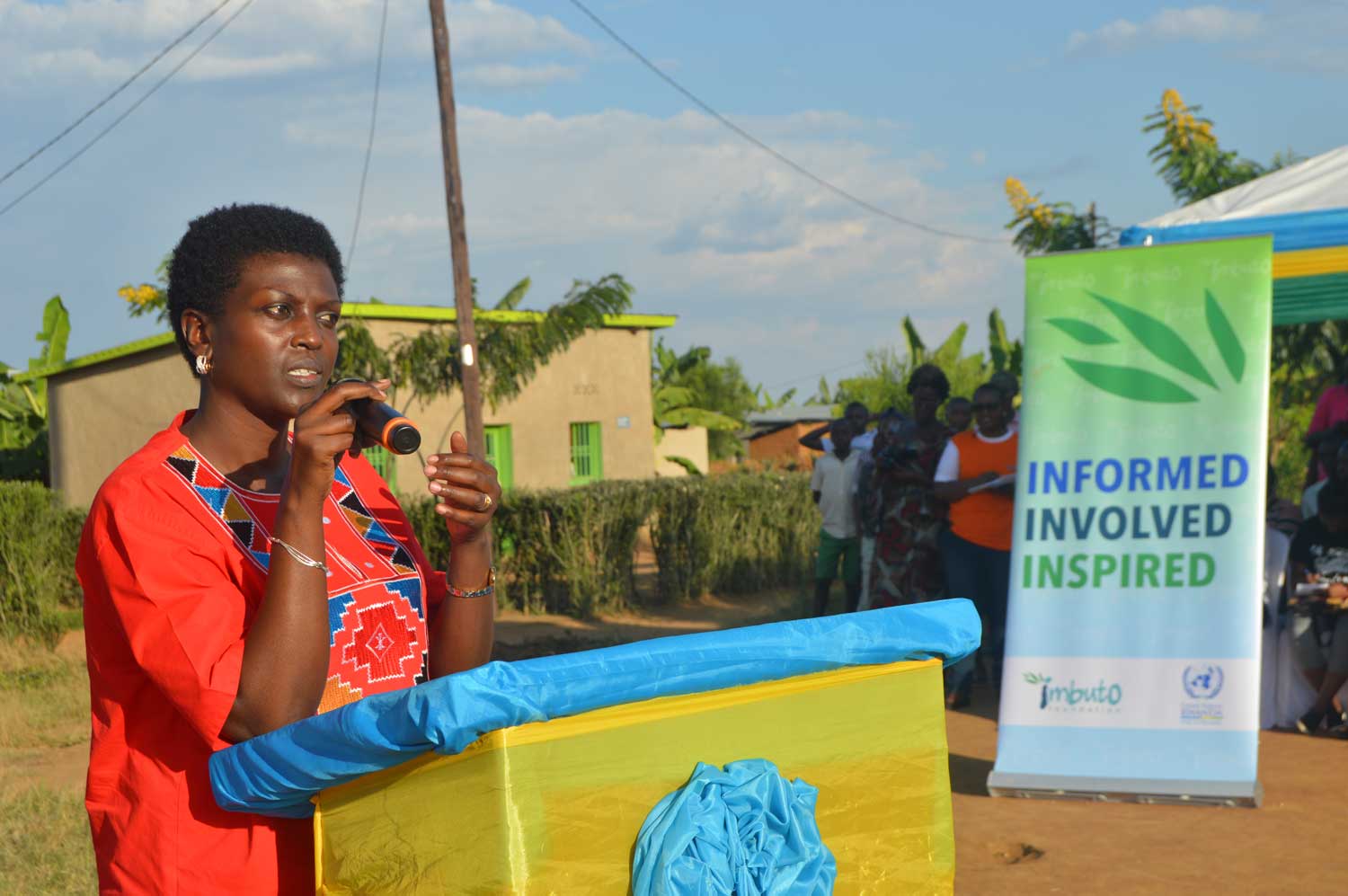 ‘Tuganire Mwana Wanjye’ – the Parents-Adoelscents Communication booklet was launched last year and on Saturday, Imbuto Foundation in partnership with the Ministry of Gender and Family Promotion disseminated it to the coordinators of ‘Umugoroba w’Ababyeyi’ – parents’gatherings in all the 569 villages of Bugesera.

According to Batamuriza, “putting adolescents and their parents in dialogue groups is a better channel to teach adolescents about reproductive health.”

Rwandan Muslims Condemn Terrorism In the Name of Islam