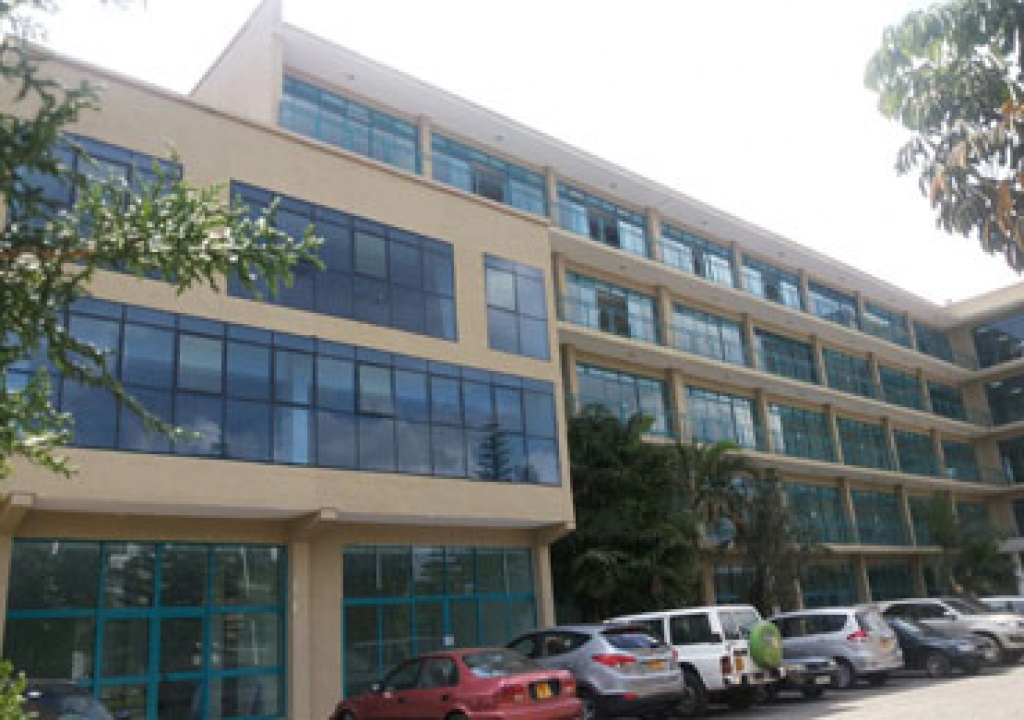 Office of the Ministry of Public Service and Labor

About one thousand eight hundred civil servants have been blacklisted in the last fifteen years and cannot work in the civil service according to the Ministry of Public Service and Labor (MIFOTRA).

The blacklisted civil servants have been terminated on a range of grounds including theft, serious unprofessional conduct and omissions among others.

The numbers show that nstitutions, like the Rwanda National Police,  Rwanda Social Security Board (RSSB) and Water and Sanitation Corporation (Wasac) have the biggest number of  terminated employees compared to other institutions.

For example, the Police alone has 572 officers who were blacklisted.  Police Constables make the biggest number, but there are also some high ranking officers, including an Assistant Commissioner of Police (AIP).

The police causes and dates of blacklisting are kept confidential. However the force has been ranked highest corrupt according to the citizen perception index.  The judiciary also has a big number of cases of corruption.

Theft at the workplace has cost hundreds of jobs over the years. A glaring example is a medical practitioner from Kaduha Hospital in Nyamagabe district who stole anesthesia and sold it to private practiotioners.

Theft was also common in the former Onatracom which offered public transport services for decades before being replaced by Ritco.

At Onatracom, a bus driver and her conductor were blacklisted for stealing a bus.

In other instances, officials entrusted with budgets were caught up in a mess which put them on the balck list. A former budget officer at the Ministry of Foreign Affairs (MINAFFET) was blacklisted for embezzling the funds he was entrusted to to account for.

Misconduct cost jobs to several other civil servants, even in big offices. Sixteen staff were blacklisted in office of the president.

They include two housekeepers, drivers and procurement officers for unprofessional conduct between 2010 and 2013.

Also a Cell Executive Secretary in Gicumbi District was blacklisted in 2016 over using excessive power to force residents to pay the contribution of the community health insurance “Mutuelle de Santé.”

At Rwanda Social Security Board (RSSB), dozens were blacklisted for serious unprofessional conduct, but seven of them exhibited quite strange behavior by refusing to take oath.

Also strange was a case in Gicumbi district where an official was blacklisted for singing the old national anthem.

Being blacklisted from public service comes with a cost.

According to Mbabazi Comfort, Director General of Public Service at MIFOTRA, a public servant is blacklisted as a result of being dismissed from public service due to gross misconduct.

Mbabazi told KT Press that; “When blacklisted one cannot be hired to any position in the public service for a period of seven years. S/he can be reinstated after seven years with evidence that s/he exhibited good conduct during the period.”

Mbabazi made it clear that, “reinstatement is not automatic.”

Some concerns were raised that, some employers recruiting staff can mistakenly hire someone who is blacklisted, but as the adage goes, ignorance of the law is no excuse.

“For those who complete the seven years and apply to be reinstated, a background check is done to verify his/her conduct during that period,” explained Mbabazi.

In case Mifotra finds that the person deserves reinstatement, “the person is removed from the black list and is allowed to enjoy his rights and can be hired in public service again.”