MPs Concerned with Disparity Between Population Growth and Economy 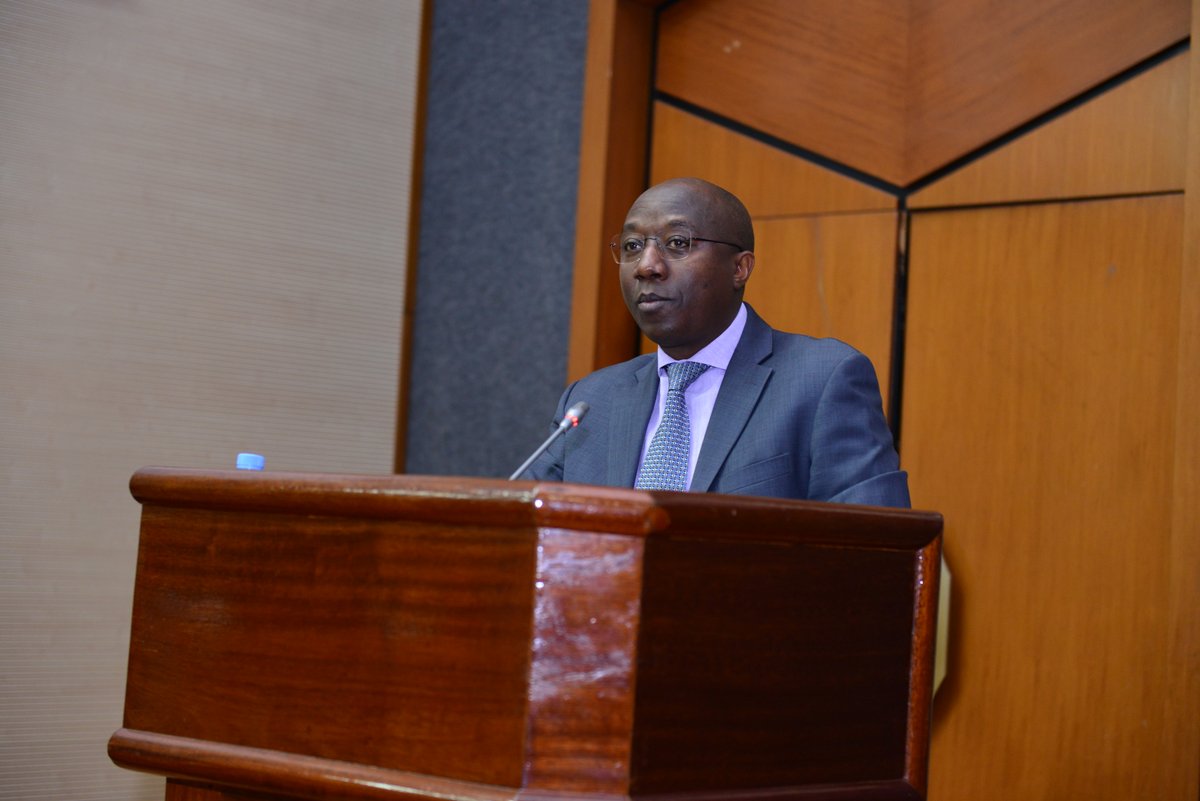 To MPs, government is doing all it can, but one ‘radical’ issue remains a thorn in its development feet – to deal with population explosion.

While Rwanda is praised for maintaining a stable economic growth at a rate of 8% for the past decade, MPs told Prime Minister that the economy is likely to suffer harsh setbacks if family planning policy is not checked with new strict measures.

“We no longer need children with names like Habyarimana, Harerimana and others meant that God will look after our Children…we need to take decisions starting right from us; members of parliament,” said MP Abas Mukama.

“I propose that a forum that will strictly deal with families who reluctantly produce many children is formed, otherwise our economy will soon suffer at the expense of such parents,” a furious MP Abas Mukama told the Prime Minister at plenary session of both chambers on Thursday.

A policy on family planning in Rwanda proposes a family to have 3 children maximum. However, families still go by the old Rwandan tradition of having as many as 10 children. 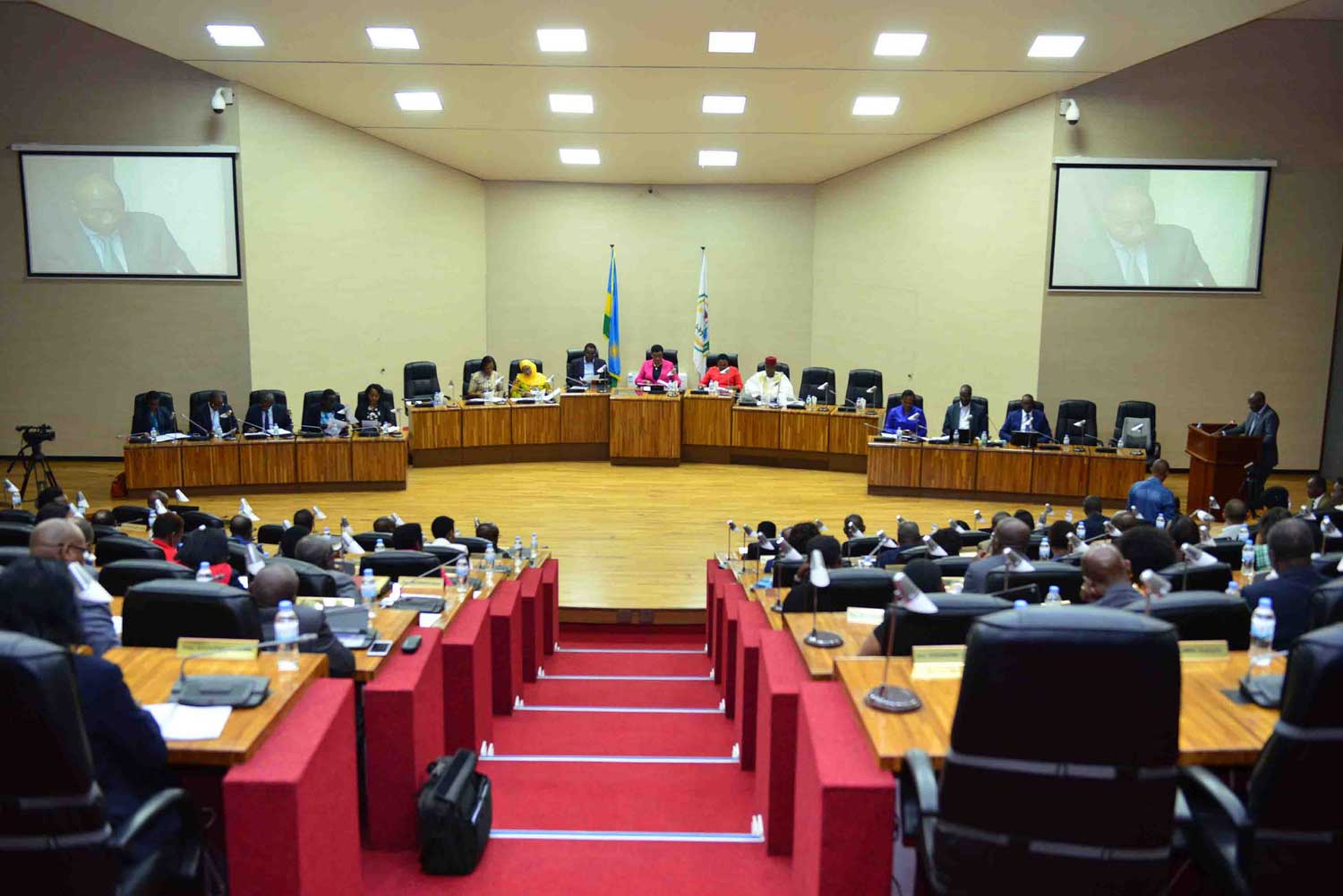 MPs in a plenary session July 26

According to MP Ignatienne Nyirarukundo, “from my observation, it will take us the next 60 years to get to a mentality of having 2 children. We need to stop some slogans that push parents to have more children,” she said.

“We cannot move anywhere if we still have parents with 6-7 children. The country will suffer and its policies will be held behind,” said MP Jeacqueline Muhongayire.

MPs expressed their views as Prime Minister was presenting to both houses the government’s actions, achievements and measures to fight malnutrition through early childhood development Centres (ECDs).

According to Prime Minister Ngirente, 256,677 children below 5 years have been enrolled in 4,139 ECDs across the country.

“The target is to have a Centre in each of the country’s 14,837 villages in the country,” PM told lawmakers.

Stunting rates stand at 38% countrywide, according to national Institute of Statistics of Rwanda (NISR).

While there is a visible progress in establishing ECDs, MP Juvenal Nkusi said the issue is not numbers.

“The numbers are fine, but I see a big problem if we cannot put much emphasis on family planning. As PM stated in his presentation, the brain of a child grows at 80% at the age of 3, but at this stage, the mother has already produced 3 more children. How will she really take care of them?” asked Nkusi.

“Let’s engage religious leaders. God will ask us this. We need to urgently find a solution to this. We need to propose penalties otherwise our economy will suffer the outcomes,” Nkusi proposed. 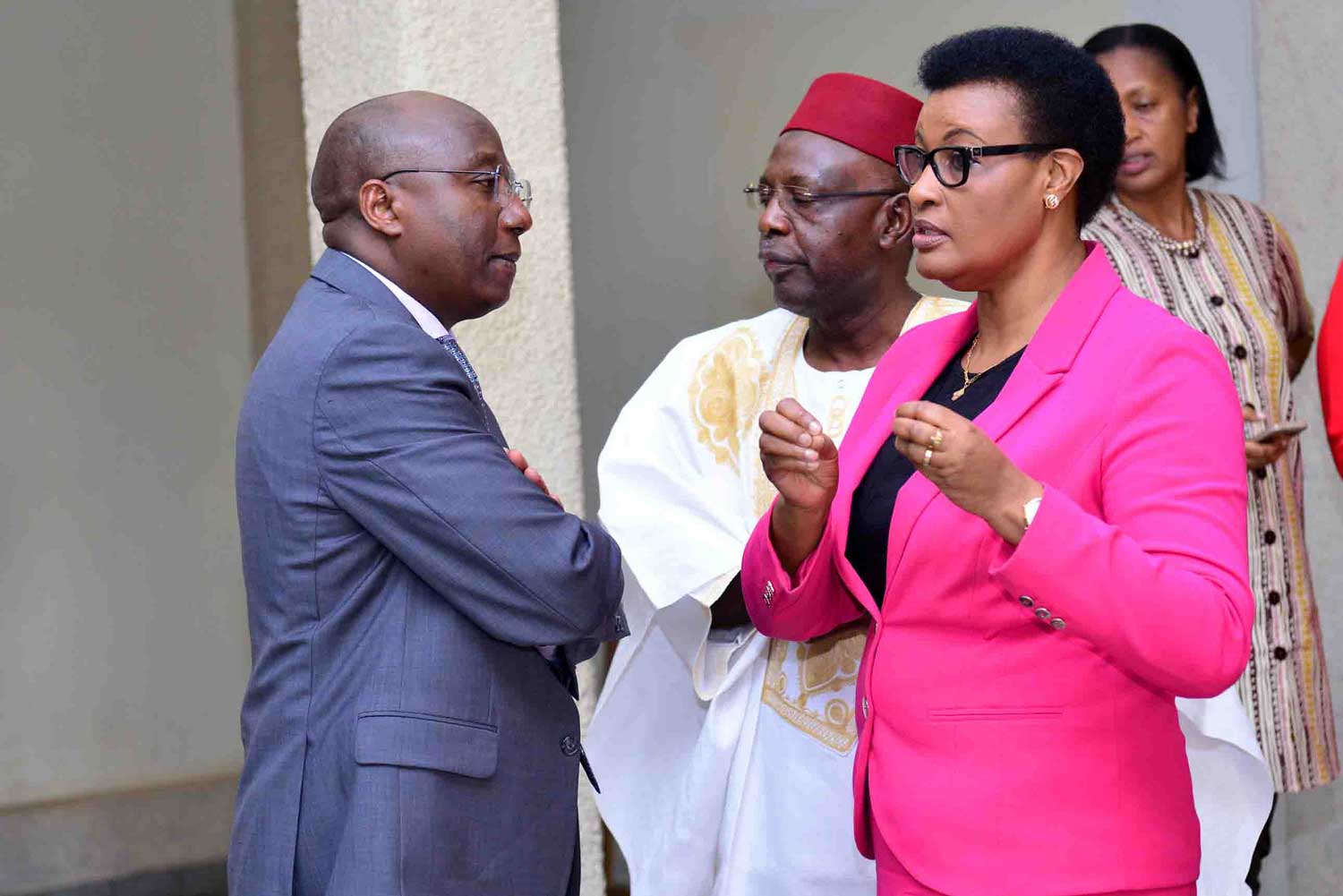 PM Ngirente and Members of the parliement

Meanwhile, the Prime Minister highlighted other achievements the country has registered in health sector and childhood development.

During reaction from MPs and Senators on PM’s presentation, men were also put on spotlight as the ring leaders of growing number of pregnancies in the country – calling for nation-wide campaign to mobilize men to stop the vice.