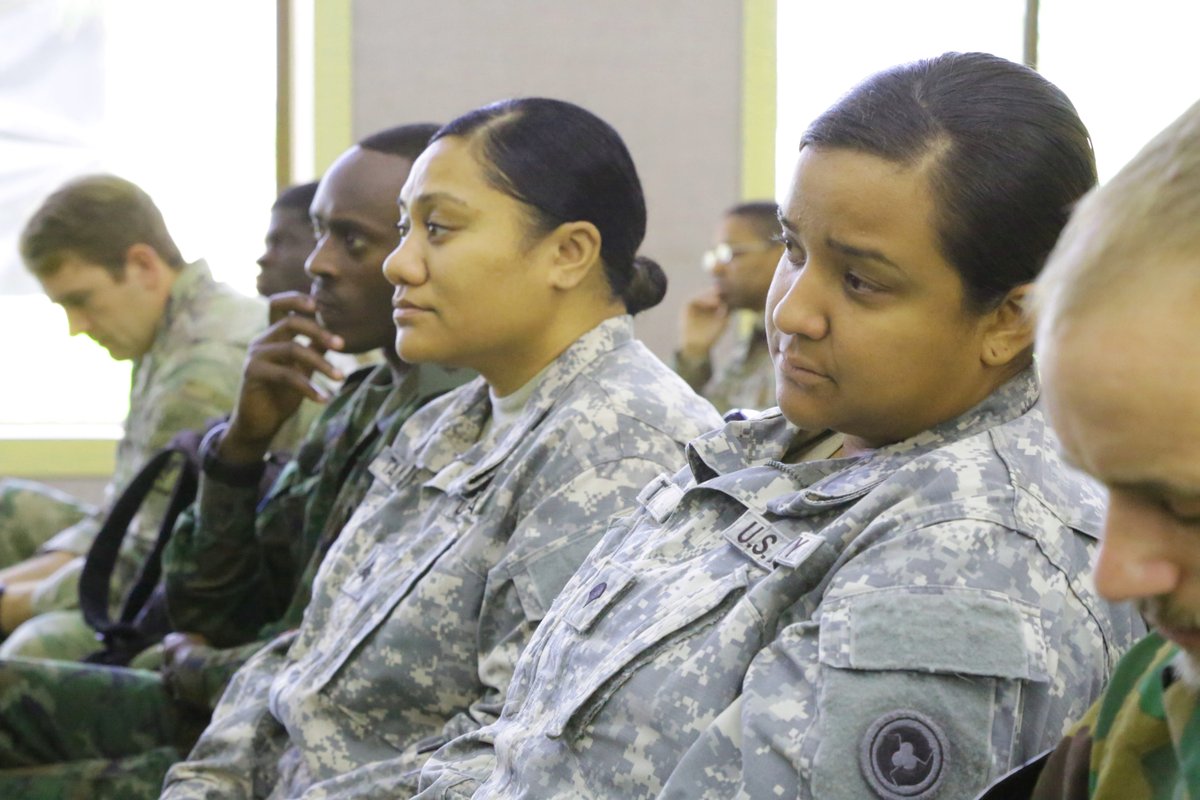 At the “Shared Accord SA2018” training at the Rwanda Military Academy – Gako, Bugesra district, some of the former female peacekeepers were part of a penal discussion themed “Women in Peace Keeping”.

The panel discussion on Wednesday included former peacekeepers from; Zambia, Netherlands, US, European Union and Rwanda. It aimed at showing the importance of gender balance in missions.

“I was commander of a peacekeeping mission which included male soldiers. By giving adequate training and trust to female soldiers, you perfect their work,” Major. Ketty Chikwekwe from Zambia said.

Capt, Lausanne Nsengiyumva from Rwanda who served under the United Nations Multidimensional Integrated Stabilization Mission in Central Africa Republic said that there are specific issues that Female peacekeepers handle with more diligence than their male counterparts. 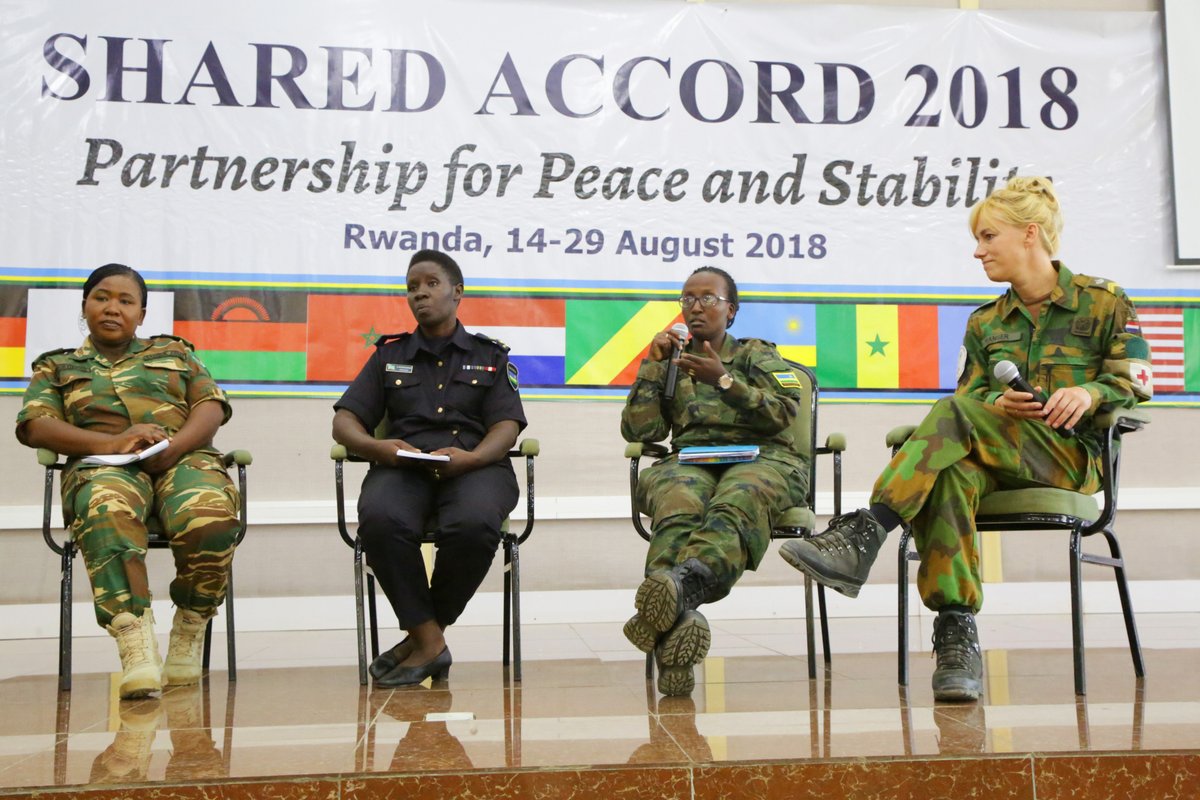 “It is easy for female peacekeepers to get information about war rape cases than their male counterparts,” she said.

“Due to too much sexual harassment, some rape victims can’t be open to tell male peacekeepers their problems, but for us (female), it is very easy to get information and to find quick solutions,” Nsengiyumva said.

Speaking during the discussion, Sergeant, Jantina Pranger, a nurse who served in United Nations Operation in Burundi( ONUB) said that it is important for policy makers and decision makers in peacekeeping missions to trust female soldiers because they get the same training.

“For every patrol contingent on the peacekeeping at least there should be three or more females deployed,” Pranger said.

“The number of women deployed in the peace keeping missions remains too low. We still have a long way to achieve parity and implement the women, peace stability and security mandate,” Lacroix said.

Condom or No Condom: Is Abstinence Still Relevant?

AFCON U-17 Qualifiers:  Rwanda to Face Ethiopia as Tanzania Takes on Uganda in Semis