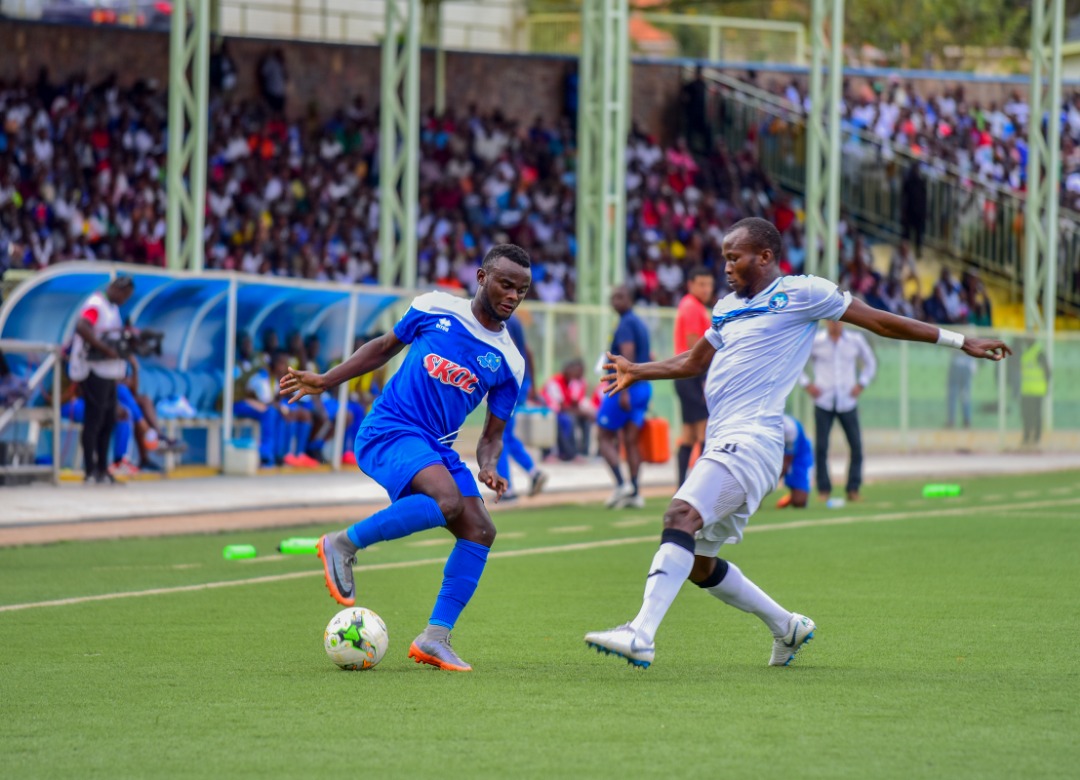 Rwandan side Rayon Sports Fc was held to a goalless draw by Nigerian champions Enyimba FC in the first leg of the quarter-final round of the 2018 CAF Confederation Cup which was played on Sunday at Stade de Kigali.

The draw leaves Rayon Sports in a tricky position to qualify for the last four of the tournament as they will be required to register a win away to Enyimba FC.

The return leg will take place at the Enyimba International Stadium in Aba next Sunday, the 23rd of September. 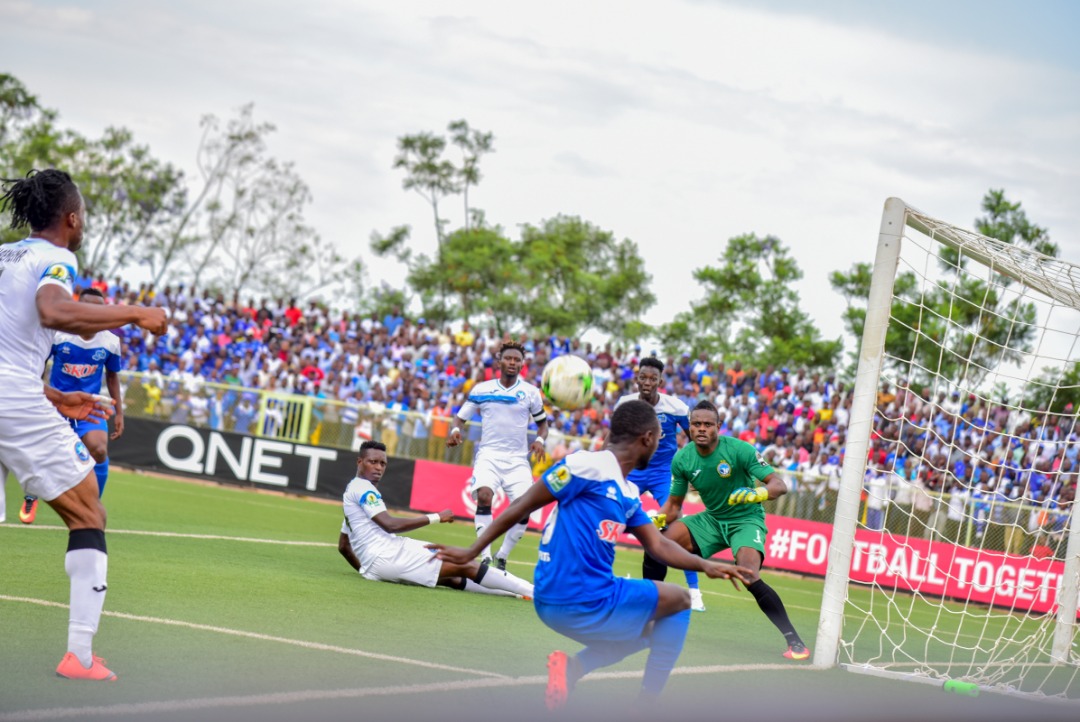 Some tight moments of the game

Both sides played an exciting open game but none could not find the net as coach Roberto Oliveira Goncalves failed to convert some clear cut chances from Bimenyimana Bon Fils Caleb, Muhire Kevin and Manishimwe Djabel’s respective efforts.

On the other side, Enyimba had chances denied by Rayon Sports goalie Abouba Bashunga following attempts from Ifeanyi Anaemena, Ibrahim Mustapha and Sunday Adetunji.

Despite all the attacking intent from both sides, the game ended at 0-0 with Enyimba now firm favourites to progress into the final four. 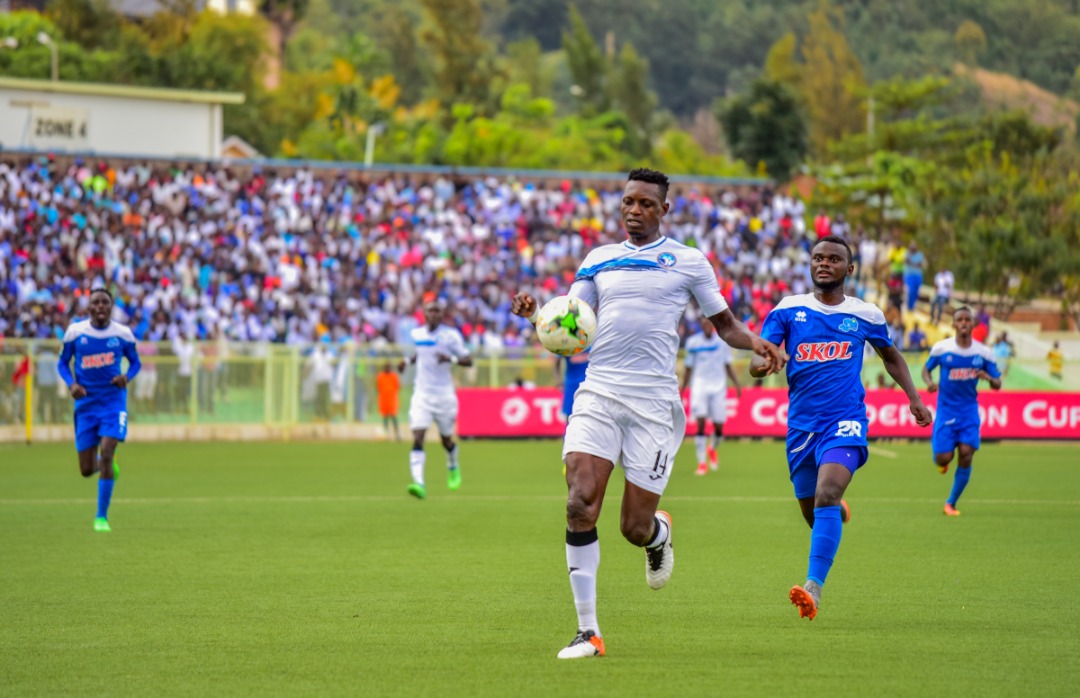 For the Blues to reach the last four, they will be required to avoid conceding any goal and aim to score past the solid Enyimba FC who will be playing behind their home fans.

Only Rwanda’s Rayon Sports and the Republic of Congo’s CARA Brazzaville are playing the quarter-finals, in any Caf competition, for the first time.

All Photos and more here by Plaisir Muzogeye