Rwanda’s hope of producing locally made matchboxes has come to an end after a historical plant was liquidated and auctioned.

Unless a serious investor comes up with a different investment plan to produce made in Rwanda matchboxes, the Huye based Societé Rwandaise d’Allumettes (SORWAL) which produced the last matchbox in 2008 will only remain in history books.

On Tuesday, Sorwal was put up for auction in a second attempt, with a court order seeking a liquidation fund of Rwf354 million but none of the four potential bidders managed to raise a single bid.

But how did Rwanda lose this sole matchbox factory?

The plant belonging to Elie Ngirabakunzi former Member of Parliament was launched in 1981.

It served the Rwandan community match boxes for about three decades until 2008 when it dismissed its 125 employees following heavy debts owed to government, suppliers and workers.

According to available figures the debt was estimated to Rwf4 billion.

Speaking to KT Press, Vincent Munyeshyaka, the Minister of Commerce and Industry said the factory had run bankrupt after evading taxes.

“The accumulated date was a result of huge tax arrears it owed government. In fact, the auction is being carried out to see if government can at least retain its money,” Munyeshyaka said.

The Commission had hopes that a process of auctioning the plant would revive its former glory, thus advising the Rwanda Development Board (RDB) to start liquidation procedures.

“We are advocating for this plant to get a serious investor who can revive it so that it starts operations in near future,” said MP Clotilde Mukarurangwa who was deputy president of the commission. 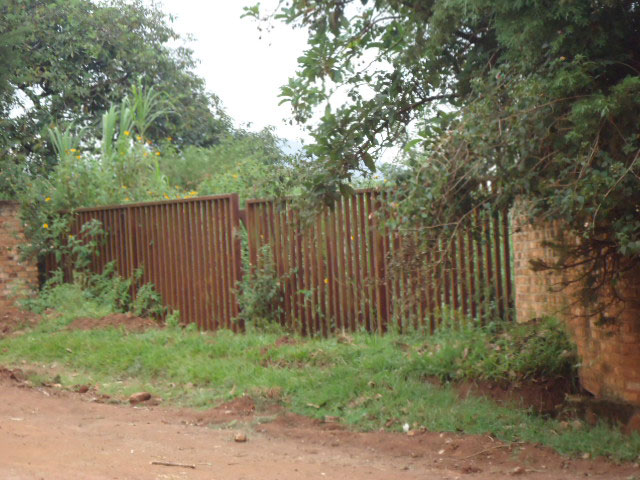 The first auction was only reached on September 4, 2018 (crosscheck this date please) done and only Rwf100 million was put on the table throwing back the plant for its original state till today.

A second auction was attempted this Tuesday, but Vedaste Habimana, the court bailiff handling the auction did not manage to register anyone willing to invest an amount that could revive Sorwal.

Instead, former employees were in dozens, claiming their arrears which, apparently, are hard to recover.

“Only twelve former employees who have court orders for payment will be paid their arrears. For now we are looking for a bid that can raise at least Rwf354millions needed as stake to liquidate the plant,”Habimana said. 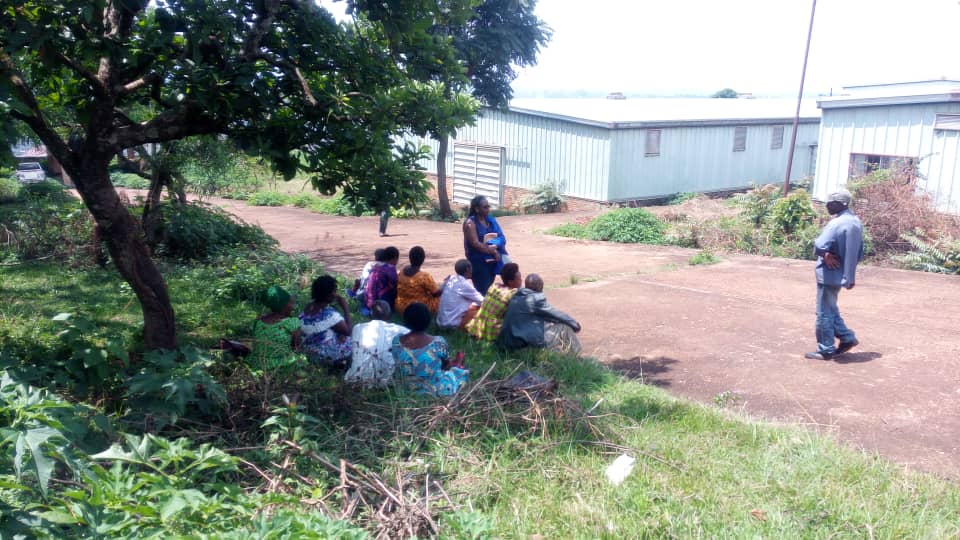 Other former employees who walked distances to hear the outcomes of the auction, hit a dead end.

They however raised complaints of being denied their rights to the proceeds of the auctioning.

“We need an independent commission to look at our issues so that no one is left out here,” said Gaston Nsabimana, former employee.

Another complainant Cartine Dusabe stated that attempts to sue the plant have been futile.

The court bailiff announced the date for the third auction attempt which could either bring back Rwanda’s sole matchbox company or resolve a decade long wrangle between the factory owners and its former employees.

The auction in the Huye comes at a time when two other plants such as bean processing and a hides and skins factory closed doors two years ago.

In the meantime, Huye district is facing a slow pick up of processing plants, as sighted in the national development plan of secondary cities.

At least 50 hectares of land designated for an industrial park have not gotten any local investors and district officials have resorted to leasing the chunk of land to farmers to plant food crops.