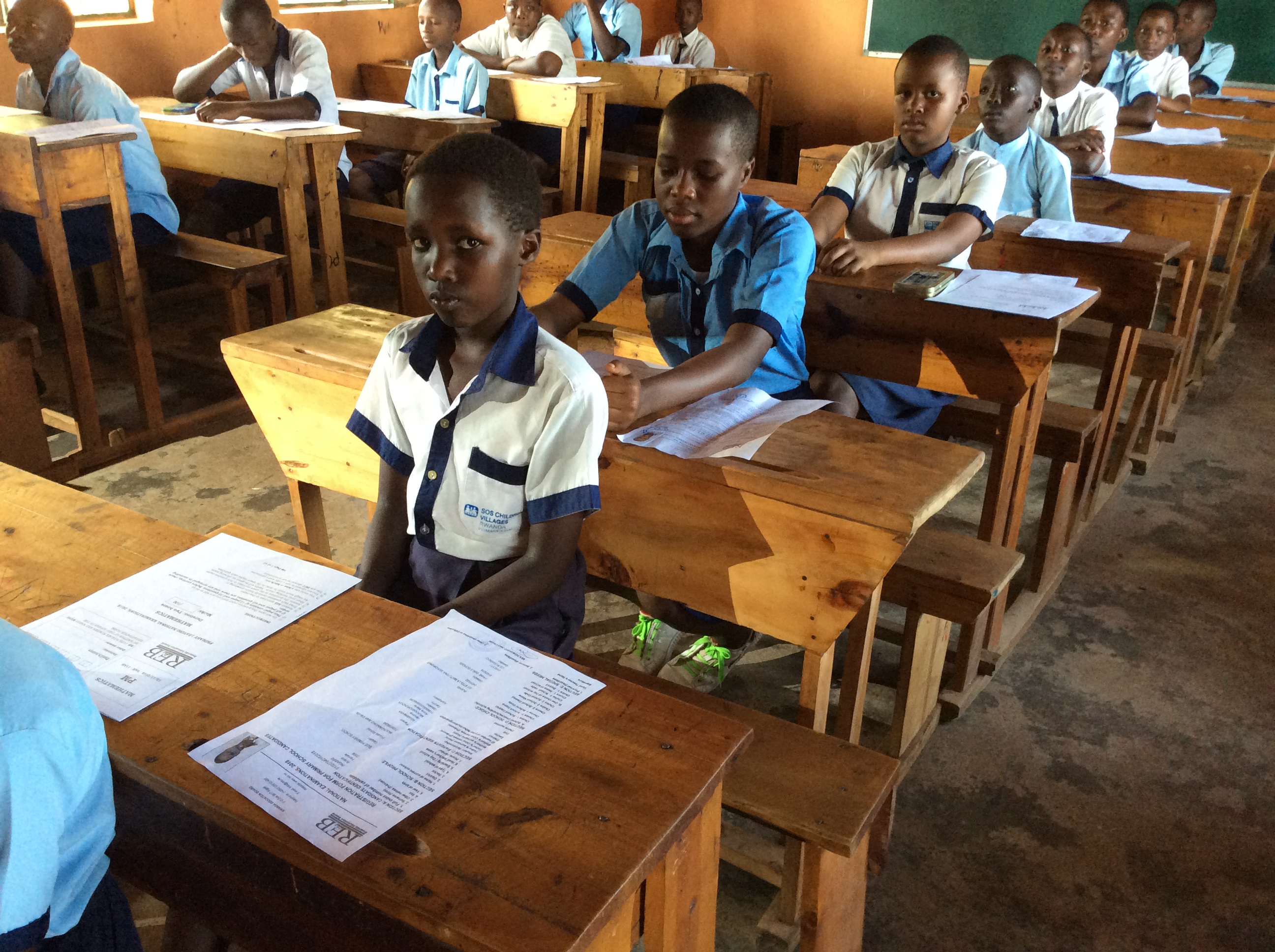 The number of Primary Leaving Examinations (PLE) candidates is increasing, thanks to more efforts that were deployed to bring street children back to school.

The total number represent an increase of 17,992 pupils compared to 237,181 pupils who sat last year, which represent a 7.6% increase.

While launching the national exams with Mathematics paper at Kacyiru Primary School II in Gasabo district, Isaac Munyakazi, State Minister of Primary and Secondary Education said the increase is owed to the efforts that were used by the Ministry and partners in withdrawing children from streets and having them back to school.

“We have marked a good increase in candidates sitting PLE. It is an indication that parents responded to the government request of taking children at school. The issue of street children is also decreasing which also increased the enrollment and completion rate at Primary School,” Munyakazi said. 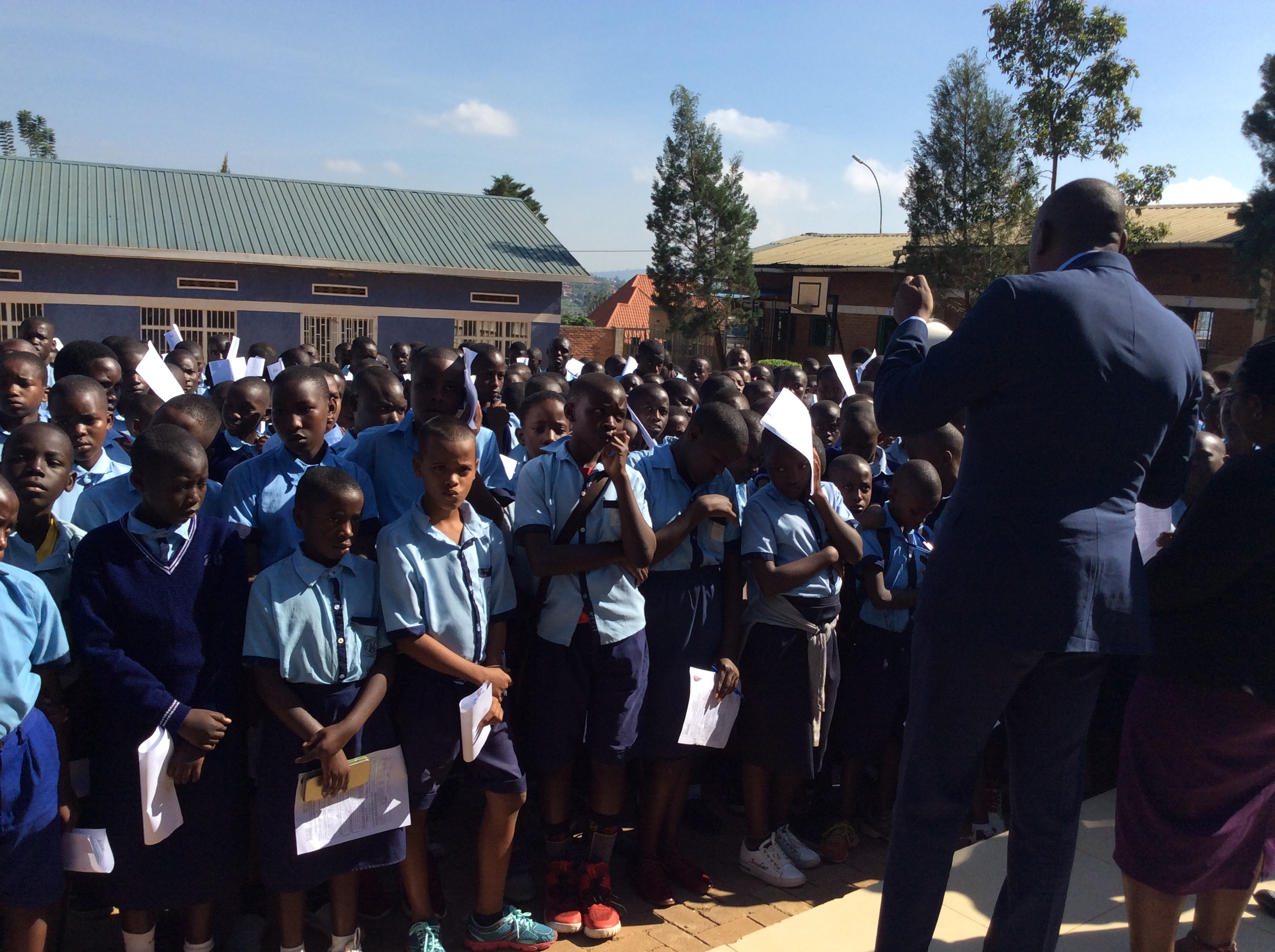 At Kacyiru Priamry School, 507 candidates are expected to sit national exams including 249 girls and 258 boys.

The Minister told candidates; “use your brain and avoid malpractices because you had enough time to prepare. No wonder you will all pass.”

In Rwandan system, no students loses. Thanks to the system of education for all, students with higher grade in PLE are enrolled in boarding public secondary schools, while those with average and lower grades are enrolled in day schools where education is free.

The system provides that every Rwandan son and daughter has to attend 12 Year Basic Education. 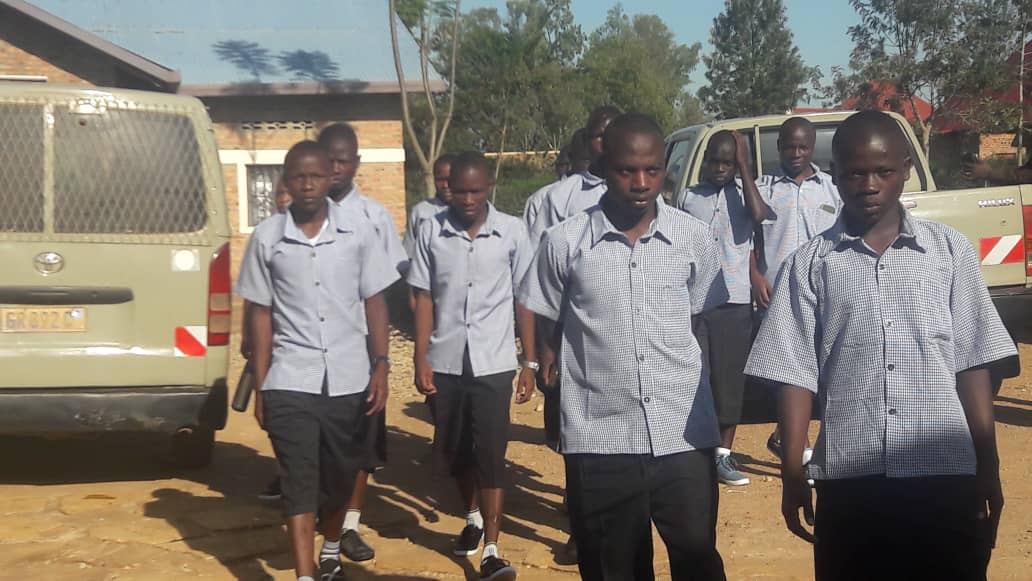 Their passing could bring them an opportunity to be set free.

According to Sengabo, since the last three years, President Paul Kagame pardoned 54 child inmates after they had passed national exams.