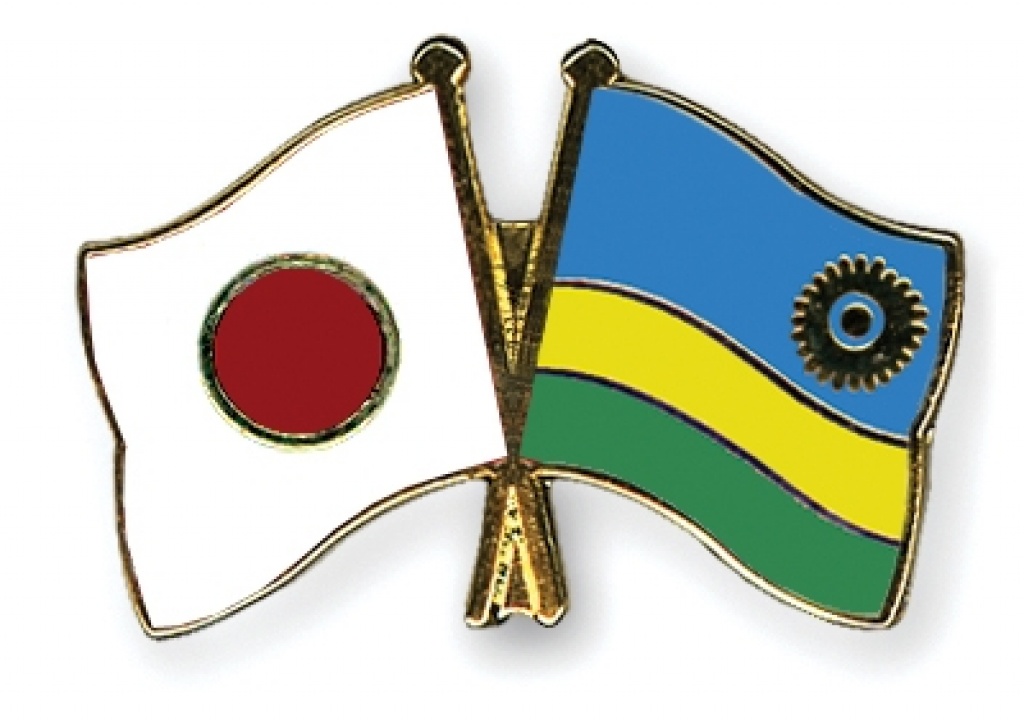 President Paul Kagame and First Lady Jeannette Kagame started a 2-day state visit to Japan, where they are expected to attend several events.
On the first day, they will pay a courtesy call to His Majesty Emperor Akihito and Her Majesty Empress Michiko, at the Imperial Palace.
During the visit, First Lady Jeannette Kagame will attend a luncheon hosted by Mrs Akie Abe, spouse to Prime Minister Abe Shinzo, and later meet her to exchange gifts.
Rwanda and Japan share a longstanding bilateral relationship with cooperation spanning from economic trade and investments, technical assistance and capacity building.
More specifically Rwanda and Japan cooperate in the Energy, Water and Sanitation; Agriculture, Education and Transportation sectors, among others.
Although this bilateral relationship began in 1962, Rwanda opened its Embassy in Tokyo in 1979.
As of 2017, Rwanda’s trade with Japan amounted to $57 million, while Japan’s investments in Rwanda total $ 21,485 million and has created 178 jobs.