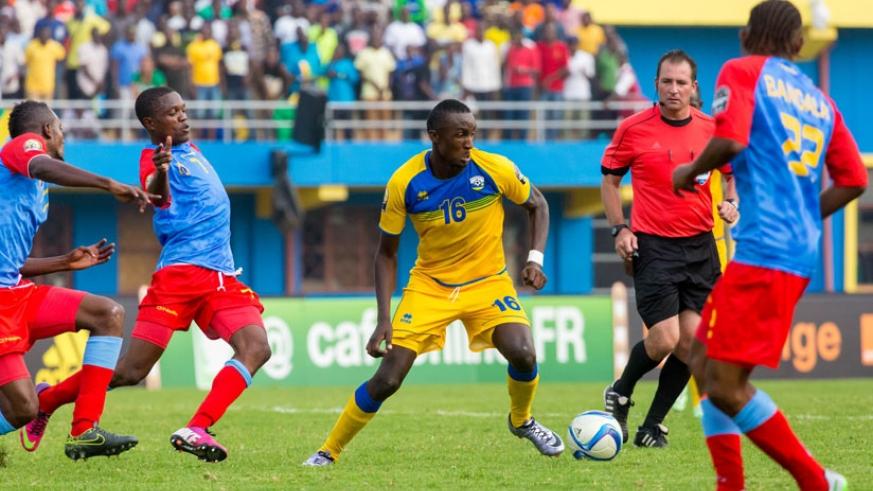 Rwanda will face Somalia in the opening phase of the 2020 Total African Nations Championship (CHAN) qualifiers, whose final tournament will be staged in Addis Ababa, Ethiopia.

According to the draw held on Wednesday at the Confederation of African Football (Caf) headquarters in Cairo, the Amavubi team –under the tutelage of Rwandan coach Mashami Vincent will face Somalia in the opening phase of the qualification campaign with the first leg away in Mogadishu while the return leg is slated in Kigali.

The draw for the qualifiers of the Total African Nations Championship (CHAN) Ethiopia 2020 was held on Wednesday at the CAF Headquarters in Cairo, Egypt on the sidelines of the Organising Committee of the competition.

“The schedule (date and time) for this match will be communicated later,” explained the statement from Caf.

Should Amavubi Stars eliminate Somalia on aggregate, Mashami’s charges will progress to the next face of the qualifiers where an arguably trickier assignment against either South Sudan or Uganda lies in wait.

The winning team from that contest will qualify for the fifth edition of the Chan tournament set for Ethiopia.

Forty-seven (47) teams are engaged in the battle for 15 places to join host Ethiopia for the final tournament of the sixth edition of the tournament designed exclusively for footballers playing in their domestic leagues.

The draw was the highlight of the meeting of the 25-member committee, which saw the format and procedure approved. The format of the competition remains unchanged and will be played on a zonal basis to determine the finalists for Ethiopia.

The quota for the various zones is as follows: