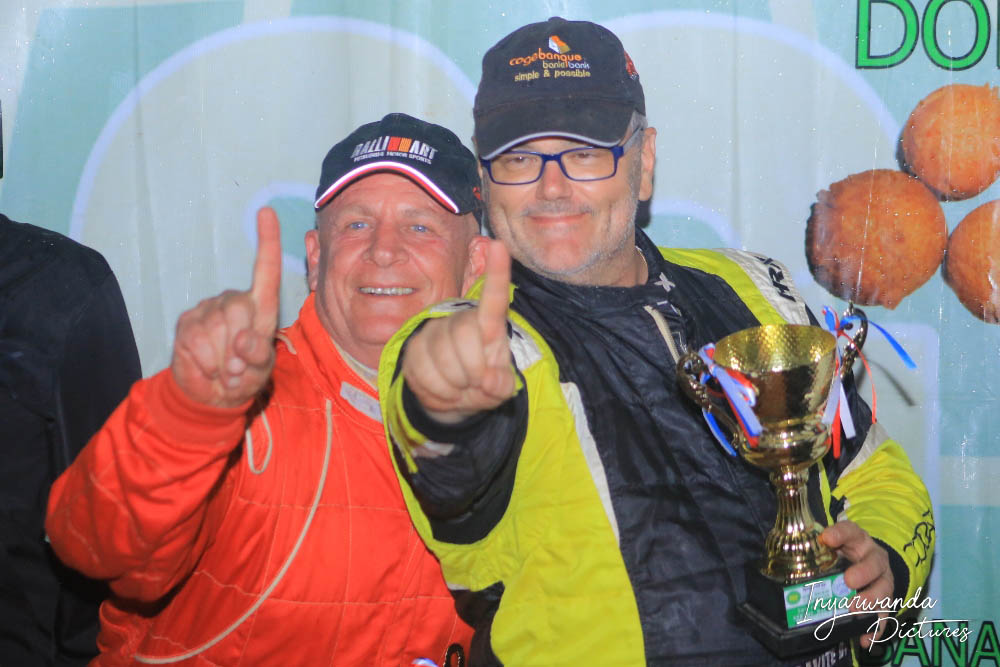 The 2019 season got underway with the first event of the year, Nyirangarama Tare Rally Sprint 2019, successfully coming to an end on Saturday in Rulindo District.

The rally which had seven stages saw participants pass through the dusty roads of Shyorongi, Tare and Nyirangarama.

The one-day rally had a dramatic start as Bukuru team and Dukes Rally Team’s Tassos went off in SS1 however all the crew was okay.

In general, out of the 12 drivers who took part in the rally, six rally crews managed to cross the finish line. Drivers whose cars crashed out due to various reasons include

No One Should Bring Us to Our Knees – Kagame