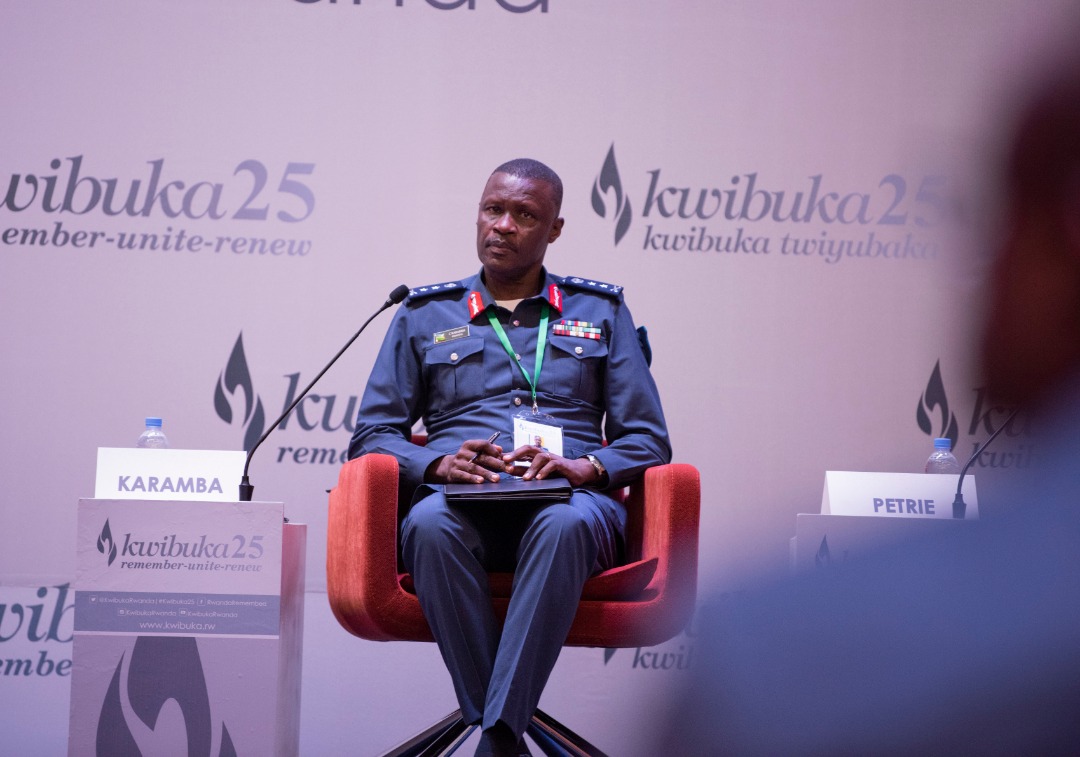 Major General Charles Karamba, the Air Force Chief of Staff at Rwanda Defence Force (RDF) is thankful to the leadership of  Rwanda Patriotic Army (RPA) for having made a strong plan to liberate Rwanda at a time ‘humanity was critically attacked’.

Karamba was among panelists at the International conference on commemoration of the Genocide against Tutsi taking place in the capital Kigali since yesterday.

The post-colonial Rwanda was, until 1994, characterized by divisionism, sectarianism among other forms of abuse until the Rwanda Patriotioc Front(RPF) and its military wing RPA decided to intervene and stop it.

“The liberation came as a result of many factors; absence of humanity fundamentals in Rwanda, economy in a sorry state…, Maj. Gen Karamba said.

“Humanity was under attack and RPF/RPA came to restore the lost humanity.”

He attributed the success of the liberation struggle to good leadership. 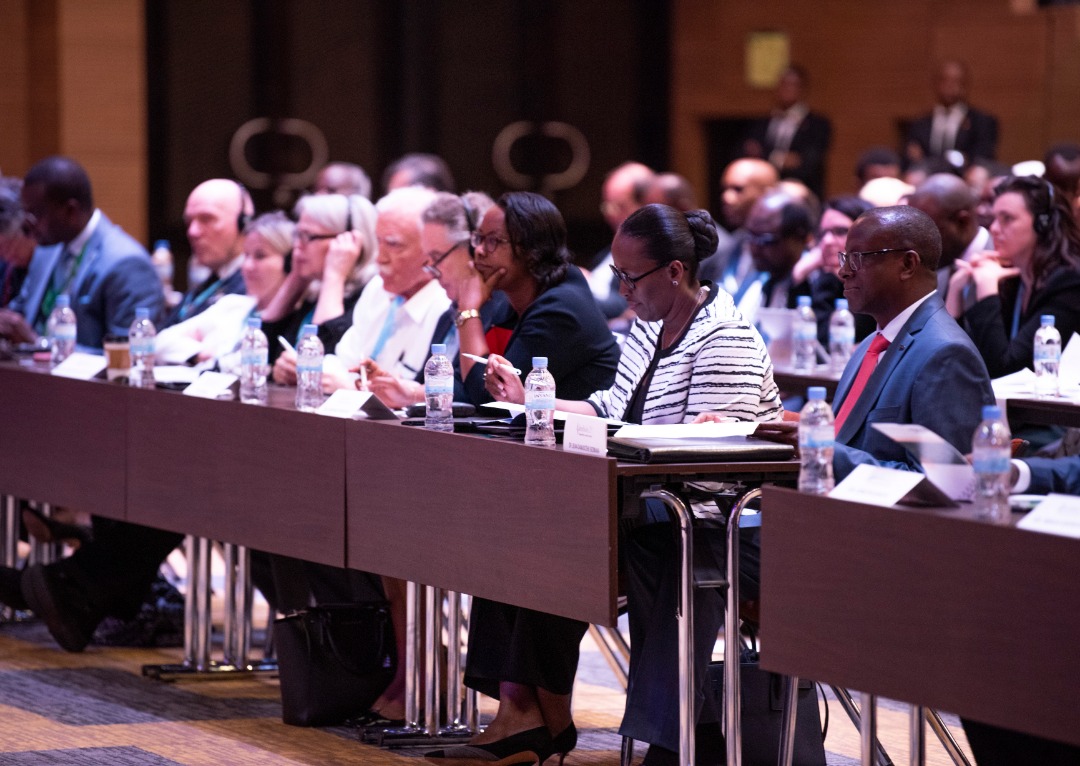 Karamba quoted Sun Tzu – a Chinese General and author of Art of  War who suggests that Victorious warriors win first and then go to war, while defeated warriors go to war first and then seek to win.

He said that in Rwandan case, RPA had a war strategy but the enemy had none if not the ill intention to exterminate part of the country’s community.

“That’s what happened to our enemy – they had no plan, except to kill people. A plan was on our side,” Karamba said.

He further said that in the RPA’s military strategy, their leader – current President Paul Kagame, developed assumptions for his army and his enemies’ army and the assumptions were confirmed.

For example, he said, there was an assumption that indoctrination by the genocidaire government against the Tutsi would continue and this was the case.

There was an assumption that the enemy would not have support from the region but Zaïre (Current Democratic Republic of Congo) contradicted this assumption by supporting them, but this intervention was contained.

There was an assumption that France would continue giving military support to Rwanda, and this was the case.

Karamba agrees that war may involve death and destruction, but it is ‘military to military’, the destruction is small.

However, in the case of Rwanda, “the enemy disregarded war principles and involved killing innocent civilians which complicated the matter.”

“The last phase of defeating the enemy came up to be the campaign against genocide which was the toughest one,” Karamba said. 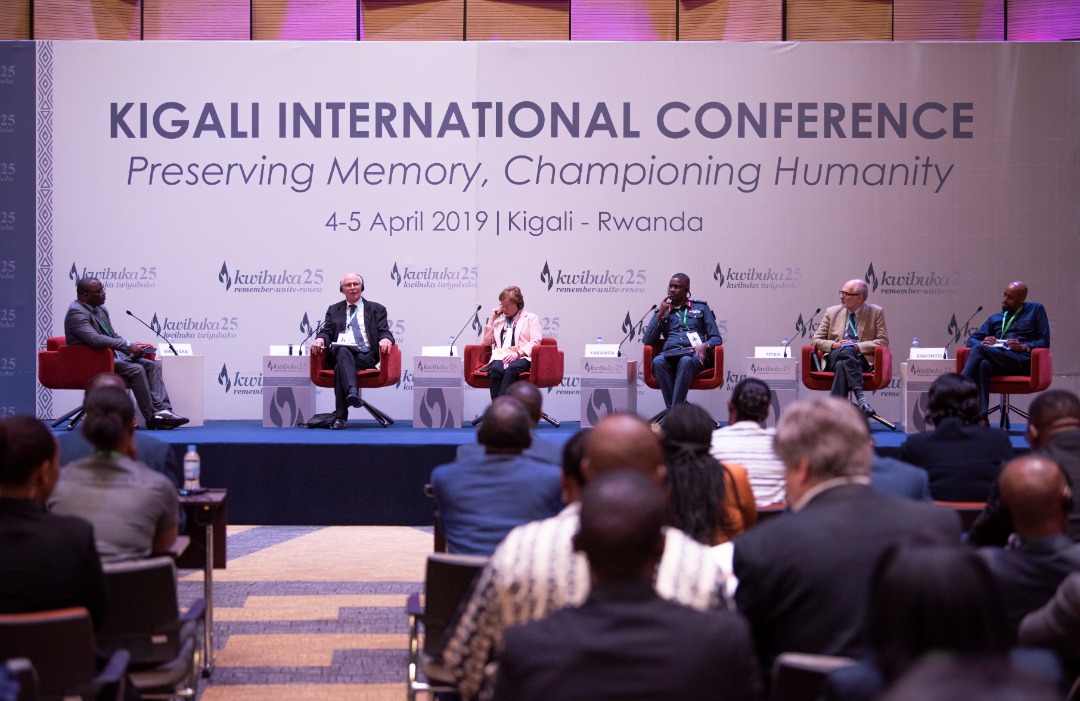 He said the ability to engage, dislodge and defeat the enemy and trying to treat injuries, delays the war, catalyses resources.

“Things were hard but finally achieved,” he said.

“You have an army where relatives were killed. This was another risk but was contained. It comes back to the leadership of the commander, the current president (Paul Kagame).”

He put the Genocide against the Tutsi in the context of the period when it happened, and said, that countries and the international community had given up the principle of intervening to safeguard peace.

“Gen Dallaire did not fail in Rwanda. He represented what UN is,” Petrie said.

“I may remind that when the Genocide escalated, two weeks earlier, the United States of America had withdrawn from Somalia after humiliation. They feared another potential humiliation,” Petrie said. 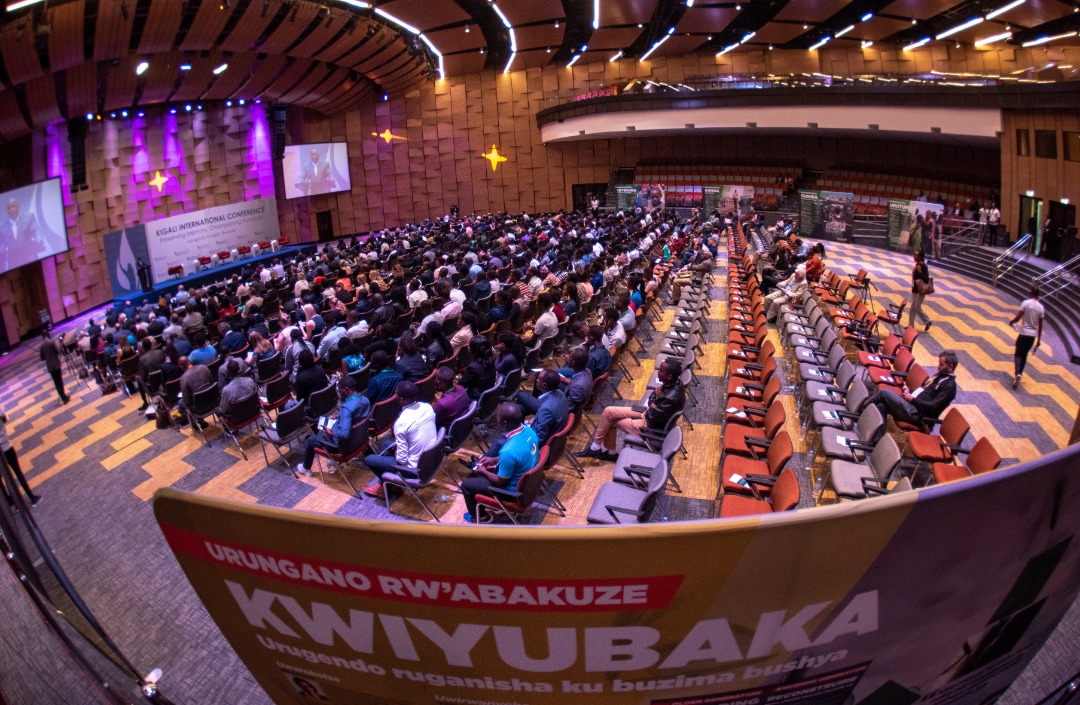 Jean Paul Kimonyo from the Office of the President of Rwanda believes that 25 years down the road, Rwanda has built strong institutions and the youth are being handed over the responsibility to prosper it.

“The youth are being put in charge of the country,” he said.