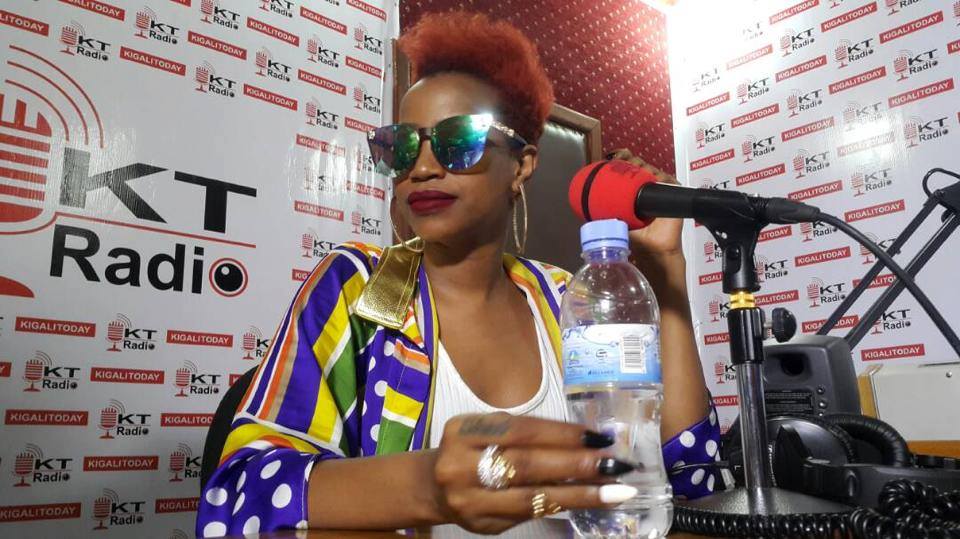 The Wankona singer will share the stage with 10 local musicians to light up one of the festivals in summer that attracts hundreds of partygoers especially youth.

The festival is organized by The Main which houses artists like Safi Madiba, Marina and Queen Cha. Speaking to KT Press, one of the organizers Rwema Dennis shade more light about the much anticipated summer festival.

“Every year we will be having summer festival and our main aim is to boost local art talents as well as bringing together the youth to network through entertainment,” says Rwema Dennis.

Before in Rwanda, youth had something similar to summer festival dubbed jungle party which used to take place at the shores of Lake Kivu in Gisenyi but due to losses, the sponsors pulled out.

Sheebah Karungi has been in Rwanda for several times as a big musician on stage including way back in 2000s where she used even to stay in Kigali before fame.

The Karma queen as she always prefers to be called by her fans is a Ugandan recording artist, dancer and actress debuting her acting career in queen of Katwe movie.

She later quit Obsessions to pursue her solo singing career, released hit single titled “Ice Cream” which made her a house hold name in the region since then and currently she is one of the bestselling artist in Uganda.

She has worked with Rwandan artists in songs like Bikolerera featuring The Ben and Embera Zo featuring Bruce Melody.

The festival merrymakers will be also treated with a variety of music played by celebrated local disc spinners.