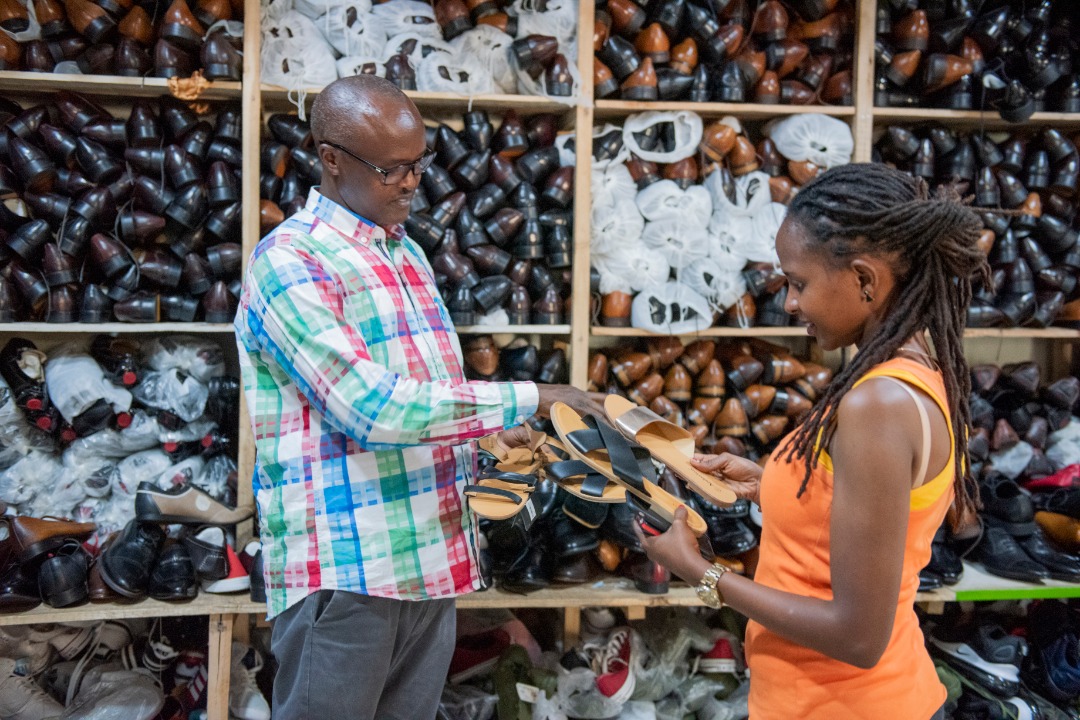 Efficiency in tax collection, improvement in service delivery and voluntary compliance are some of key factors Rwanda Revenue Authority (RRA) says contributed to the tax body surpassing revenue targets for the fiscal year 2018/2019.

This was said by the RRA Commissioner General Pascal Ruganintwari Bizimana on Friday while announcing Revenue Performance Results for Fiscal Year 2018/2019.

The increment represents an achievement of 102.1 per cent translating to Rwf29.6 billion in excess of what the tax body had set as the target.

Of the collected amount, tax revenue collections for 2018/19 amounted to Rwf1398.8 billion compared to the targeted Rwf1373.1 billion, equivalent to an increase of 101.9 percent. RRA collected Rwf25.7 billion above the target.

According to the figures released by the tax body, there was a significant increase in the tax collections compared to Rwf1234.1 billion generated in the fiscal year 2016/17. The Rwf164.7 billion in excess this financial year compared to the previous one, reflects a 13.3 percent growth.

“Though we have experienced some political setbacks in the East African Community, trade was not affected because the borders have been open. We also noticed an increase in import trade where members of the business community increasingly bought goods from other countries like China,” Ruganintwari said.

He said the situation between Rwanda and Uganda has not affected tax collections since most goods from the region are exempted from tax.

He also attributed the increase in collections to declining inflation pressure as well as improved administrative measures with the tax body and its departments among others.

Non-tax revenue collected by RRA amounted to Rwf22.9 billion compared to the target of Rwf19.0 billion, equivalent to 120.2 percent or an increase of 26 percent compared to the financial year 2017/18.

According to RRA, local government taxes and fees collections totaled to Rwf60.5billion, an achievement of 100.6% of the Rwf60.1 billion target and an excess of Rwf0.4 billion.  This, according to the tax body represents a year-on-year growth of 12.5% and a nominal increase of Rwf6.7 billion.

According to Ruganintwari, the surplus revenue collections have had a positive influence on the projected economic growth for the financial year 2018/19 as reflected in the figures released by the National Institute of Statistics of Rwanda (NISR).

Ruganintwari said that among other things, the tax body will improve further tax collection measures and introduce smart ways for businesses to declare and pay taxes.

“For the Fiscal Year 2019/2020, Rwanda Revenue Authority will enhance its compliance improvement plan mainly in the Information and Communication Technology sector, Hotels, Bars and Restaurants, importers and customs brokers or clearing agents to improve their levels in voluntary compliance,” he said.

The Commissioner General also said that the tax body will intensify measures to collect property tax, urging all people with properties in different parties of the country to declare them and start paying tax on them to support planning.

He said that people with these assets should register them and start paying tax as required by the law, adding that only family houses are exempt from tax.

“We are talking about houses, land, forests and farms. All these immovable properties are eligible to pay tax. It is up to the owners to register them and start paying taxes and comply with the requirements of the law. As soon as you register, the system calculates the tax. It is everyone’s obligation,” he said.

The tax body has also cracked down on smuggling, which it says remains a challenge to revenue collections.

The performance report came one day after lawmakers expressed concerns that government tax incentives to investors are being abused by quack foreign investors who use the system to evade taxes, costing the government billions in taxes.

Appearing before Parliament on Thursday, the Prime Minister Dr Edouard Ngirente said that the government was reviewing tax incentives given to investors to ensure that the process is not abused, pointing out that together with Rwanda Development Board (RDB), tax incentives will be reviewed to ensure that investors who don’t deserve them don’t get them.