Motorcycle taxis are a common, and popular mode of public transport in many African countries. Unlike anywhere else, Rwanda’s motorcycle taxis are well regulated, with strict safety standards, including the wearing of helmets, enforced. A new threat to passengers’ safety however, seems to be emerging, a habit that is being normalised by the passengers themselves. It is rare to a passenger who isn’t completely engrossed with their mobile smart phone. One might be forgiven for thinking that as well as a helmet, rather than hold to the the motorcycle to steady themselves, it’s a legal requirement to use both hands to surf the net, and check social media.

And judging from their obvious enjoyment of whatever it is they are watching, or their chats, rather than responding to important urgent messages, it seems almost all these passengers are addicted to the so called so called “FOMO” (fear of missing out). We spent a few hours around the city, and below we suggest what some of these conversations might entail. 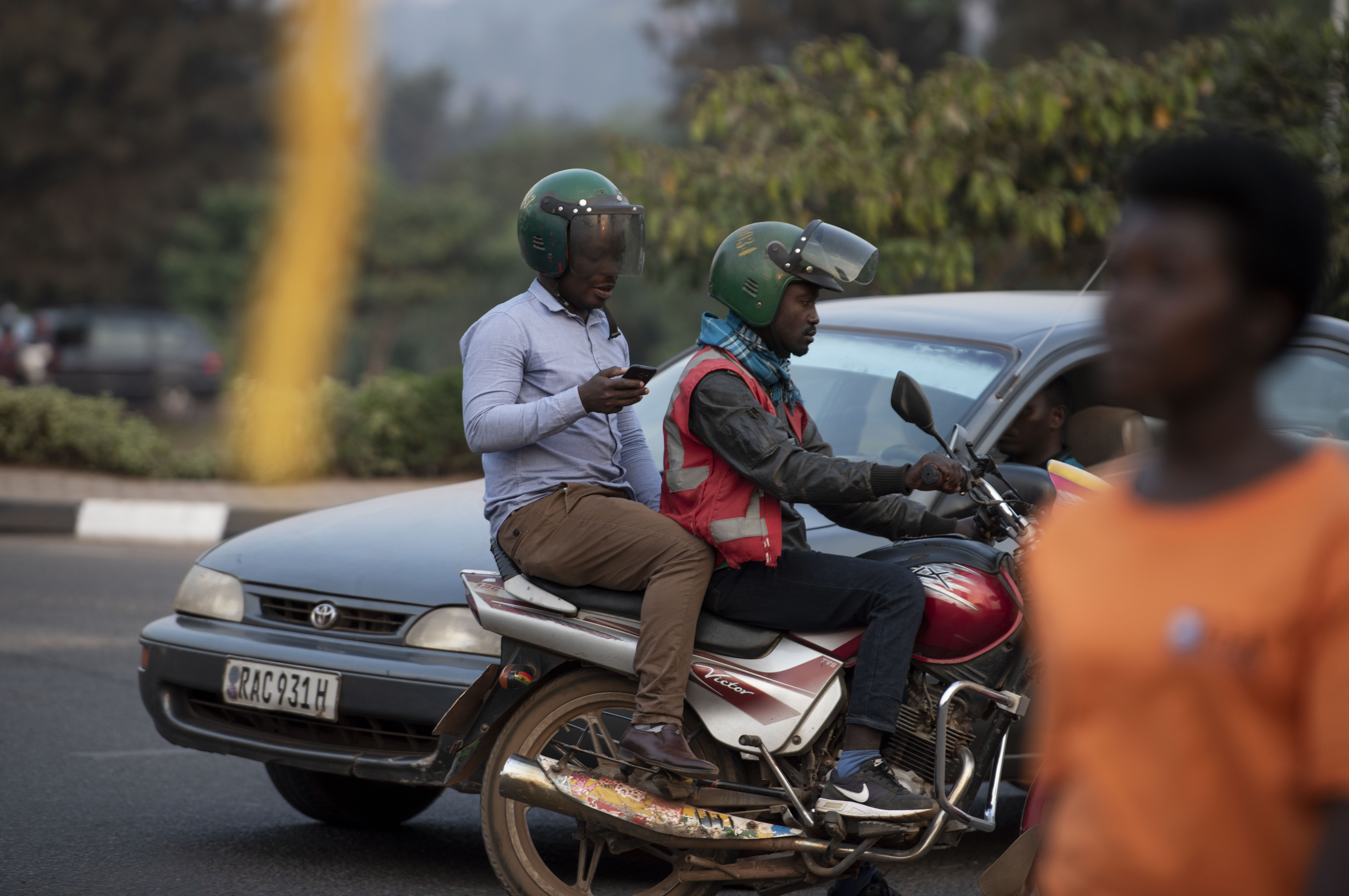 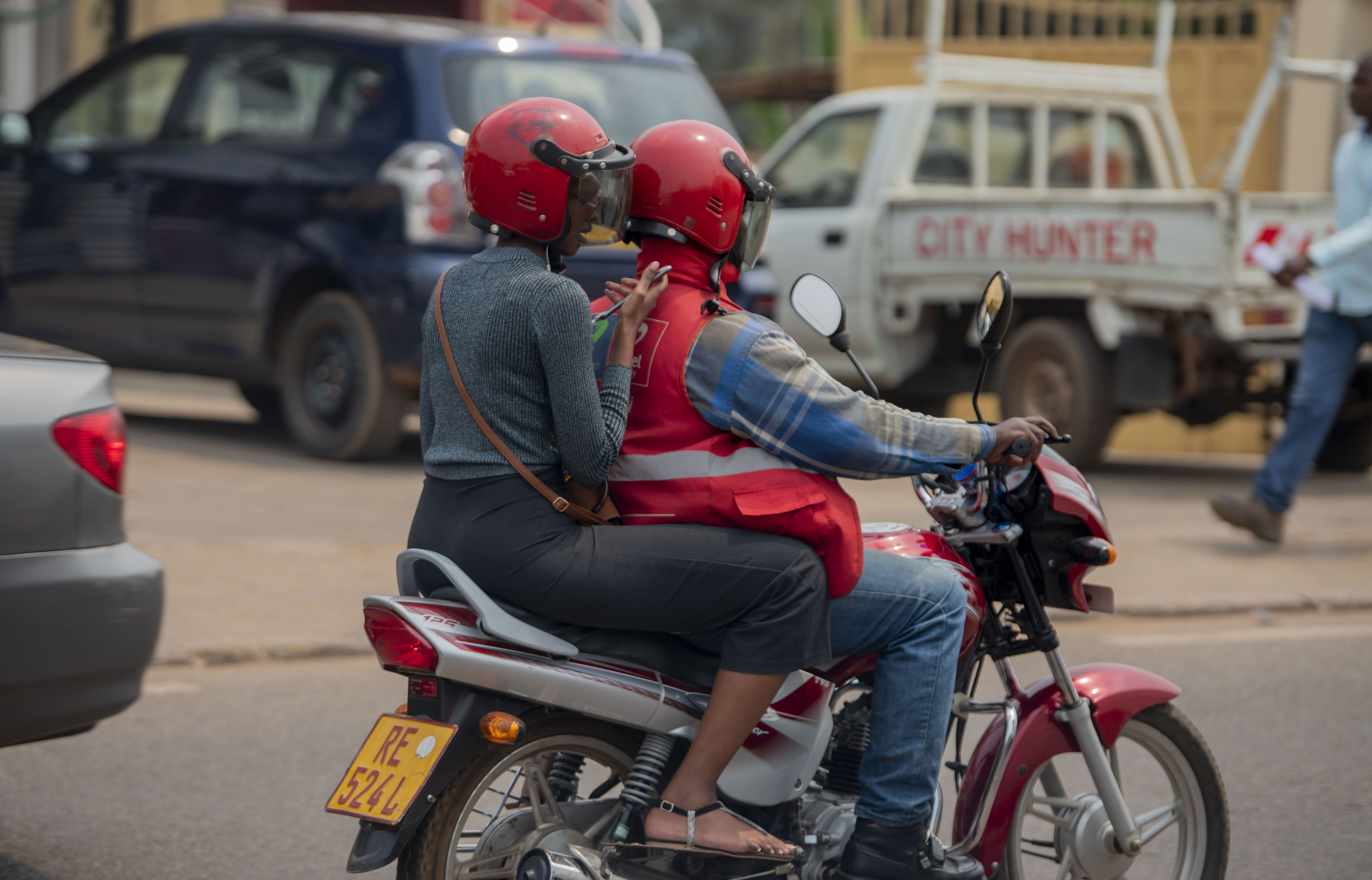 How about a quick catch at our favourite cafe? 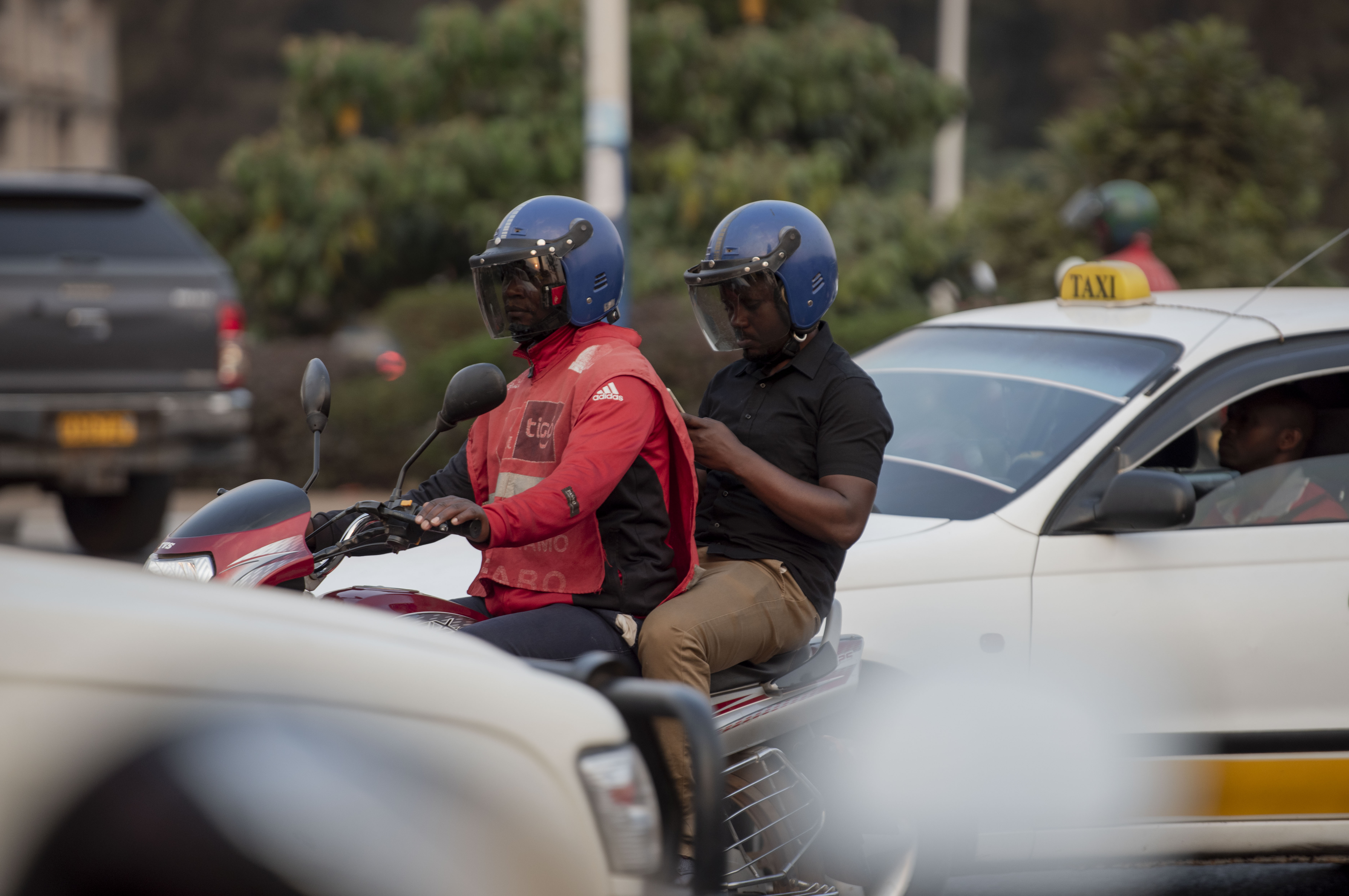 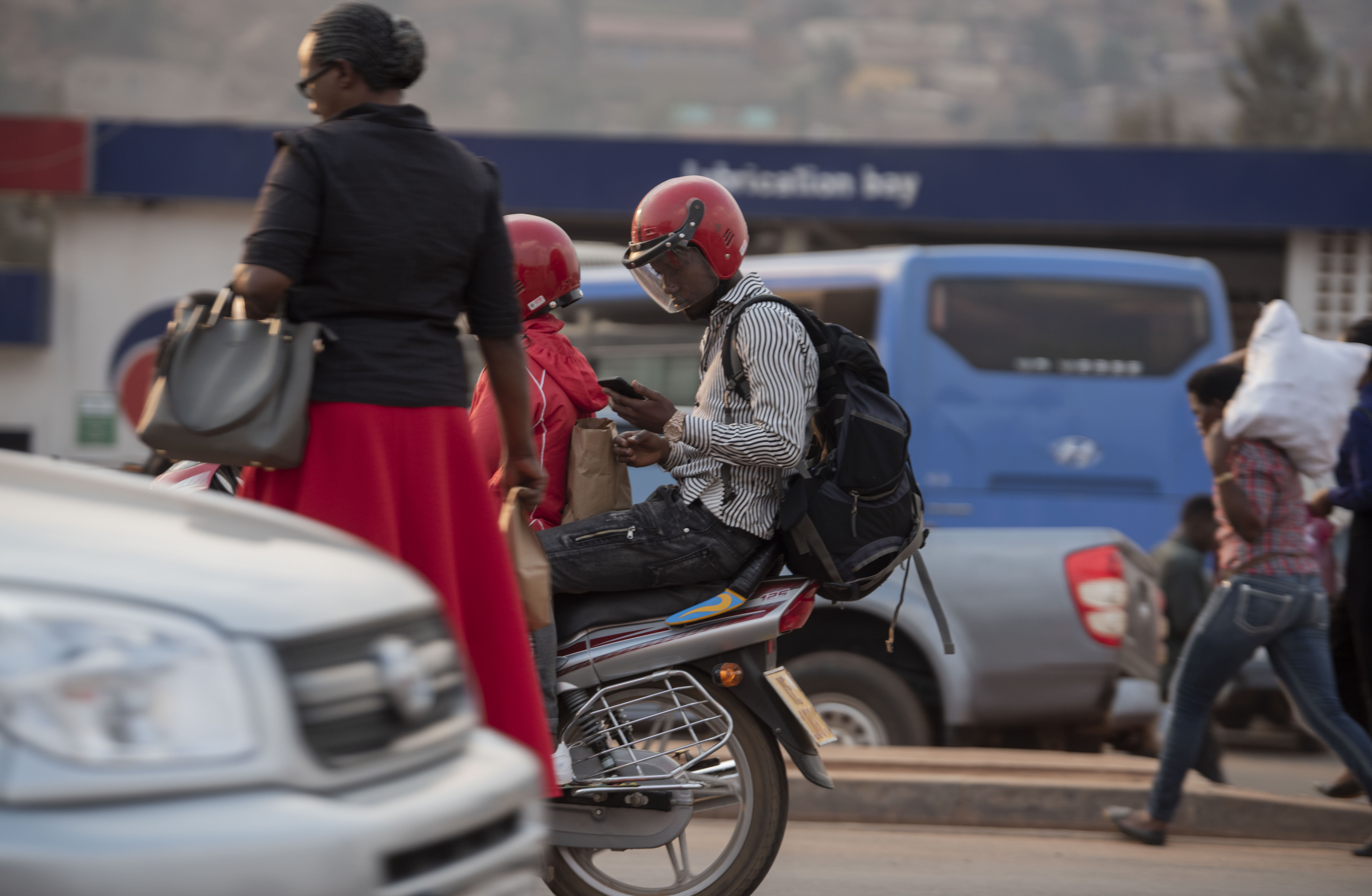 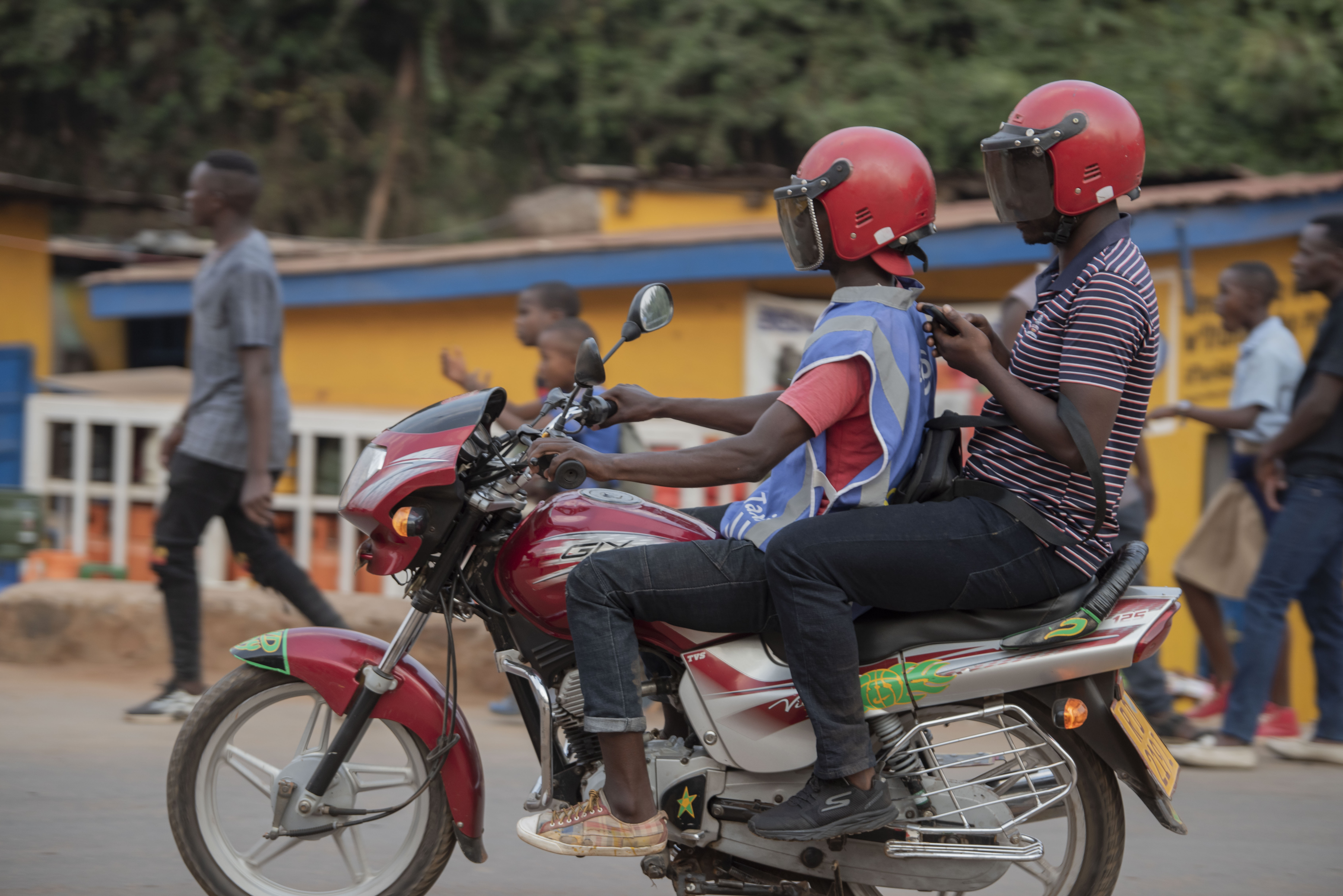 Who has moved to the top of the premiere league? Let me check… 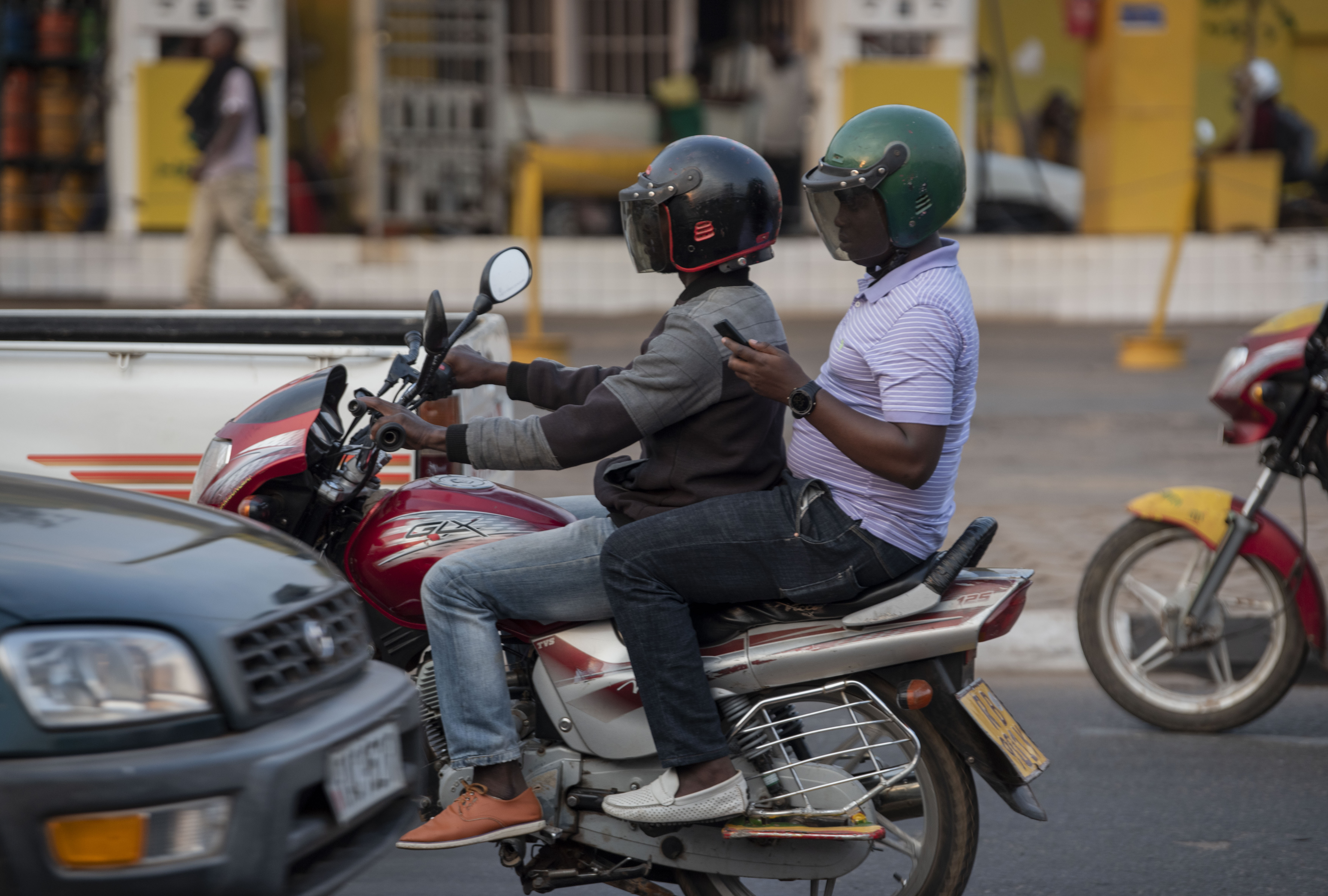 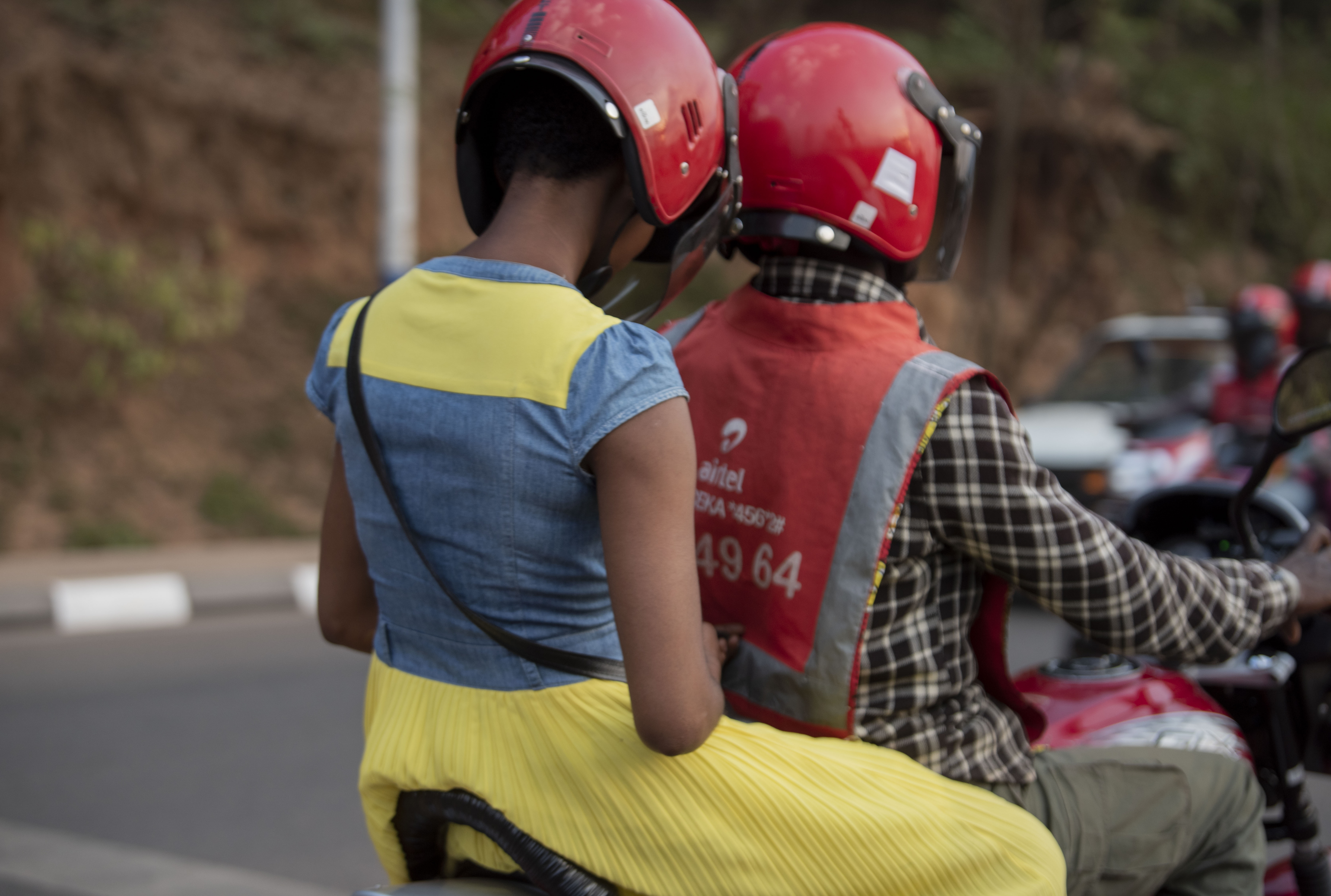 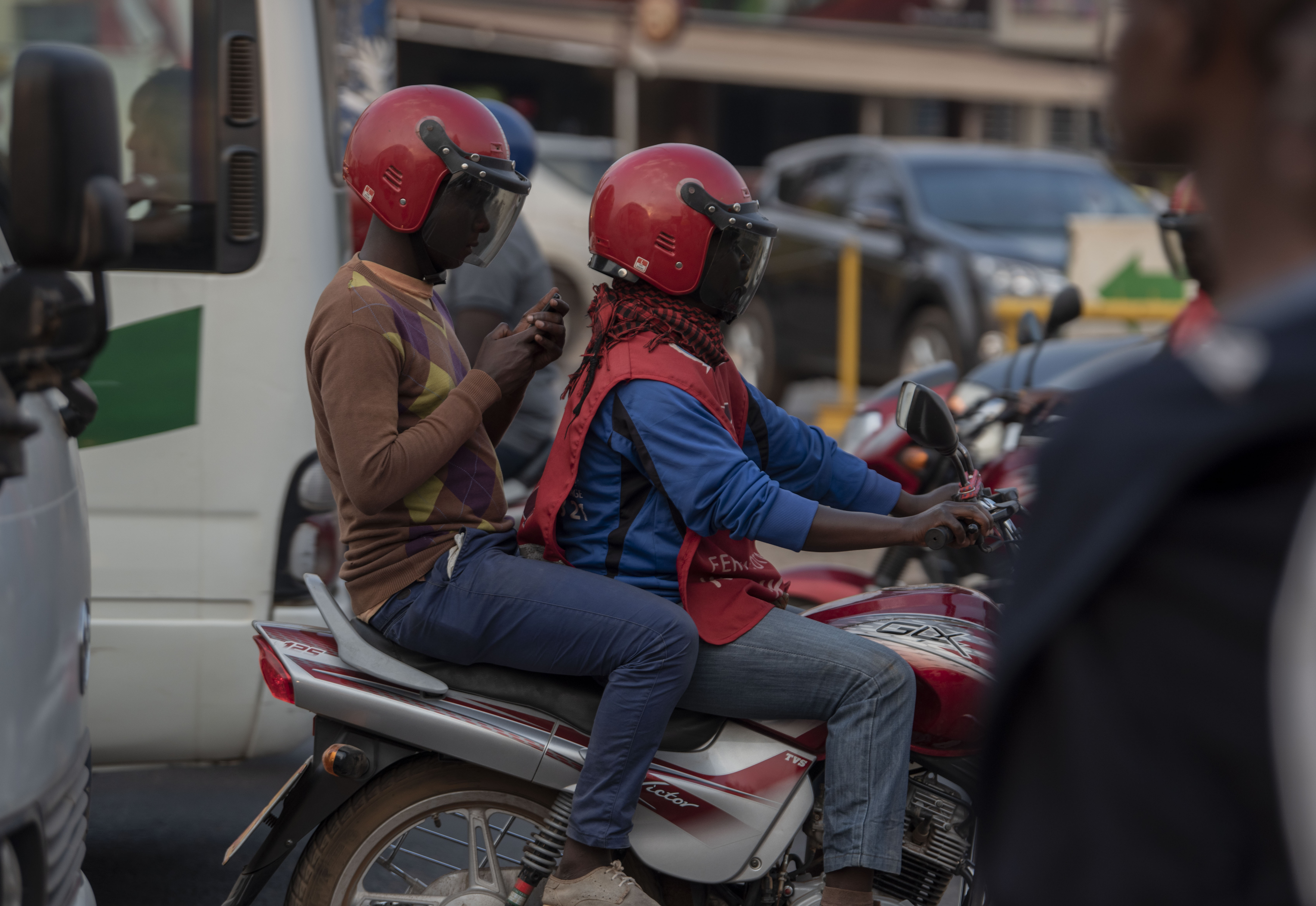