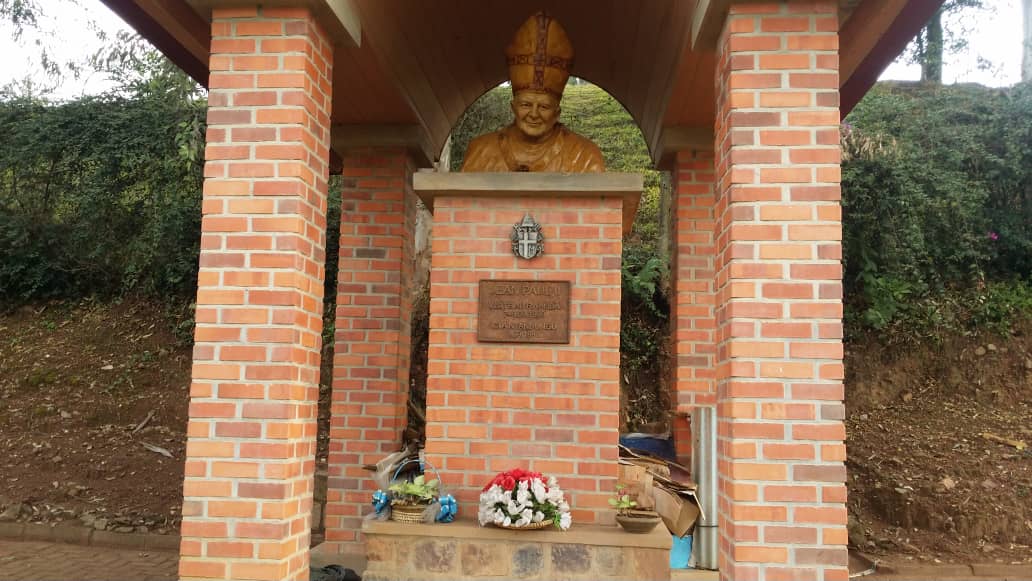 September 1990 will be memorable among Rwandan believers, most especially the Roman Catholic community.

Between September 7 and 9, 1990, late Pope John Paul II visited the country with a message of Peace and dozens of clerics were ordained, blessed by His Holiness in person.

The three days of his stay in Rwanda were quite  a short time in the catholic – dominant community where everyone wished to hug him, or, at least see him in their parish.

However, among others, the Pope managed to read a mass in different areas of the country including; Mbare in the current Muhanga district, Kamonyi in Kamonyi district and Nyandungu in current Kicukiro district. 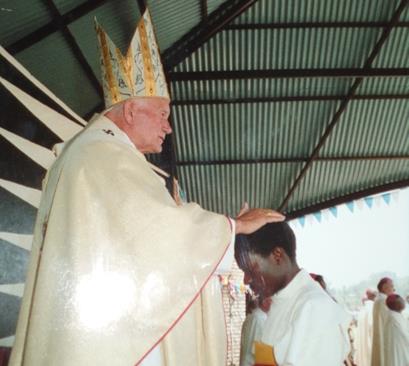 At every site, the Pope planted a monument and more infrastructures were built by the Catholic Church to pay tribute to the head of the church.

For example, a youth center was built at Mbare with the name, Cité de Nazareth while in Kamonyi, a monument of two hoes that were given to the Pope as a symbol of prosperity was erected.

In Nyandungu marshland, as the Pope was wrapping up his trip – September 9, 1990, he read a mass that was attended by a huge gathering.

The altar and the pulpit the pope used during that mass was erected on Kanombe hillside, adjacent to the current Kigali Institute of Management near the road Kigali – Rwamagana via Cumi na Kabiri.

At the place where the altar was erected, the pope planted a huge cross and later, on, the Catholic Church added in a wooden statute of the Pope reading a mass.

Twenty nine years later, conservationists have found yet another component to revive this memorable event of Pope John Paul II in Nyandungu.

The Rwanda Environment Management Authority (REMA) has announced construction of Pope garden in Nyandungu marshland in the place the crowd gathered to hear the message of Pope John Paul II read the mass. 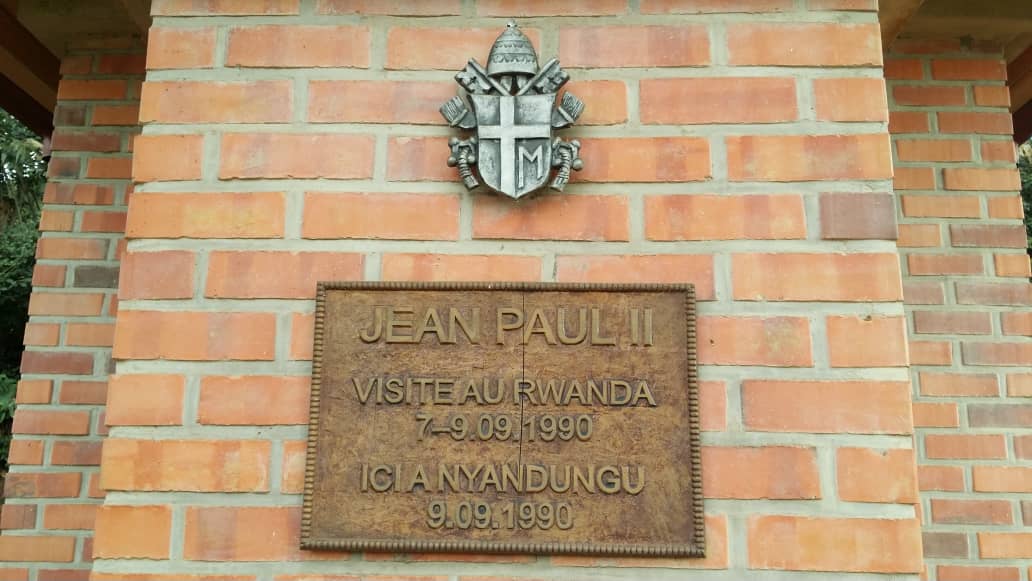 The garden 10.5 meters over 17 meters or 178.5 square meters, “is just a place of individual short prayer. They will pray and get information about the historical visit that the young generation does not know,” according to Jules Djangwani, project coordinator of National Urban Eco-tourism parks (NUWEP).

A part from the greening component of the piece of land, the garden will also include monuments of the Pope and Mary Mother of Jesus respectively.

“We are still talking to the Catholic Church about what else would be included in the garden,” Djangwani said.

“He preached a message of peace and prayed for the sick. We are so privileged to have that garden because Christians will remember his message as they visit,” Philip Rukamba, the president of episcopal council of Rwanda and Bishop of Butare Diocese told KT Press.

According to Rukamba, Pope John Paul II ordained about 30 priests from Rwanda and Democratic Republic of Congo during the visit.

The creation of Pope’s garden is among other activities under NUWEP Project to be constructed on 130 hectares on Nyandungu wetland.

According Djangwani all the activities will be completed at a tune of Rwf5.2Billions by September 2020.

Other NUWEP Project activities are creation of artificial lakes.

Djangwani says, all the activities are in bid to protect, create environmental friendly space while also promoting tourism. 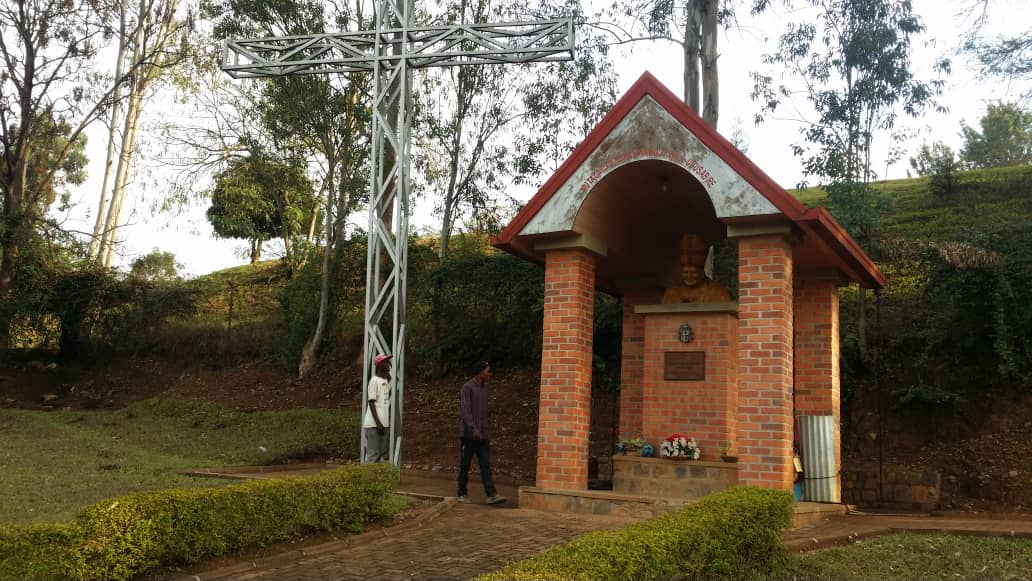