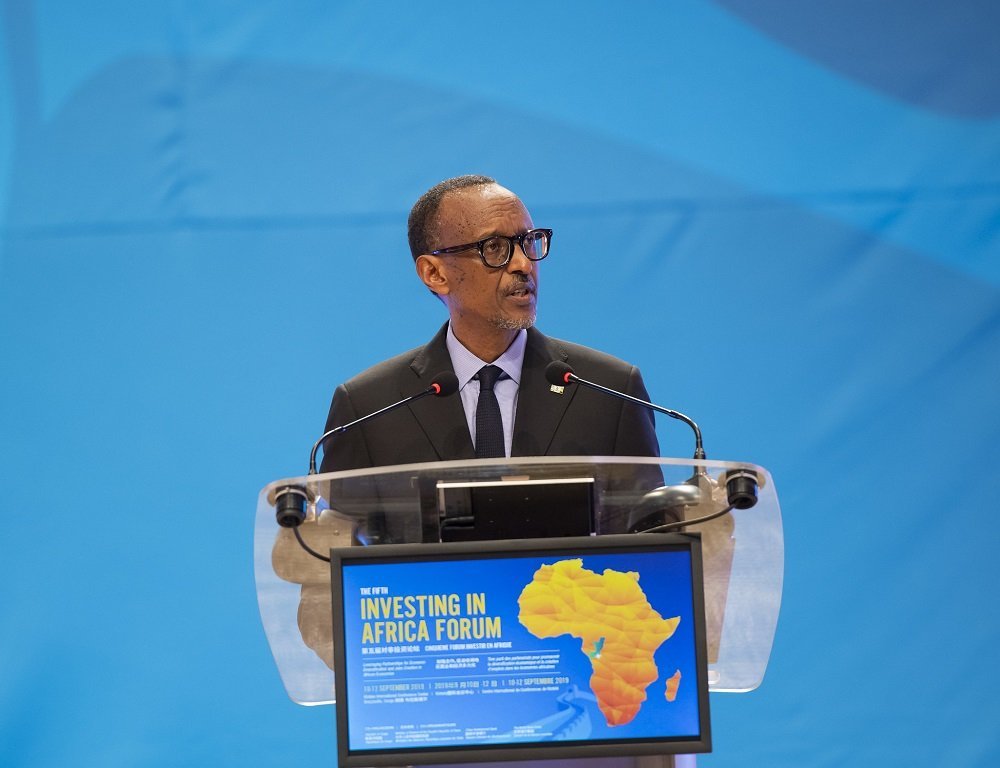 The four leaders who are attending the 2nd Africa Investment Forum featured on a panel discussion on Investing in Africa.

Speaking during the panel discussion, President Kagame said that Africans have let themselves down – only to be realizing their time now.

The President outlined Rwanda’s priorities and available investment opportunities at a time when Africa is rising.

In the region, President Kagame told the forum that the leaders have been working on creating a good environment for people to do business.

“We have concentrated on creating a good environment for people to do business, a predictable governance system, security, in a region of East African Community that is probably the fastest-growing region on our continent and Rwanda being part of and benefiting from that,” he said.

Among other investment, the president mentioned Kigali Innovation City, “where technology companies and higher institutions of learning come together with financial services to allow Startup Company to develop and grow. We expect private capital to come in and grow that.”

On investing in Rwanda, the President told the forum that the country has created a number of things that will help cut down the trade deficit.

“We have created a number of things: Agri-business hub, between 15-20,000 hectares we are trying to put under irrigation and partner with the private sector in agribusiness for exports,” he said. 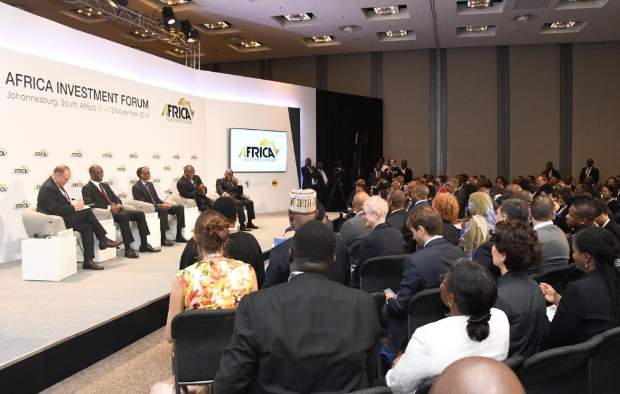 The President told the forum that for Africa to attract investment, “There is nothing new that we don’t know we have to deal with. The main difference will come when in one place or another, they are actually doing what they know they ought to. It is not just knowing what you ought to do or being capable of it, it is about actually doing it,”

“Let’s do what we know we have to do, let’s involve our women, we see many who are CEOs, and there are many who are capable so we should not leave them behind. We should have an accountable transparent system of governance, create rule of law, for people to know what to expect. There is not much advice or anything new. Let’s just do it,” he said.

Before the forum kicked off, officials from South Africa – the host of the forum and the African Development Bank, said that Investment Forum will be “short on talk and heavy on deals”.

The forum is organized by the African Development Bank and its partners. It is the second edition of the Forum. A multi-stakeholder transactional marketplace, the forum aims at raising capital, advancing projects to the bankable stage and accelerating financial closure of deals.

For instance, during the previous forum in Egypt, deals worth over $ 36 billion of investments were signed. During this year’s forum, the African Development Bank will discuss projects valued at $67 billion.

Around 2000 delegates are attending the forum taking place at the Sandton Convention Center including Heads of State, project sponsors, pension funds, sovereign wealth funds, among others.