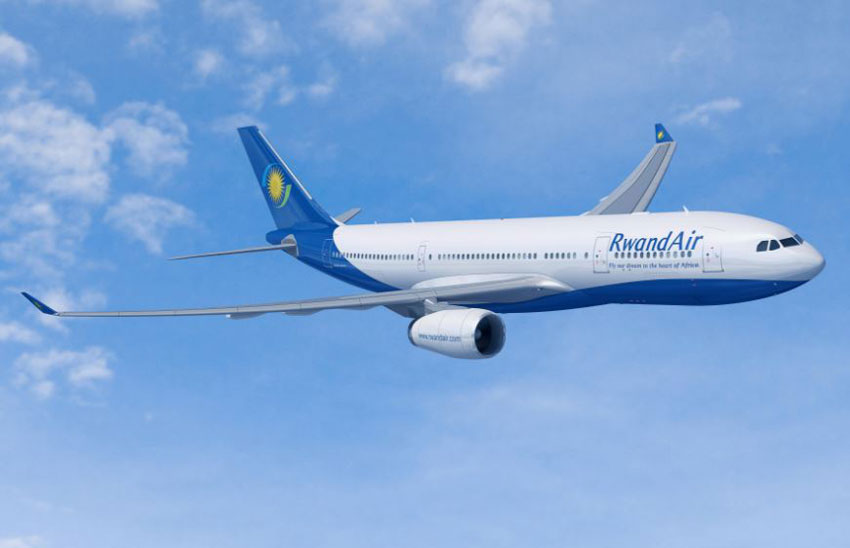 Rwanda and Somalia have signed a Bilateral Air Service Agreements (BASA) marking the 100th deal to be penned for the former.

The deal, which allows both countries to share a free airspace authorization will facilitate trade, tourism and investment cooperation.

The deal was penned in Kigali this weekend between Rwanda’s Infrastructure Minister Ambassador Claver Gatete and his Somali counterpart, Mohammed Abdullahi Salat, the Somalian Minister of Transport & Aviation.

Gatete also noted that this move also comes as a way of facilitating free trade at a time when Rwanda waiver visa fees for 90 countries in the African Union, Commonwealth, French speaking countries- International Organisation of Francophonie (OIF).

Minister Abdullahi Salat said that signing this deal will also be an opportunity for Somalia to learn an economic and social transformation lesson from Rwanda since both countries share a hard past history of genocide and conflict.

“We would like to learn from Rwanda’s aviation sector so that our national carrier- ‘Somalia airlines’’ can also perform well and increase movement of our citizens and trade in the region and continent,” Salat said.

Being on the front lines of initiating and implementing the Continental Free Trade Agreement deal, Rwanda has set an ambitious to spread its aviation wings and improve doing business to attract more investors and exports.

One of the latest BASA deals include one with Namibia, and Brazil. Rwanda banks on such deals to improve its steadfast growing economy which is expected to grow at 8% average performance largely backed by manufacturing, tourism, mining sectors.