Tour du Rwanda is on its second stage and riders are now heading to the Southern province; Kigali-Huye (120.5km).

The cyclists left Kigali from the new building Muhima Investment Corporatio(MIC) adjacent to the main roundabout and descended on Nyabugogo via the new road that connects Yamaha to Muhima – Nyamirambo road.

At Nyabugogo, a crowd was waiting for the peloton and, it accompanied them until they crossed river Nyabarongo at Rwanda’s biggest tile’s factory-Ruliba.

The Ruliba bridge ushered them to Kamonyi district where riders negotiated the very first climb of the stage, the Ruyenzi or call it – Runda hill. 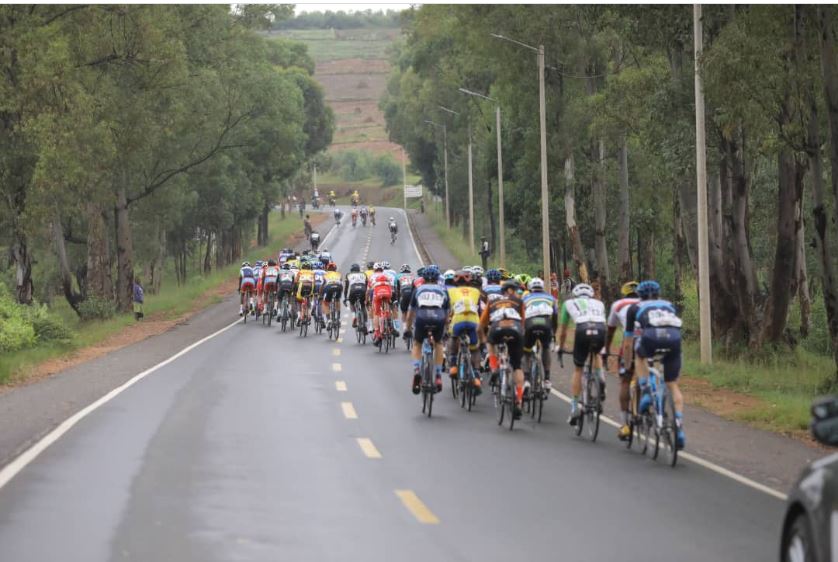 A vernacular proverb says that ‘Impamba itazakugeza I Kigali uyirira ku Ruyenzi’ loosely translated as: if you do not have enough provisions for your trip, you may consume/eat the last piece at Ruyenzi.

In other words, Ruyenzi is the closest town after Kigali to the extent that you would not have trouble reaching the capital city even if you were broke at the level of Ruyenzi.

After Ruyenzi, the riders keep meandering, going up and down in the highway that sneaks through the evergreen hills of a predominantly farming community.

The riders pass by Kamonyi, a small centre where Saint Pope John Paul II visited and encouraged the youth to work hard during his visit to Rwanda in September 1990.

And after this comes Muhanga, a secondary city. Rwanda is putting more emphasis on the six secondary cities which include Muhanga, Huye, Musanze, Nyagatare, Rubavu and Rusizi.

Thus, like its pears, Muhanga is a quick growing city.

Muhanga, or the capital of former Gitarama also known as Nduga, hosts one of the ancient catholic church- Kabgayi Basilica, and one of the first Catholic seminary, a school that trains priest aspirants.

The rich history, the influence of the catholic church is hosted in the premises of Kabgayi diocese which also has the first ever printery of Rwanda- Impremerie de Kabgayi. The first newspaper of Rwanda – Kinyamateka and its child section Hobe started in this diocese.

Muhanga is also seeing a booming business, for the simple fact that it is at a couple of kilometres from the capital Kigali.

Some people who work to Kigali have home in Muhanga and vice versa. No wonder, a reliable transport eases the mobility between both cities.

Between Muhanga there are two other average cities including Ruhango and Nyanza, but for now, let’s focus on the latter.

Nyanza was the ancient king palace in the traditional Rwanda. It is the only remaining with rich, concentrated heritage that shows the legacy of the kingdom in ancient Rwanda. 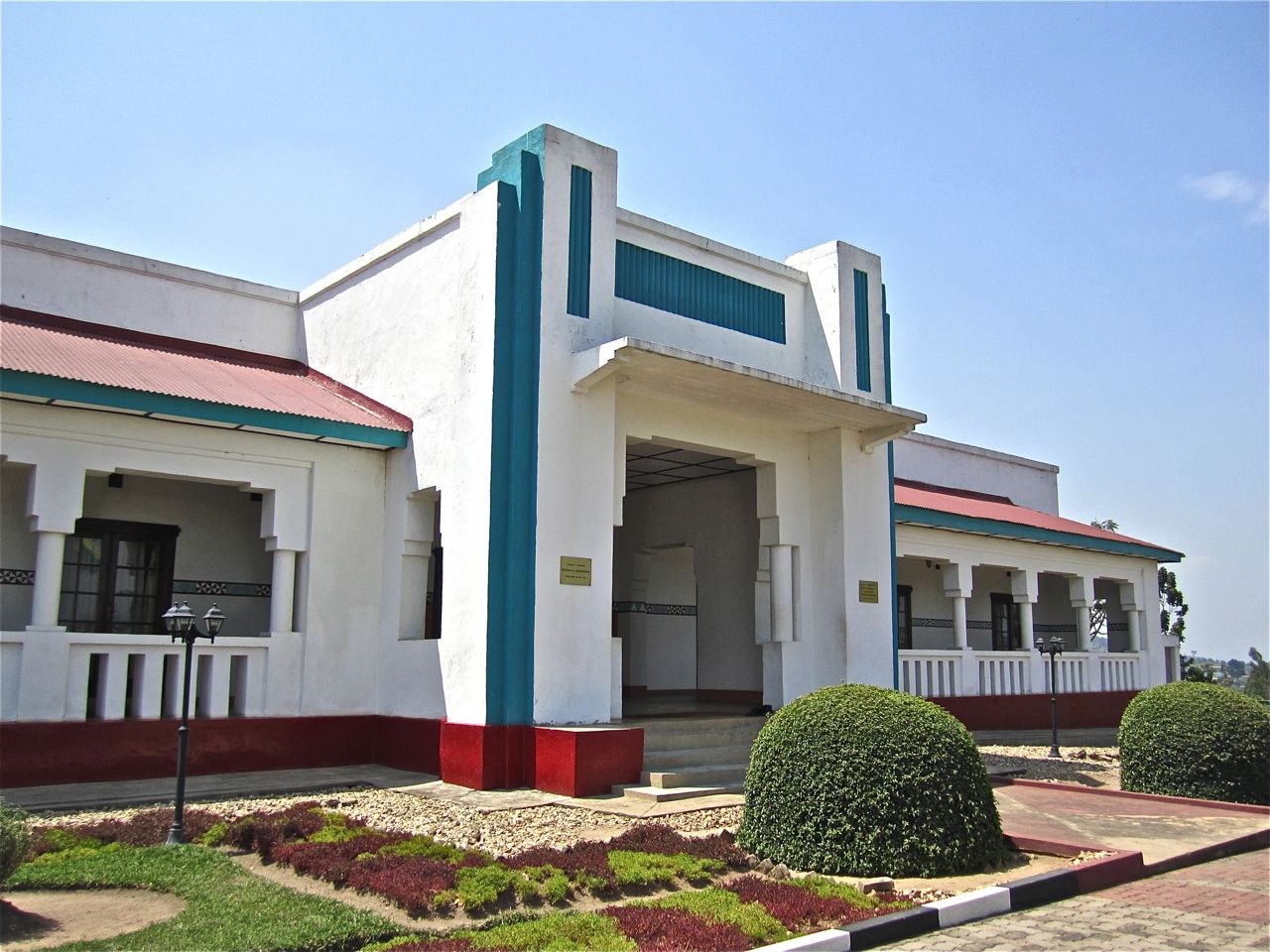 In fact, the last king was in Rwanda in early 1960s before abolition of monarchy, an incident which was bloody, unfortunately.

In Nyanza, this rich history is documented in the King Palace Museum located in Rukali. This palace by Mutara III Rudahigwa dates way back in 1930s while another one- Rwesero gallery museum was built later on by the same king before he died a mysterious death in Bujumbura, the capital of the current Burundi.

King Mutara III Rudahigwa introduced the concept of modern stockage. So, when they say ‘I Nyanza ku Bigega’, they mean the warehouses that have capacity of hundreds tons on the road Nyanza-Huye.

Last but not least is Huye, the former Astrida which also has a rich history of the catholic church, and the King.

It was the last home of the last queen of Rwanda Rosarie Gicanda who was killed during the Genocide against Tutsi in 1994.

Her husband-King Mutara III Rudahigwa who was known for being nationalist is said to have slapped a colonizer who wanted to segregate Rwandans in the nearby Hotel Faucon. The hotel still stands and never changed the name.

Huye hosts the ethnographic museum and the headquarters of Institute of National Museums of Rwanda in a beautiful architect that was designed by a Belgian architect back in 1980s.

Apparently, Huye hosts the richest history of the catholic church with so many congregations and dioceses.

Save, Sovu and obviously, the Butare cathedral are among the main parishes with rich history.

Groupe Scolaire official de Butare also hosts another rich history in education. It trained first elites of Rwanda despite the fact that the colonizers used to neglect them.

One of its first student – Ntabomvura Venant, a retired medical doctor in his eighties is still alive. He still plays the key board in his Gisagara hometown.

This will not be a return trip. Riders will sleep in Huye. There, you have so many choices between the famous Hotel Faucon and the recent giants of the place like Bonni Concili and Gallileo, Credo , Four Steps or former Petit Prince Hotel Barthos Hotel of the famous artist  Jean Baptiste Sebukangaga and Casa.