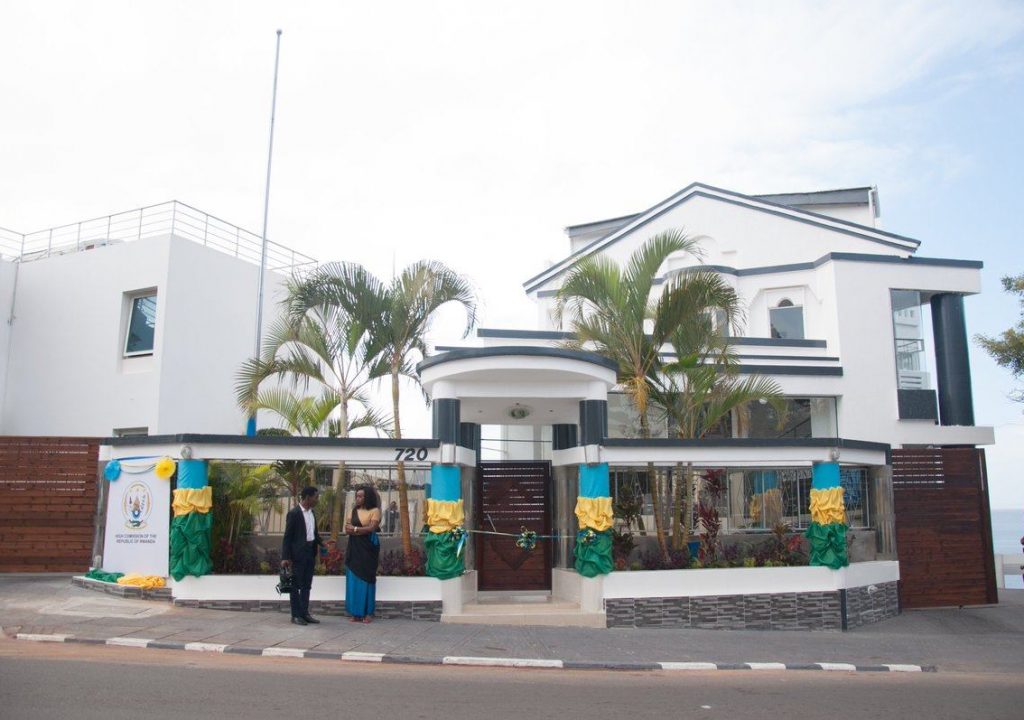 The Rwandan Embassy in Mozambique was opened in June last year

Other activities that have pushed the 2019/2020 budget include salaries for newly recruited health staff and promotion of medical staff within the Ministry of Health, Finance Minister told lawmakers at the parliamentary building in Kimihurura. Lawmakers gave green light to the new revised budget. 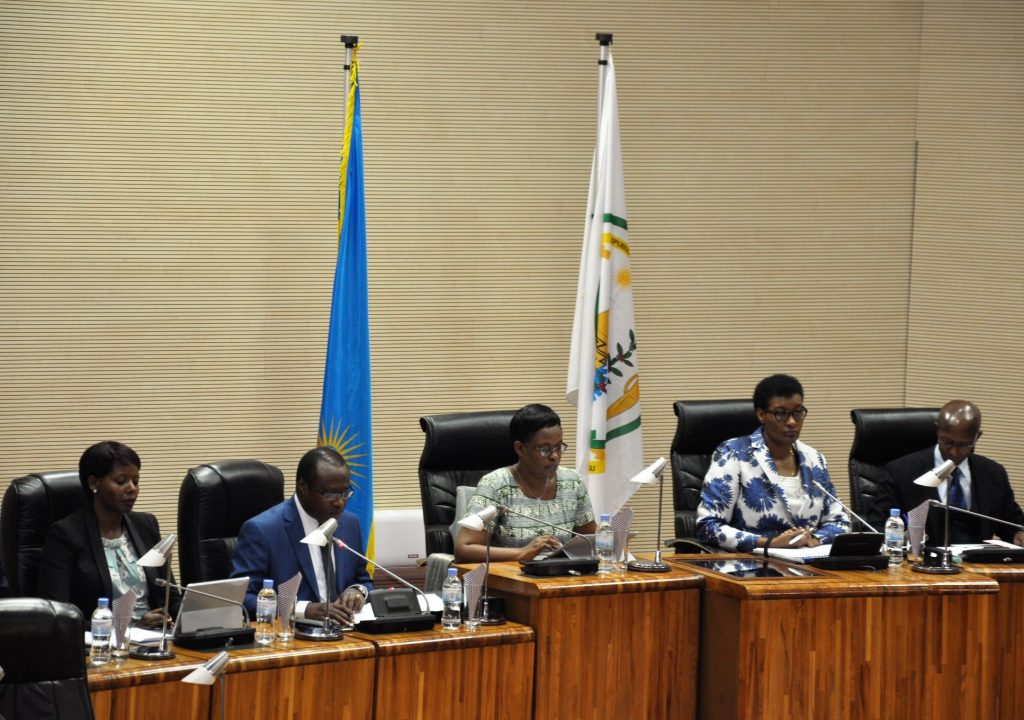 Addressing members of Parliament, Minister Ndagijimana pointed out that the budget revision process had been informed by the economic and budget performance for the first six months of 2019/20 fiscal year.

Under the new budget projections, Finance Minister Ndagijimana told lawmakers that the budget was projected to increase to Rwf 3,017.1 billion from Rwf 2,876.9 billion approved in the original budget, reflecting a net increase of Rwf 140.1 billion.

During this fiscal year, according to Minister Ndagijimana, domestic resources are projected to increase by Rwf 75.7 billion from Rwf1,726.2 billion to Rwf 1,801.9 billion. 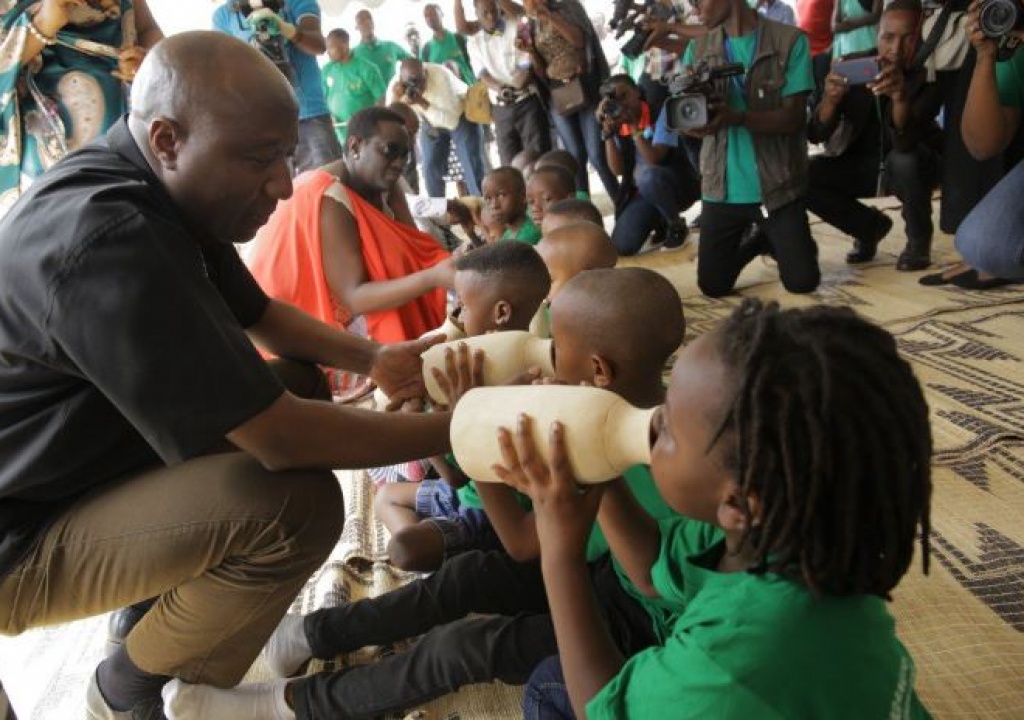 The expenditure envelope has been revised to reflect the changes under recurrent spending, capital expenditure and net lending outlays, he added.

The Minister highlighted that the recurrent expenditure is expected to increase by Rwf 124.1 billion from Rwf 1,424.5 billion in the original budget to Rwf 1,548.6 to cater for salaries for newly recruited health staff and promotion of medical staff, operationalization of the newly established embassies, community health-based insurance subsidies, milk support program under the National Early Childhood Development Program as well as planned international sports activities.

Rwanda is expected to host a number of different International Sports tournaments. For instance, the country will host Basketball All Africa game finals next year. The country is the favourite host of CAF Champions League finals and recently won the bid to host Union Cycliste Internationale (UCI) World Championship, among others. 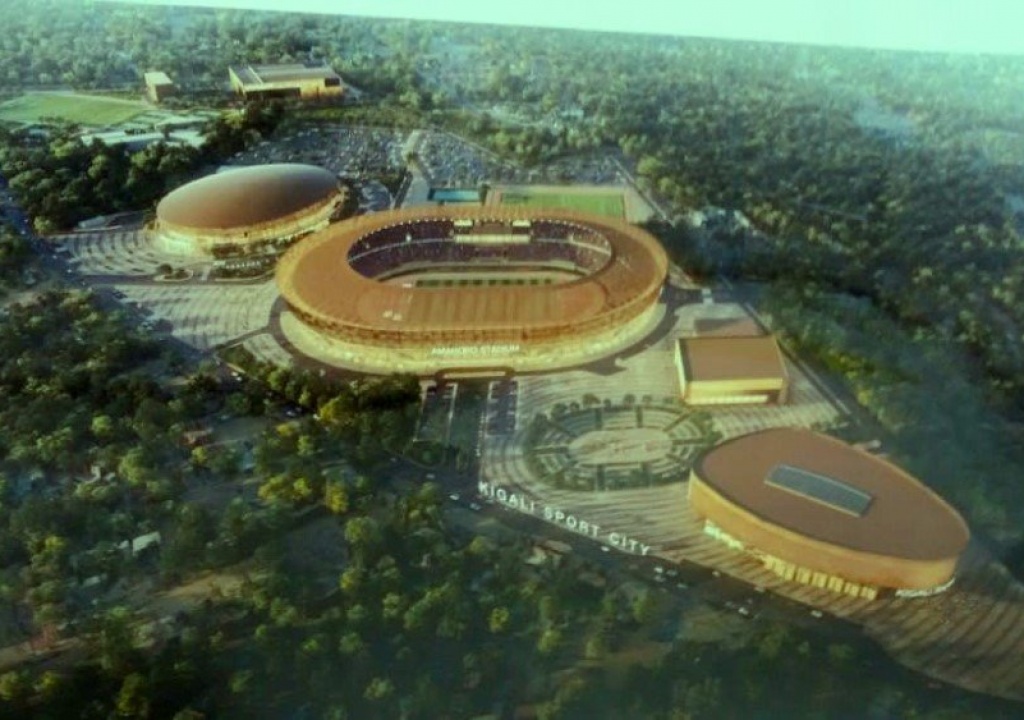 The Minister further informed the parliamentarians that the revised budget for 2019/20 was part of the revised medium term macro-economic framework that aims to continue the implementation of National Strategy for Transformation (NST1).