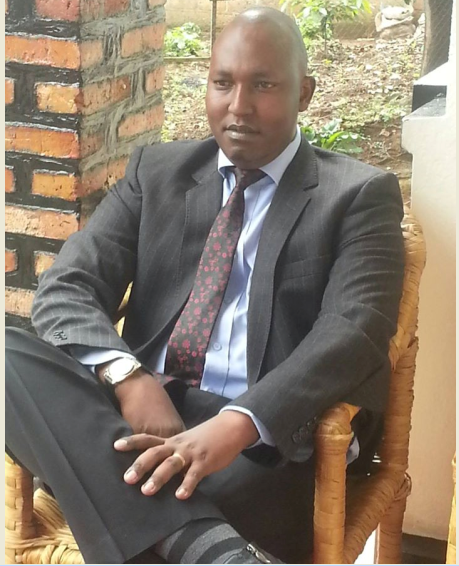 “Our dead are never dead to us, until we have forgotten them” said the writer George Eliot. Charles Kwizera, who has died so very young, so very prematurely, at the tender age of 36 is unlikely to ever be forgotten by anyone who knew him, even beyond family and friends.

I did not know Charles as well as I was planning to, it is to my eternal regret, and sadness that what I knew would have been a close friendship was to be frozen in its infancy. Yet I am grateful, and thankful to have known him.

“Every moment contains a spark of eternity” according to man of letters, and Holocaust survivor, Elie Wiesel, so the time I knew Charles, however seemingly short, was complete in itself, an eternity.

I remember well the first moment I met Charles. I had a wish to do more of my journalism in Rwanda, and was looking for an organisation that would welcome whatever I had to offer, a home for my work. I had known of the KT media platform, having depended on their output for news about Rwanda.

I thought I would approach them. I knew only the name of the Editor in Chief, Prince Charles Kwizera, whom I contacted him. We arranged to meet at a café. In those days, my time in Kigali was spent mostly in cafes, I could give you a review of Kigali’s café culture in its entirety.

Knowing even fewer people than I do now, my companions then were my journal, a fountain pen, a book and a computer. They were excellent company, never complaining when I turned my attention away to any new arrival.
As I waited for Charles, I realised that neither of us had thought to offer a description to the other, so twice, I shot up to greet someone I thought was Charles. 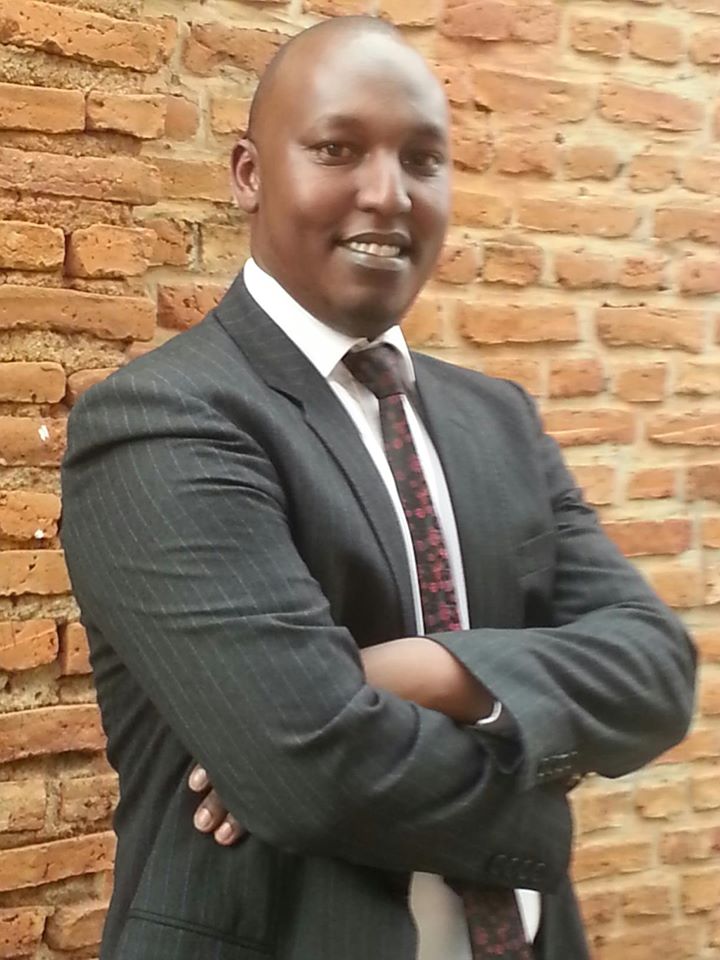 In my defence, one of the might be Charles was a lawyer, who had confidently strode towards me, and proceeded to sit himself down when I motioned him to a seat. We had a pleasant chat, and even exchanged numbers before he went to his office. It seemed he had stopped only because I had stood up to greet him.

When the real Charles did arrive, I was deep in conversation with my journal, and typical of the man, he just stood and waited patiently. Out of my peripheral vision I noticed a figure, I looked up, into what immediately struck me as a calm, gentle pleasant face.

The calmness was infectious. I got up slowly, and asked, “Richard Kwizera”? I don’t remember seeing his mouth breaking into a smile, but his entire face gave the expression of a one. I happen to be older than he was, but what I saw expression that brought to mind an indulgent uncle’s regard for a wayward favourite nephew. Kind, paternal. Later, I would learn that he was patiently waiting for me to remember that his name was not Richard Kwizera, but Prince Charles Kwizera.

For almost two weeks following our first meeting, he just let me call him Richard. When I accusingly demanded to know why he hadn’t corrected me, his reply was a broad, childlike smile I would come to know as characteristic of the man. It is unbearably sad to believe or accept that now, that smile has to be only a memory. And yet, what a memory.

Charles was one of those people about whom it is impossible to imagine how they might sound or look with a raised voice. His calm demeanour was in perfect harmony with a quiet, steady voice. As an editor he had to be firm, and he was, when occasion demanded. But at such a relatively young age, his possessed the gravitas which meant that he never needed to raise his voice, even if it had been his way. As it is, such a thing would have been foreign to him.

The millions who heard him on Shishoza, the programme he presented every Sunday, will remember a soothing presenter, who expertly steered his studio guests in the direction he felt appropriate, without apparently ever interrupting them. It was a singular skill.

It is a virtual impossibility to imagine the grief that has now gripped his families, for he had many families; his immediate family, and his KT Media family. He and I had tried and failed several times, to meet socially, primarily because when he wasn’t working, he spent most of his free time with his immediate family. Describing that family now as bereft, would be a gross understatement. 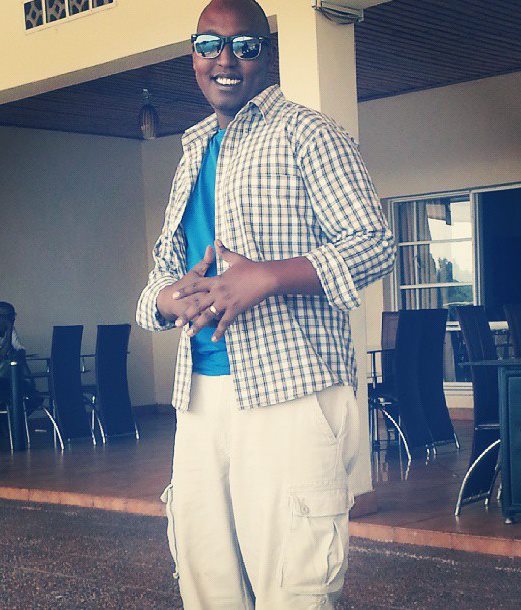 It fell to Charles Kanamugire, KT Media’s Managing Director to break the desolating news to his team on the organisation’s social media group. His almost terse announcement spoke volumes, of his own shock and sadness. It was as though he could not trust himself to say too much more, for fear of opening the floodgates of his own grief.

The organisation I have come to know, is as close knit as any family. “Seigneur” declared one of his senior colleagues. “No words can describe the shock.” “Jesus!” from another, “heart broken” and from almost everyone, “Imana imwakire” or may God receive him.

Some seem resigned, perhaps angry with a heaven that has so suddenly torn from them someone they held so close in their hearts, so deep in their affection. “Where are words to come from????! I am shaking” said one, “God is strange!!!” In shock, others asked if he had been ill. This said more about Charles than them. He had a congenital condition, but he bore it with such courage and cheerfulness, that it was easy for everyone to forget that he was anything other than in the rudest of health.

Ironically, all of them will derive comfort from Charles’s calm, steadying influence, as they attempt to come to terms with his sudden loss. One imagines him smiling the broad, reassuring beatific smile.

Charles was a God fearing man, with a strong Christian faith, “God receive ‘Pastor’ Charles” read one of the many messages from what we can properly term his KT family. As many loving families since time immemorial, this family, and the numerous friends, will be looking heavenwards, crying, why?

Many will be writing their own eulogies over the coming days. For now, the only comforting thought will be from George Eliot’s words. Prince Charles Kwizera, will never be dead to them, for he will live always in their collective memory. He leaves his wife and his two children. Rest in Peace Charles.