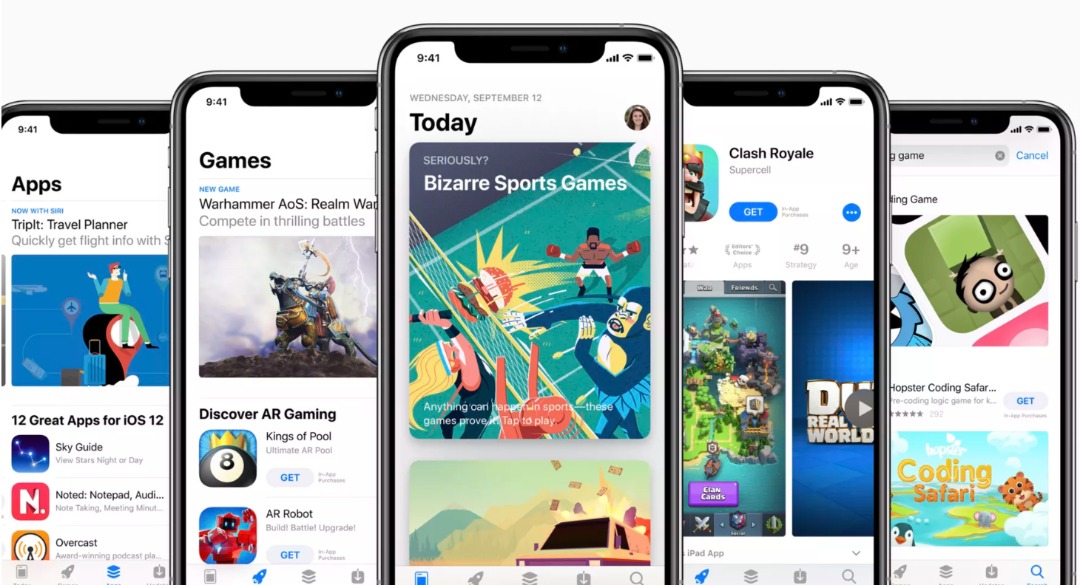 Apple Inc has announced plans of opening its App Store to 20 new countries this year, including Rwanda among the African countries on the list.

The company yesterday, announced this move on its developer portal, marking the latest expansion of Apple’s current App marketplace in 155 countries around the globe.

All Apple physical stores worldwide are currently closed due to Coronavirus pandeimic and the tech firm has shifted to online ways of doing business.

This means that Rwandans, among clients, who have iPhone and other Apple devices such as tablets, will now be able to access and pay locally for all Apple services without going through other countries where the manufacturer has authorized dealerships.

Previously Apple device owners in Rwanda have had to buy anything on Apple Appstore had to use foreign addresses, accepted credit cards and pay in prices in Europe which are higher than in Africa.

“These apps will now be cheaper to access and pay for in Rwandan francs,” said Jackson Mukiza, an iPhone user.
Apple also had good news for local app developers who can now start making money on the Apple stores which makes over $150billions in app sales.

In a statment Apple asked developers to log-in their accounts on its developer website and accept the updated license agreements in order to make their apps accessible when the time comes.
Apple’s announcement urges developers to update their information by April 10th, meaning that the rollout could start then.

“Today, the App Store gives you the opportunity to connect with users in 155 countries or regions. We’re pleased to announce that the App Store will expand even further this year with upcoming support for 20 new countries, allowing you to increase your impact and grow your business in new markets,” Apple said in part of the statement.

Apple said that the creativity and innovation of developers has become much more than the world’s safest marketplace and vibrant platform with great apps that influence culture and change lives, with over half a billion visitors each week.

This wide-reaching platform has helped generate over $155 billion in developer earnings — just from sales of apps and in-app purchases, Apple said.