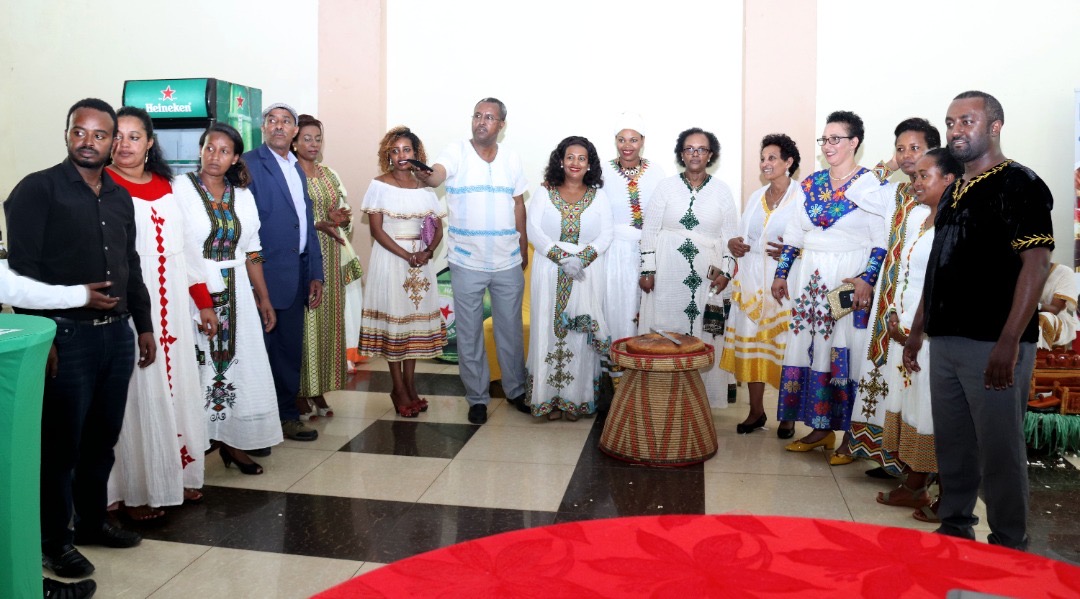 “The land of origins” celebrated in a “remarkable” one, or less cryptically, and admittedly more prosaic, Ethiopia in Rwanda, marks Ethiopia Day.

Judging by the event itself, the two countries’ tourist brochures, although hyperbolic, do in fact give a more accurate description. Ethiopia as its tourist information declares, is indeed a land of origins.

Ethiopia Day, is celebrated around the world, including, as the Rwanda tourist office, ‘Visit Rwanda’ would have it, in “Remarkable Rwanda.” Rwanda itself does of course have Rwanda Day, but 7th March belongs to the land of origins, as Ethiopia Day.

Organised by the Ethiopian Embassy, this year at Kigali’s Hilltop Hotel, it was a day to showcase all things Ethiopian, from music and dance, food and drink, to manufactured goods.

Ethiopia Day is unabashedly about promoting Ethiopia, investment opportunities in the country, its tourist attractions, all gift wrapped in the undeniably attractive, fascinating presentation of a rich and ancient culture.

As they watched Ethiopian traditional dance, guests who included diplomats, and representatives from the Rwanda foreign affairs ministry, were served Ethiopian food, washed down with Ethiopian wine, and of course Ethiopian coffee.

Coffee is now an international drink, but it has been an essential part of the Ethiopian way of life for Centuries. And if, as the Ethiopians say, it isn’t all just “coffee talk” the world has Ethiopia to thank for the discovery their favourite pick me up.

The first thing you are offered in any Ethiopian home is coffee, and if you are given to gossip, and title tattle, the Ethiopians say you are engaging in coffee talk. 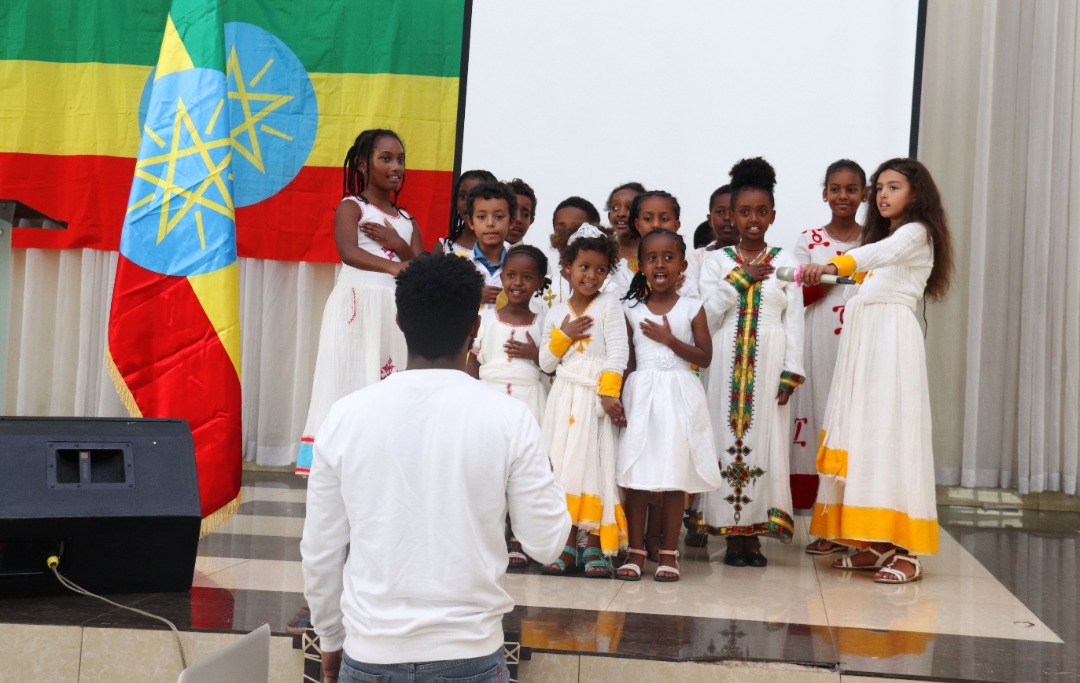 And it all begun with a young goatherd by the name of Kaldi, or so legend has it. Kaldi noticed that his goats would get especially frisky, whenever they ate a particular red berry, so much so that at night, they would not rest as normal.

The boy shared his discovery with the Abbot of a monastery, who in turn had a flash of inspiration. Perhaps, he thought, might the berry  keep him and his brother monks, awake throughout the long hours of evening prayer, he wondered.

The Abbot made a drink out of the berry. We are not told how the first ever cup of coffee was made, perhaps in the Ethiopian traditional method, still practised today, but the monks found that it did indeed keep them awake.

Word of the new drink spread to the Arabian Peninsula, and the rest is history, still in the making. 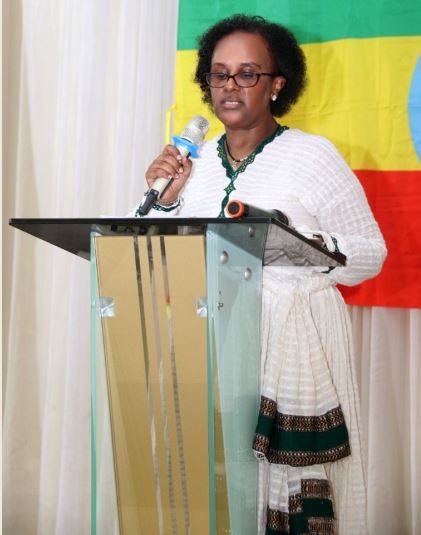 Ethiopia Day falls of course, a day before International Women’s Day, and each year, on this day, an all women crew takes off from Ethiopia’s capital Addis Ababa to an international destination, which the sixty year running, is Washington DC, in America.

Men will be mere spectators, as not only the air crew, but the ground crew, including airport operations, fight dispatch, load control, ramp operation, onboard logistics, safety and security, in short every operation, will be an all woman affair.

So far, the women have not contrived to make every day, International Women’s Day, and no doubt the men have every reason to hope that does not change.