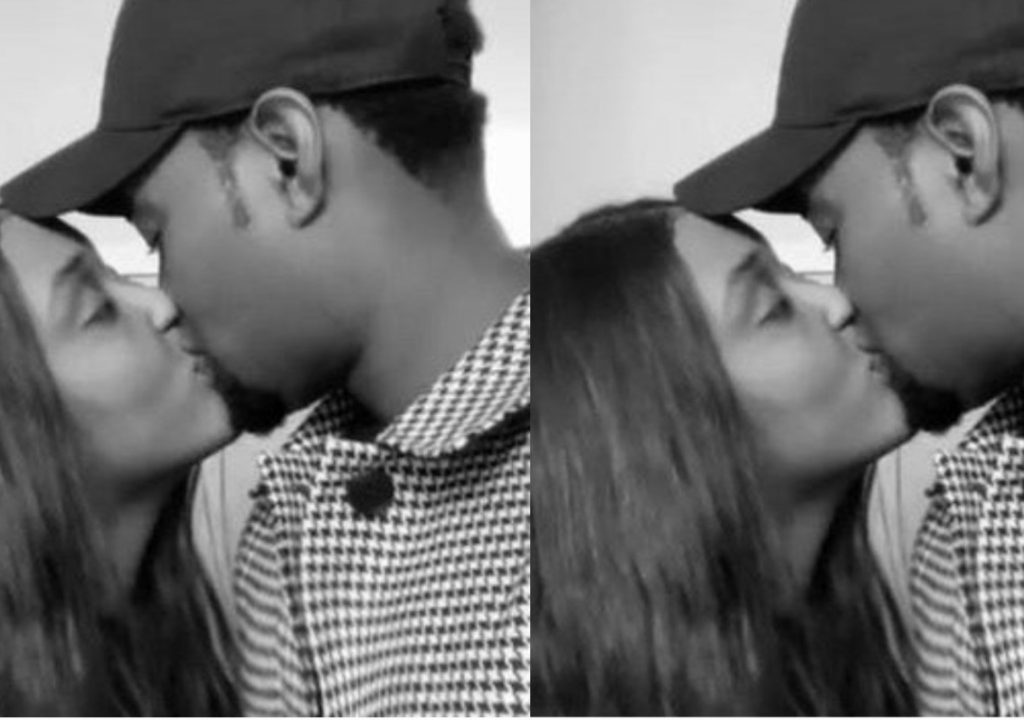 Rwanda’s Europe based singer Kitoko Bibarwa finally admits being madly in love which is yet to result into a wedding before end of this year.

While premiering his latest audio “Gahoro”, Kitoko stated that before this year ends, he will say bye bye to bachelor’s lifestyle but people didn’t take it serious.

Few days after the comments, Kitoko dropped a bomb admitting to be in a relationship, insisting that he is “ready to settle down”.

“She’s my girlfriend and am planning to settle down with her, the wedding will of course take place in my motherland Rwanda but don’t worry I will communicate to you guys when its time,” he confessed.

People who know him better say Kitoko is a changed man and ready to settle following vital gestures like putting on display his young daughter aged between 9-10 years.

Being a star with good looks and height, Kitoko has been linked to several city girls including fellow singer Lillian Mbabazi and former television presenter Kizima Joella. He denied denied the allegations.

Before relocating to United Kingdom for further studies, Kitoko’s music such as Urankunda Bikandenga rocked local airwaves. Kitoko is not new in the music industry – having been in the game for more than 10 years.