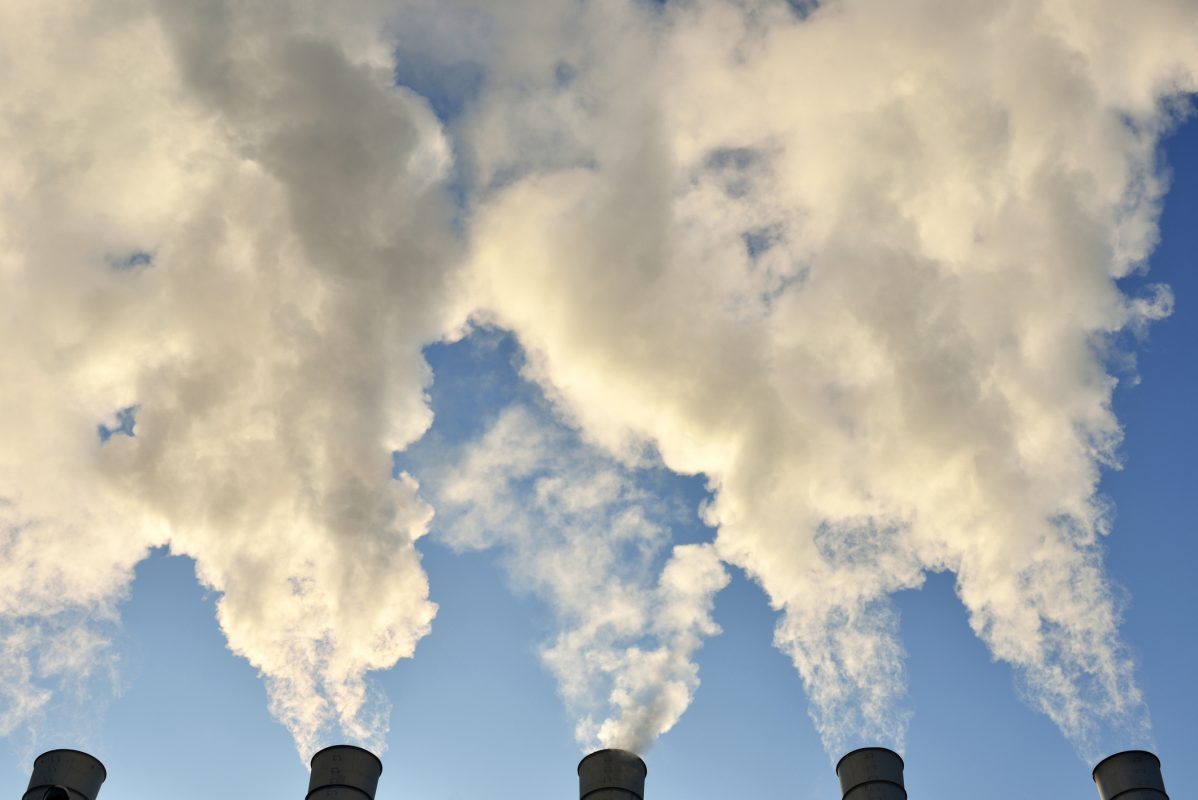 Every cloud has a silver lining, or so we are told. With so many lives lost, it is difficult to see any light in the Covid-19 dark cloud. But ironically, a virus that attacks our respiratory pathways, is exposing another deadly enemy lurking in the air we breathe, with the difference that this one is man made.

According to World Health Organisation (WHO) estimates, 3 million people die each year, from air pollution-related ailments. More than 80% of people living in urban areas are exposed to levels of air pollution that exceed safe limits. The problem is most acute in poorer, less developed nations, where 98% of cities do not meet WHO air quality standards.

The most common of pollutants is Nitrogen Oxide (NO2), most of which is released from road vehicles and power plants. With much of the world under some form of lockdowns or other, air quality has improved with falling levels of NO2.

Measurements from the European Space Agency’s Sentinel-5P satellite, show that during late January and early February 2020, levels of NO2 over cities and industrial areas in Europe and Asia, were lower than in the same period last year, by as much as 40%.

In the UK, levels of NO2 in some cities, were down by as much as 60% in the first two weeks of lockdown, compared to the same period last year. America’s National Aeronautics and Space Administration (NASA) has found that NO2 pollution over major metropolitans like New York, was lower than 30% compared to the monthly average from 2015-2019.

By shutting down the most polluting drivers of the world’s economies, Covid-19, a virus responsible for respiratory disease, has brought the ever-increasing problem of air pollution into sharp relief.

The pandemic has shown what might be possible with a worldwide reduction in emissions. Does the political will exist to make the improvement in air quality permanent?

Faced with the “triple threat” of the pandemic, seasonal respiratory illnesses, and poor air quality, the mayor of Bogota, Colombia’s capital city, Claudia Lopez, has opened 76 kilometres of bicycle lanes, to reduce overcrowding on public transport and prevent the spread of the virus, while improving air quality and people’s health.

Great use of electric vehicles for public transport, more electric cars, would be one route to making the improved air quality permanent. And electric vehicles are only as clean as the energy that produces the electricity. There would need to be a reduction in burning fossil fuels, like oil, gas and coal, and a great reliance on renewable sources of energy, like solar and wind.

With trillions of dollars already pledged to stimulate economies, the world could choose to invest in a world of clean air, or allow the effect of pollution on health even worse.