It’s now 42 days since Rwanda started Covid-19 lockdown and no wonder, everyone, leave alone the tourists is already missing the beauty of the fauna and flora of the country in its thousands hills and valleys, including its meandering rivers. 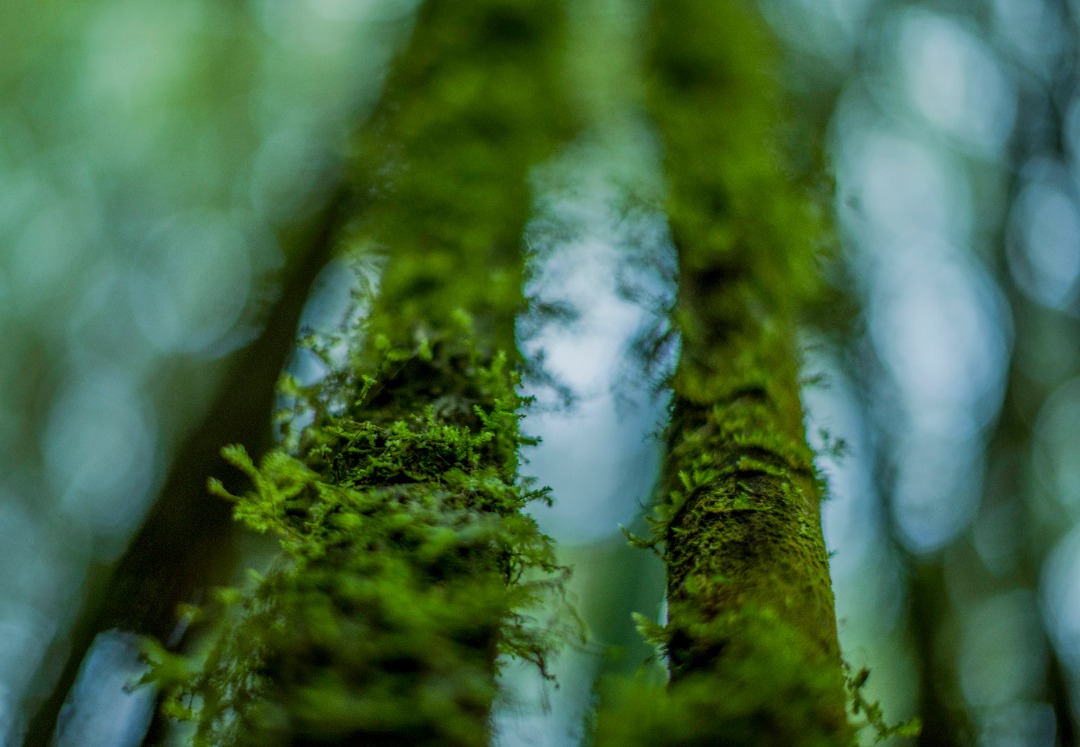 None, at least in Rwanda, would think that one day, they would miss the green vegetation of Nyungwe national park, the home to monkeys and several primates, or the rich community of Akagera National Park, which hosts the Big Five including Leopard, Rhino, Buffalo, Elephant, and the king of the jungle, commonly known as the big cat, the lion. 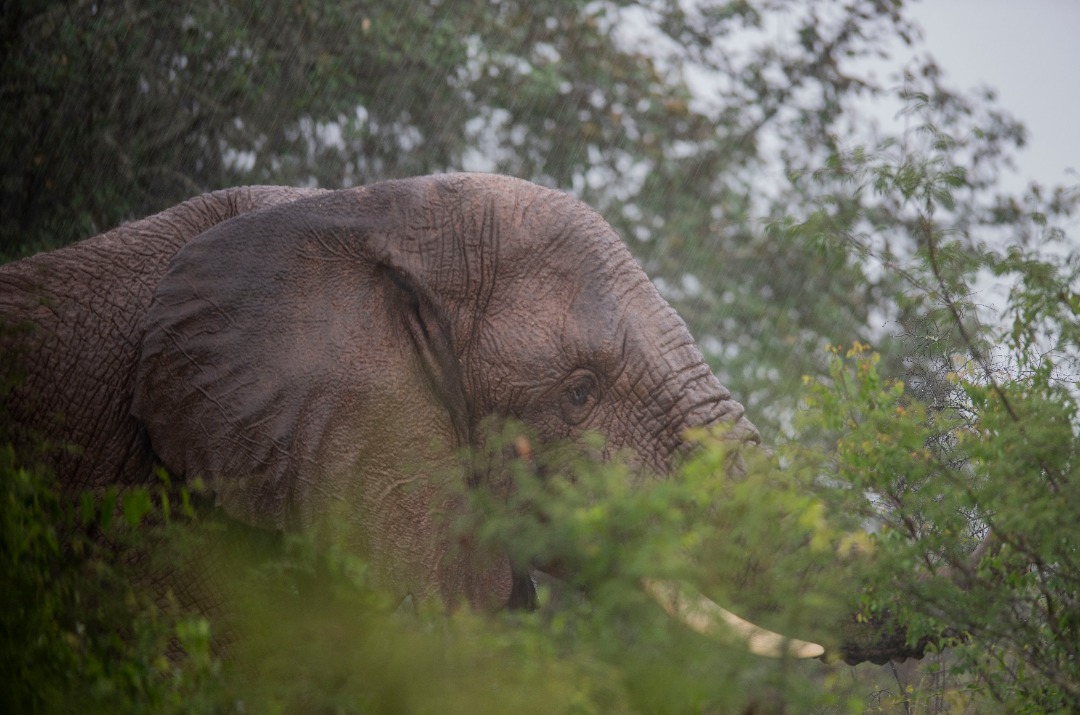 Each member of the big five is now growing in number of the population after  nearly three decades of extinction for somelike the lion and the Rhino. 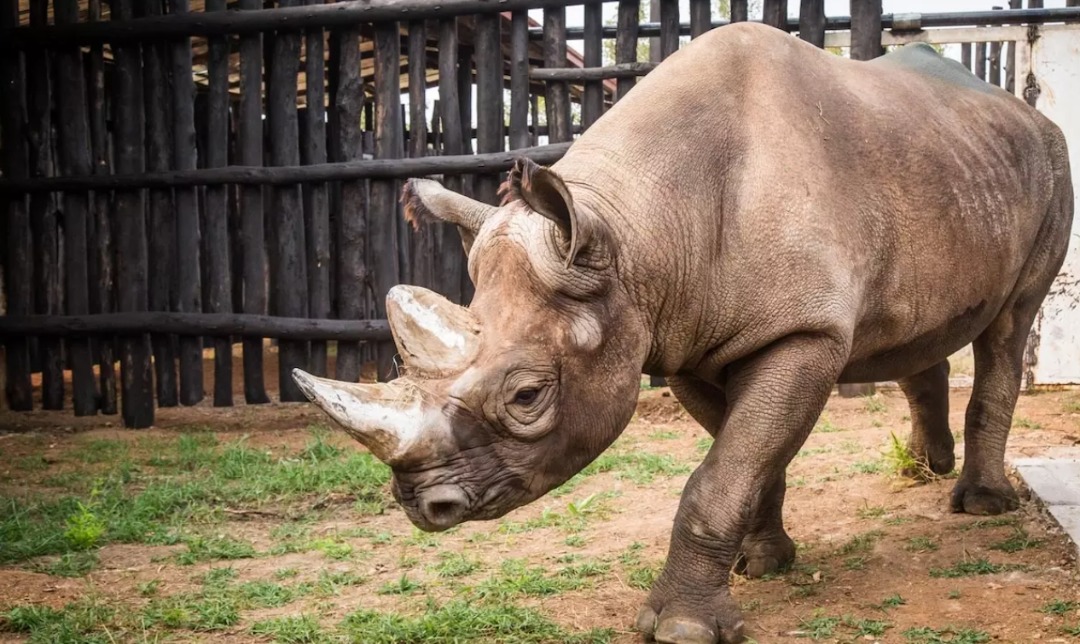 However, even those who remained resilient to the potching like the elephant continued to grow in population and, of course, in elegance thanks to the strengthened protection. 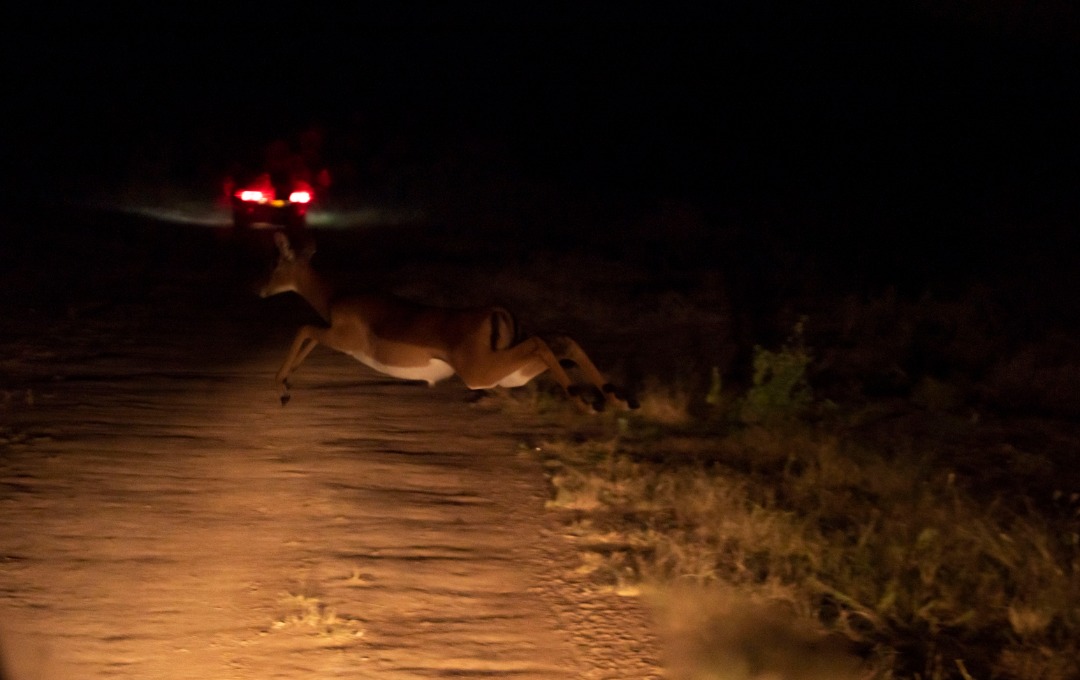 Meanwhile, the re-stocking of the park with some members of the big five, like the lion had a legitimate explanation. 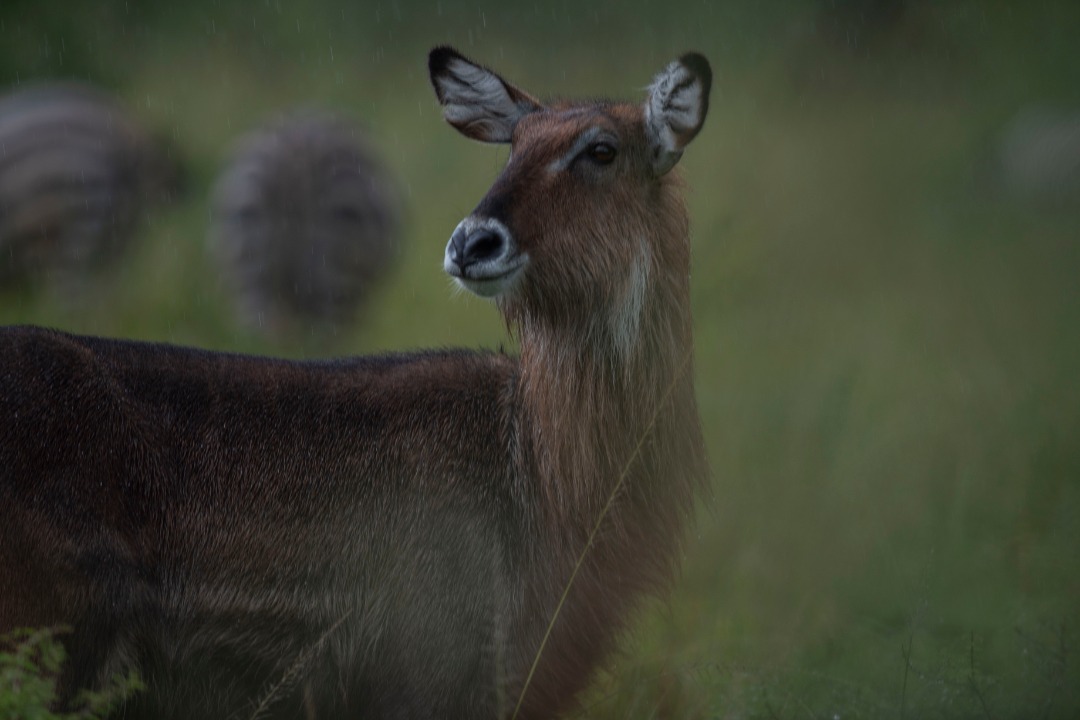 Leave alone the need to complete the park’s population and to increase tourism, conservationists would tell you that the park needed a balance in the population. Herbivores, they said were steadily increasing and there was need to bring predators. 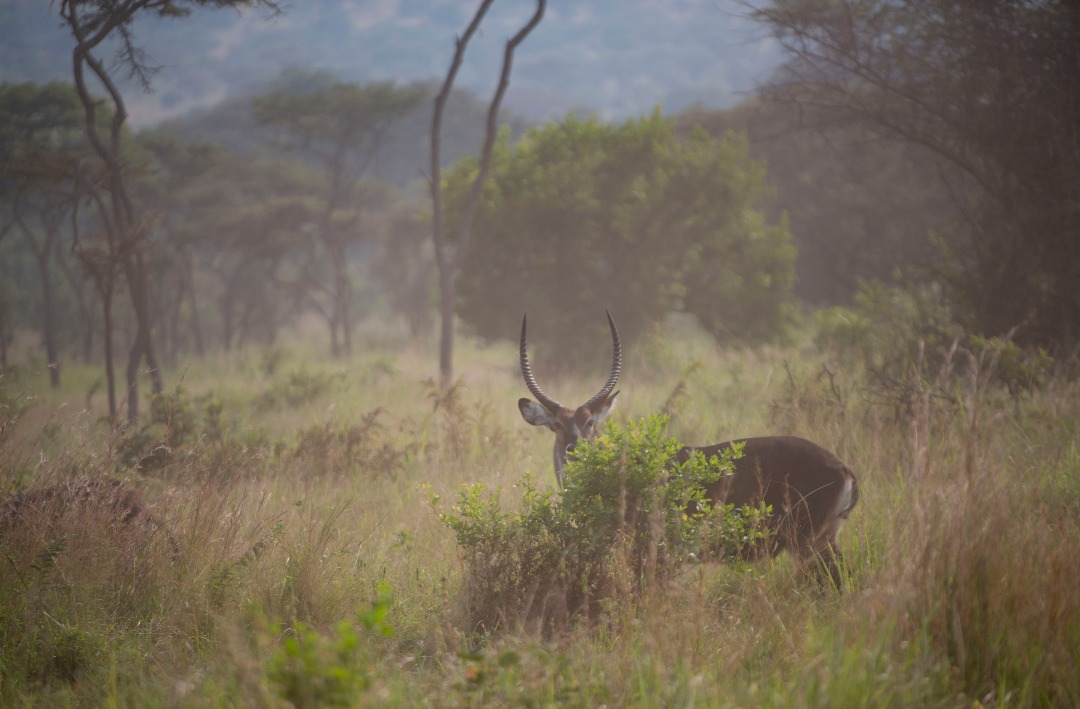 No need to remind that in Akagera, birdwatching component is also developing and many are waiting to see the lockdown lifted to enjoy thousands of the birds from the park. 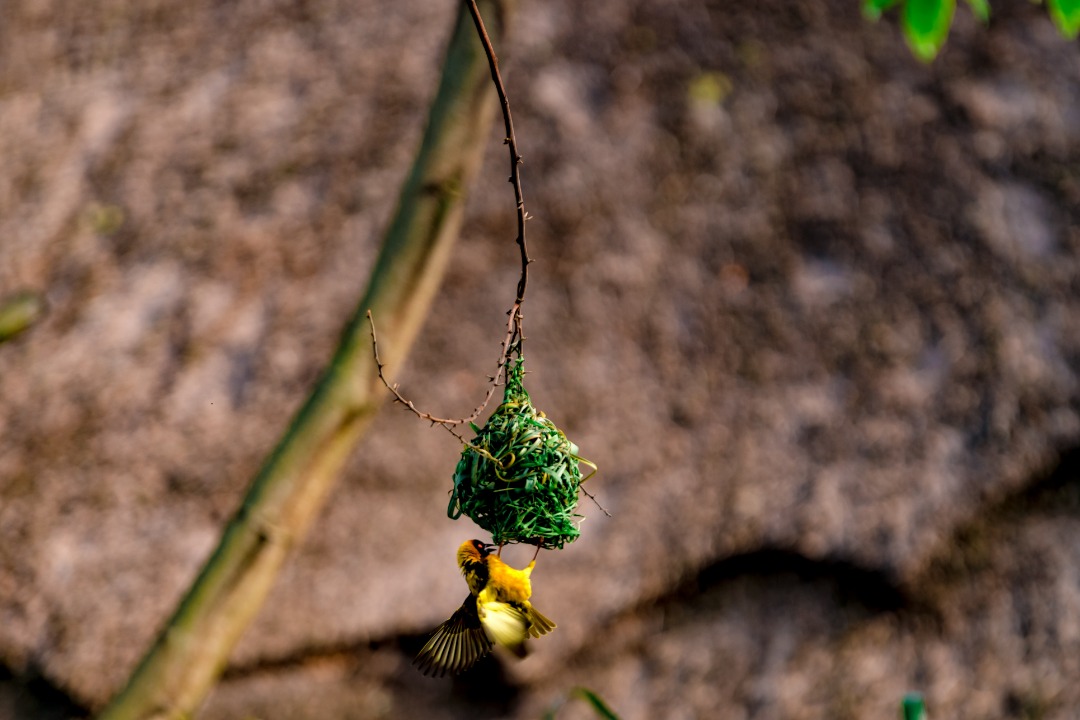 The Virunga Massif which includes Rwanda’s Volcanoes National Park is currently celebrating the return of Hirwa family which has been in Uganda’s Mgahinga where the family of 17 had moved to since August 2019. 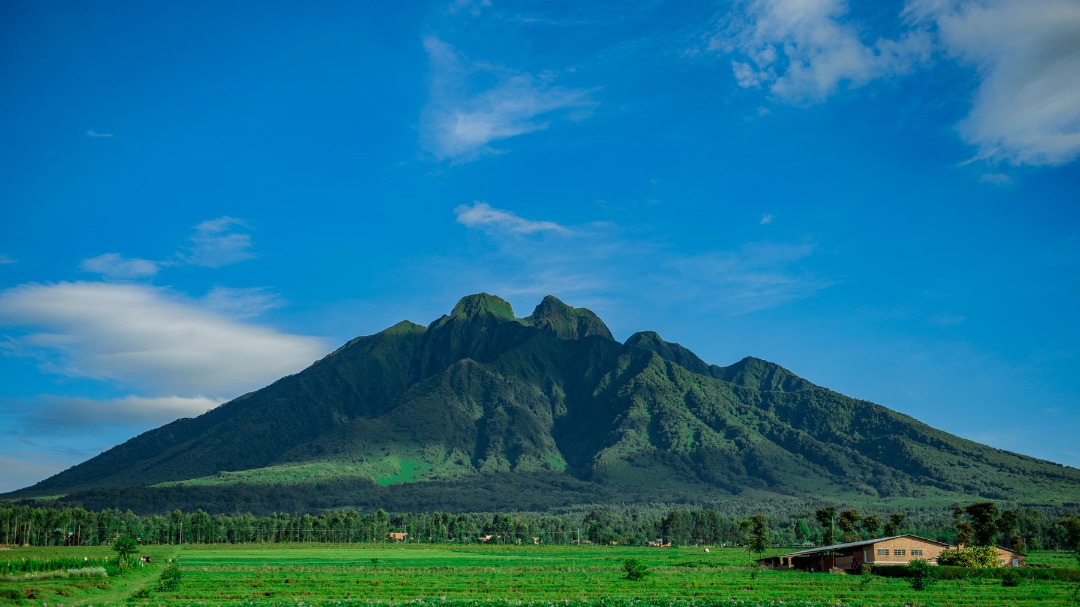 The family came back home this weekend after allegedly losing six family members to lightening and illness respectively. They even lost a baby who was born while they were away. 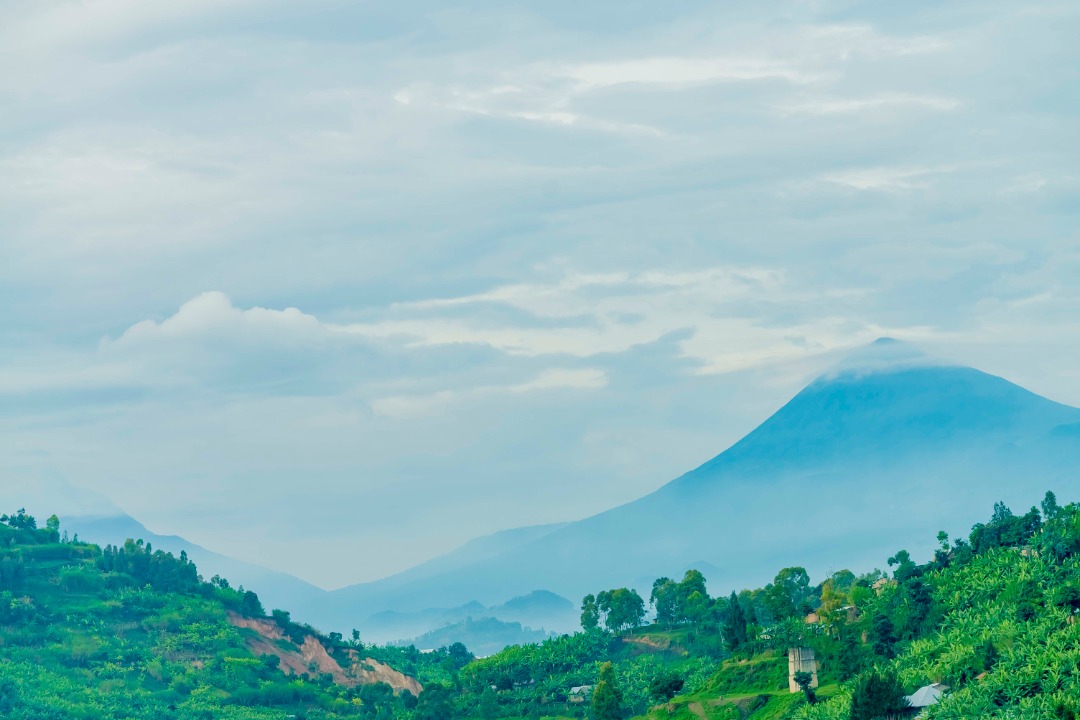 While Hirwa family was away, something new happened.

Through the Ellen DeGeneres Wildlife Fund, which supports global conservation efforts for endangered species, a Gorilla film – “Gorillapalooza” that managed to raise $4million for the gorilla conservation initiative was produced in a format of brought to you in the format of virtual reality (VR) now accessible for free. 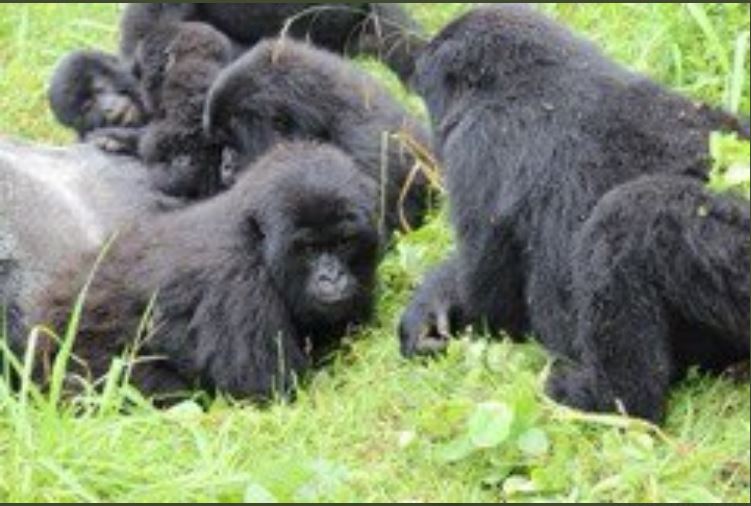 “Isn’t it incredible? It’s like you’re with the gorillas!” DeGeneres said when she watched the VR version. 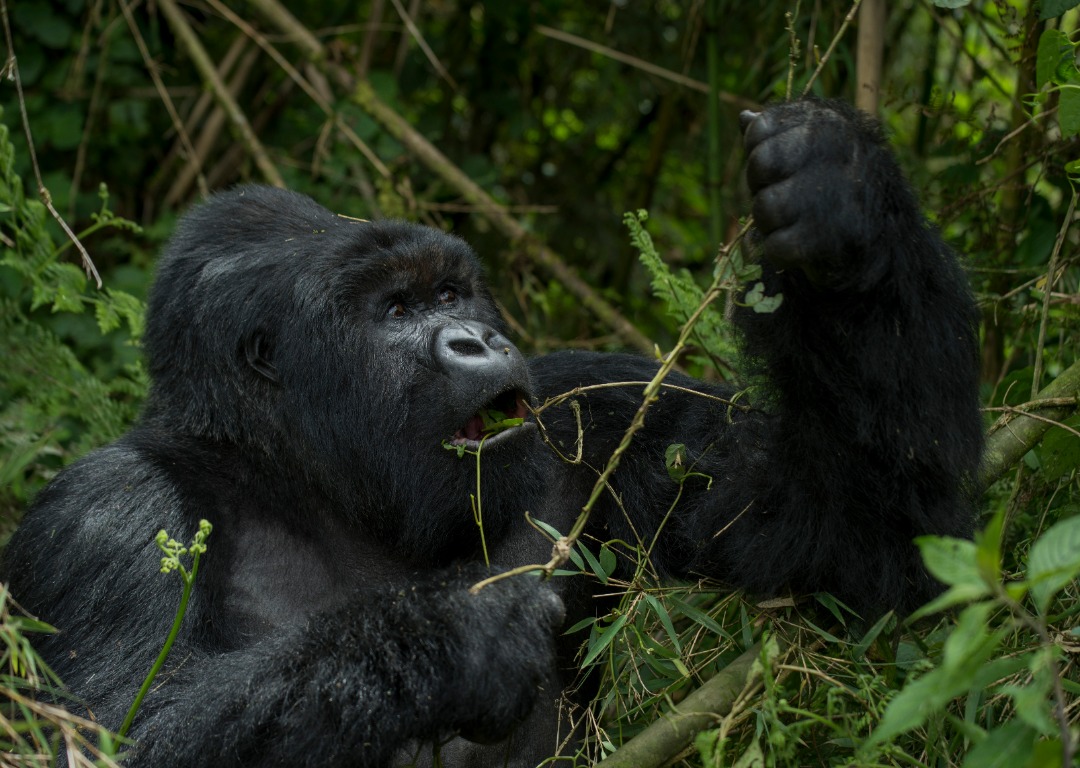 In Musanze, some tourists may forget an important package from the area; Musanze caves. They are also a must-watch. 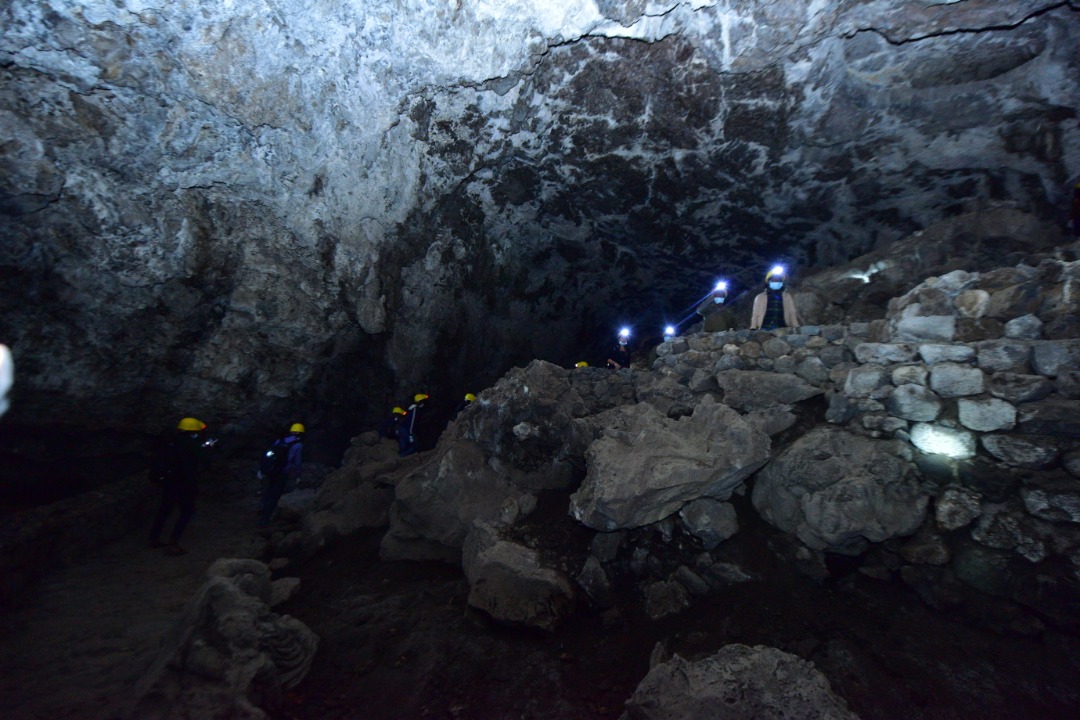 Naturally, in the Western Province, Lake Kivu is the wonder of the country, whether you have a closest view, or from afar. 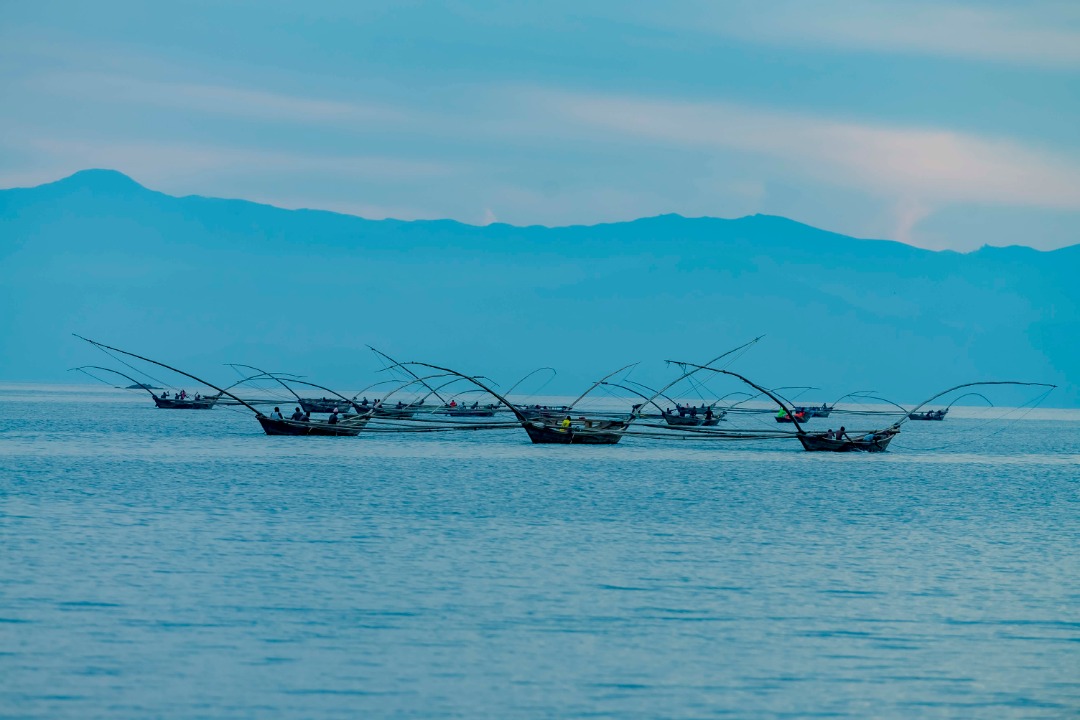 In other words, you have not seen it all until you visit the Western border of the country where the Lake lays between Rwanda and the Democratic Republic of Congo(DRC).

It’s in this area where you can learn the fishing secret. In fact, fishermen work day and night. During the day, they prepare their nets and all other types of equipment, while at night they start catching fish. 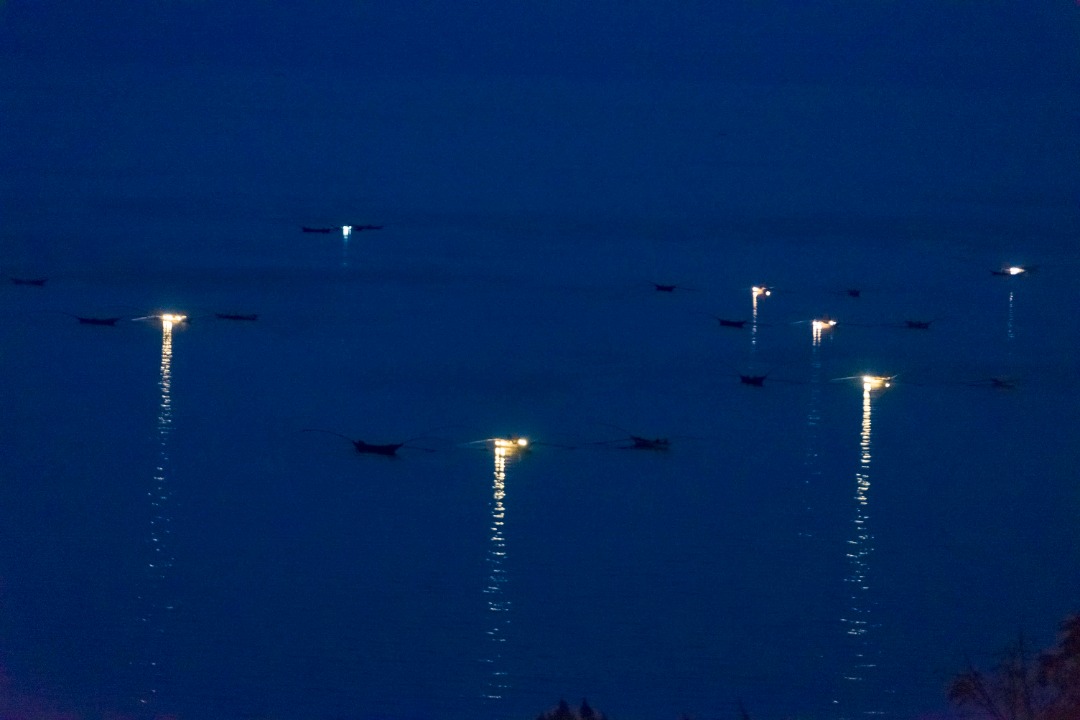 Only amateurs would venture in water to catch fish during the day. It is strange.

And, who means Lake Kivu means silverfish. Due to its nature, lake Kivu is not home to those big species, rather small fish ‘Ndagara’ that the best local chefs will have to first dry before cooking. 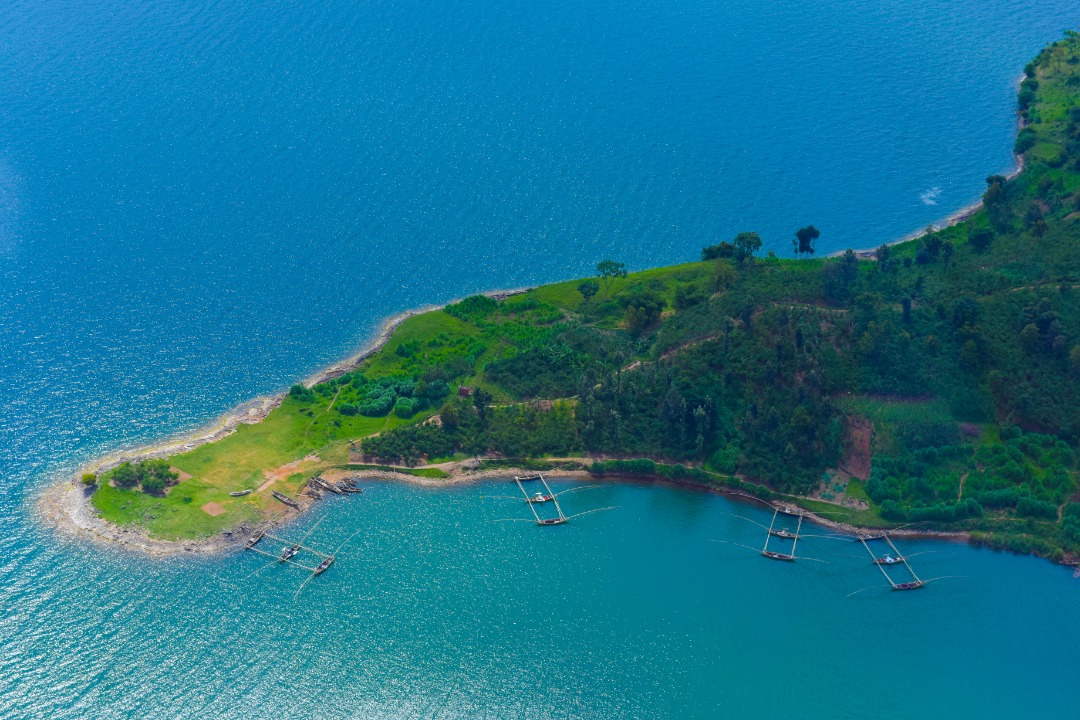 For big fish, one will have to install floating cages, which is also yielding results, procuring tilapia, the favorite fish of the country.

The boatmen during the day will be basically either doing transport or preparing the terrain for the night shift. 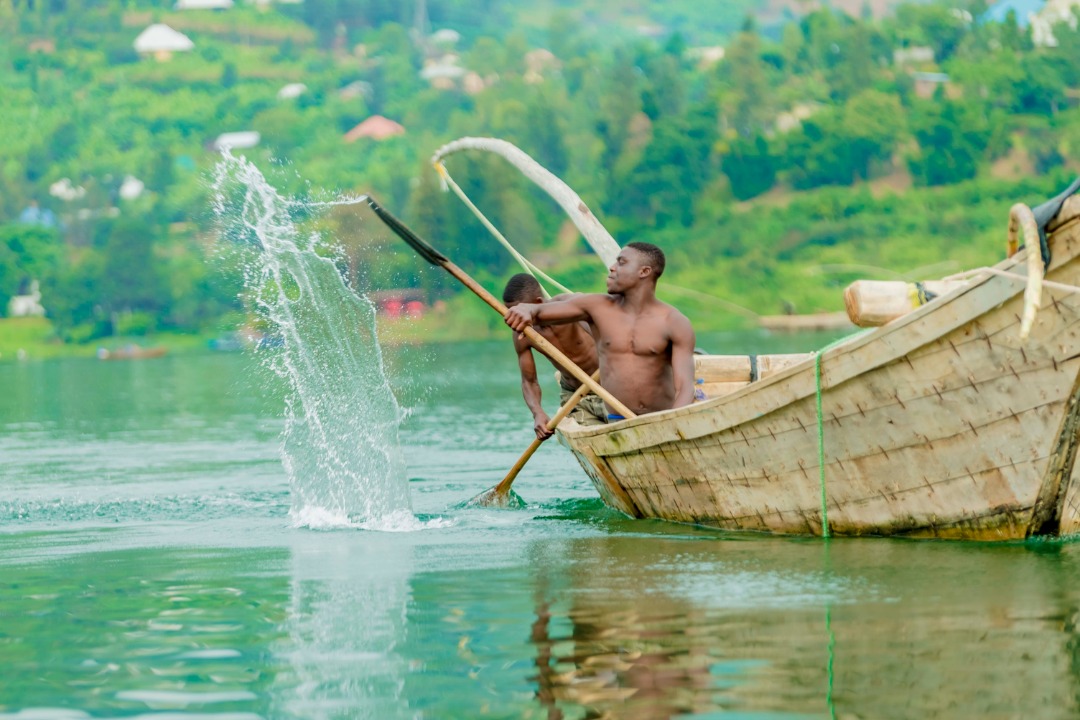 The border cities of the country offer unprecedented hospitality where you watch beautiful sceneries day and night from its hotels that range from 3 to four stars.

Of course, they are country favorites because they offer a panoramic view of the biggest lake  of the country. 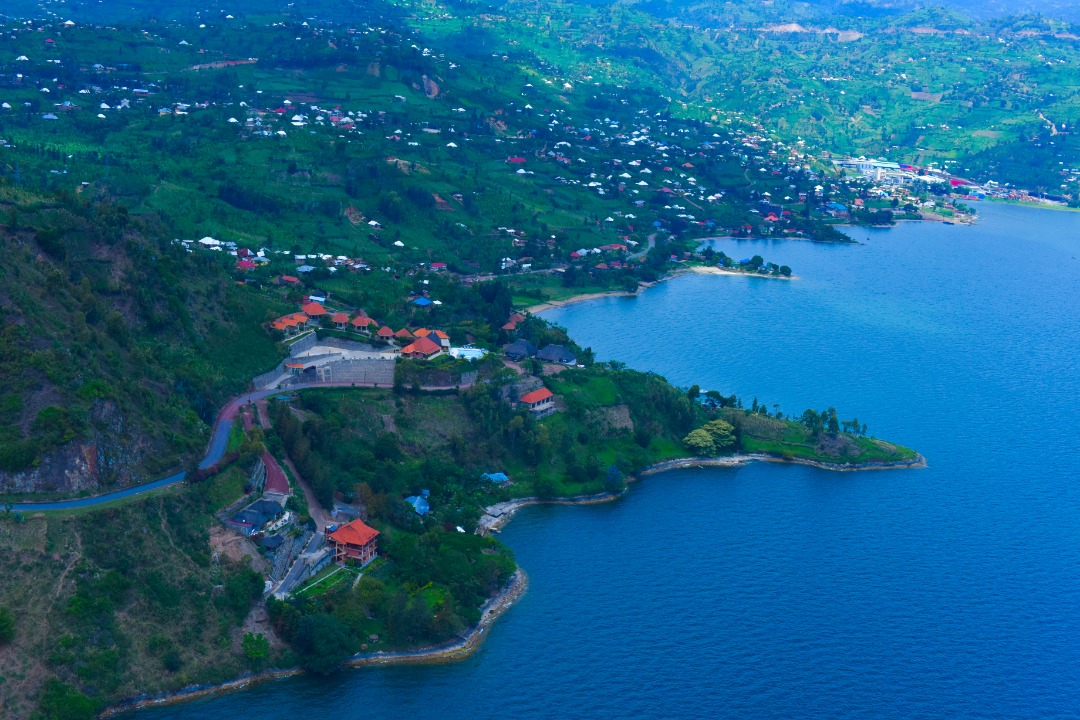 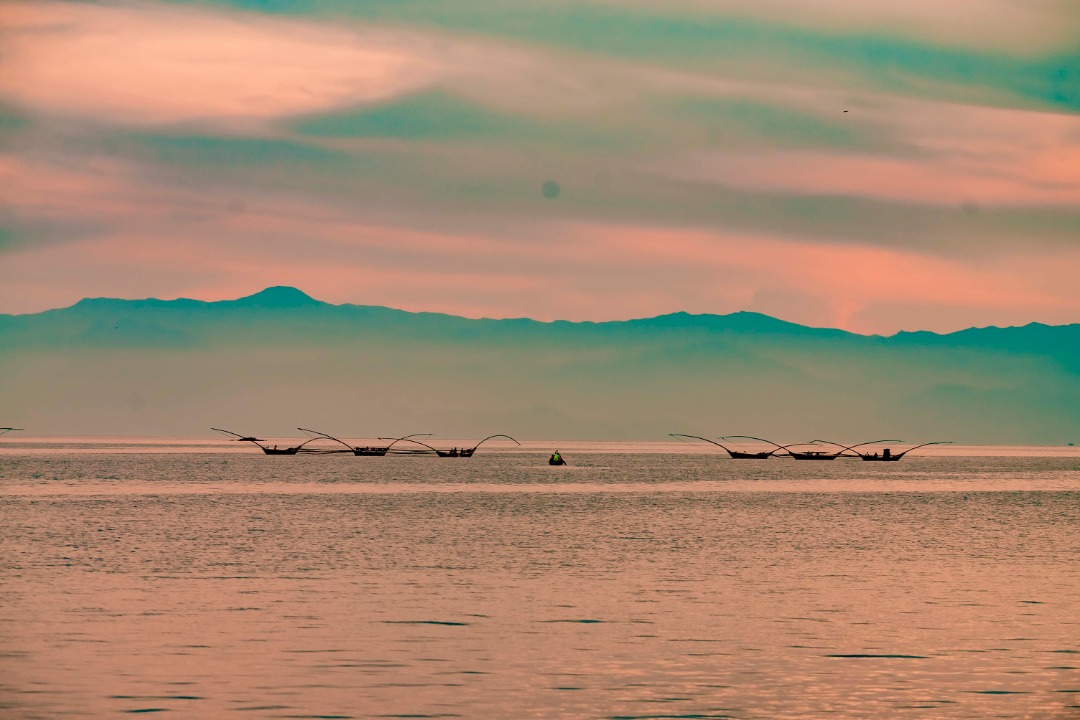 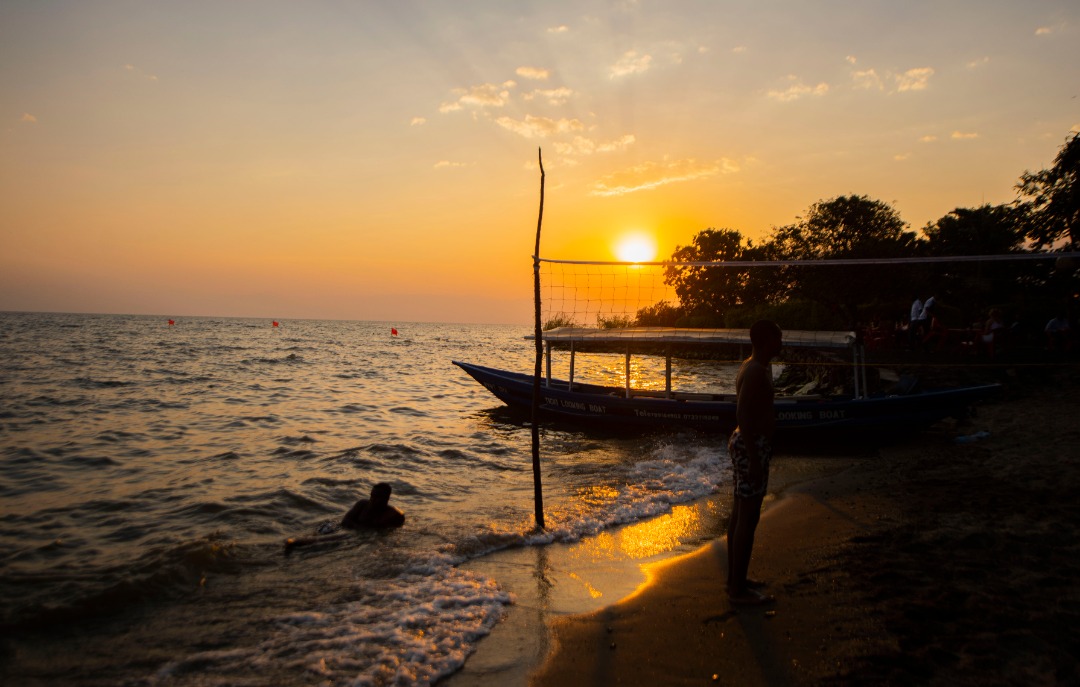 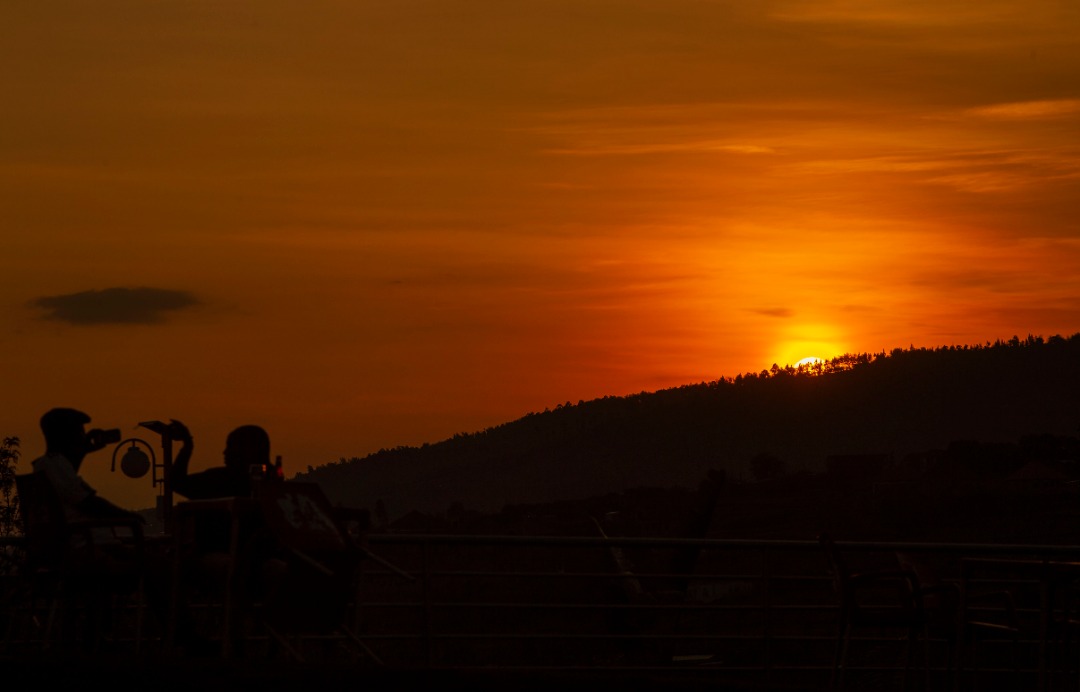 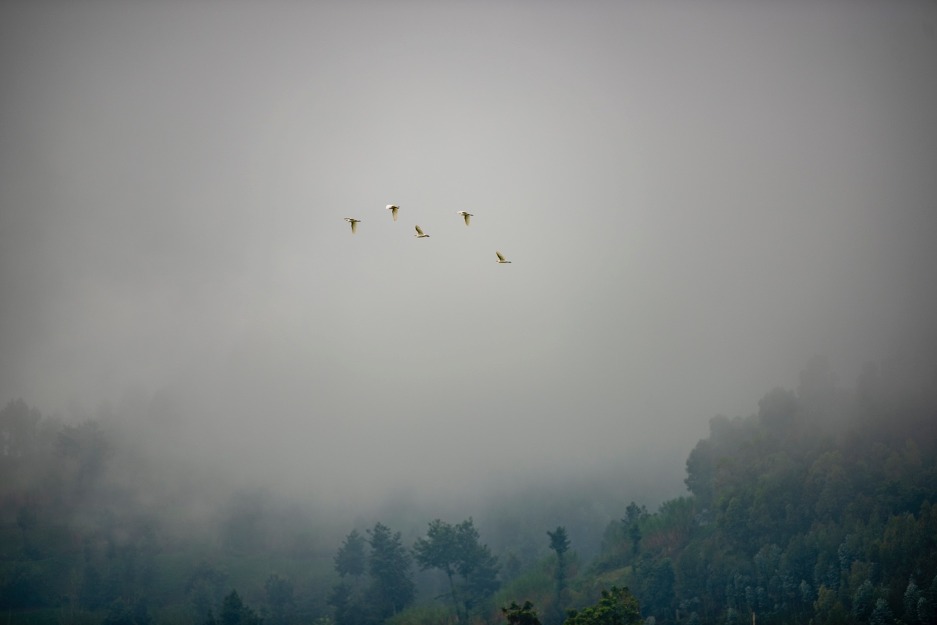 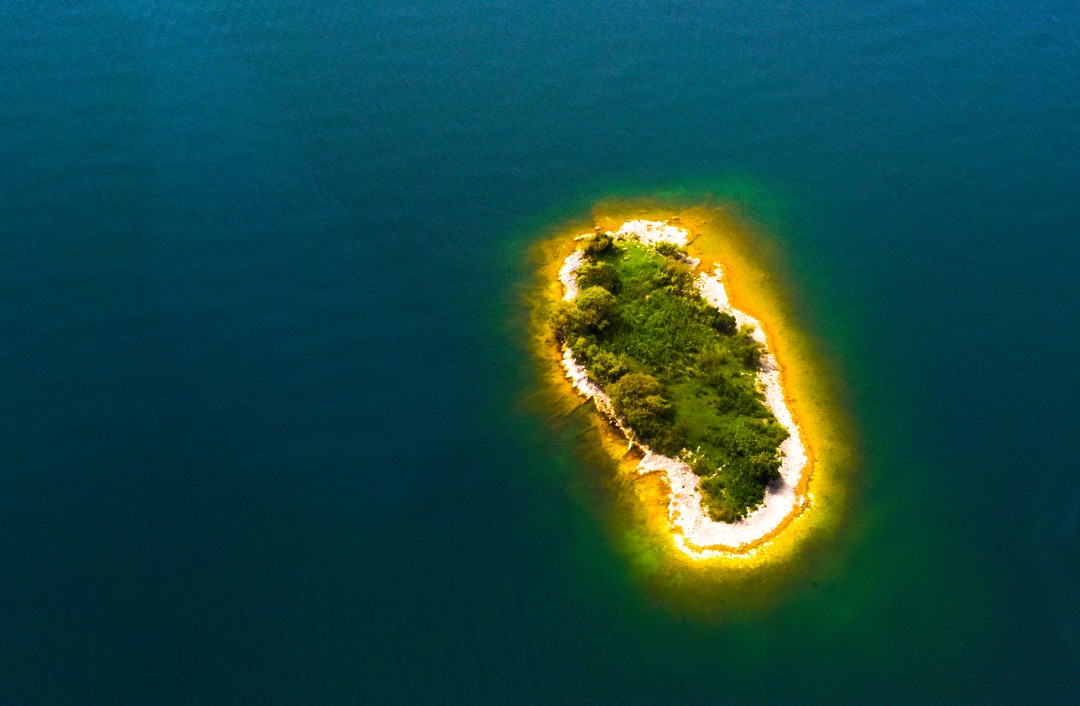