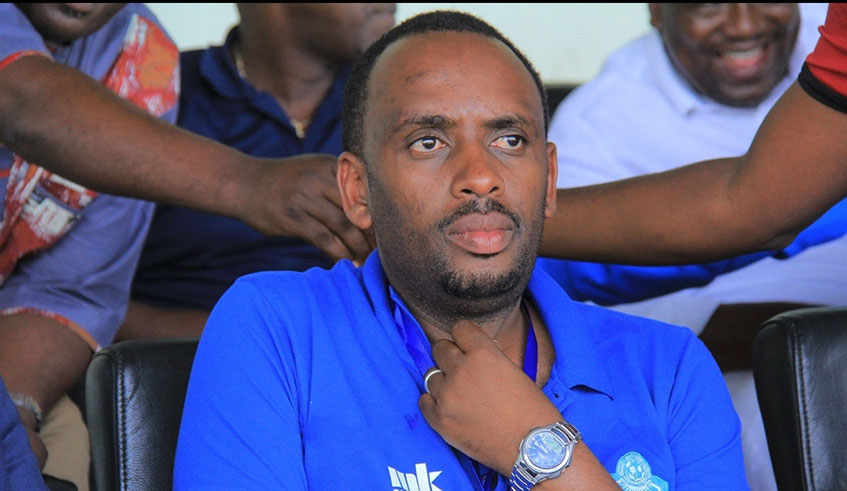 Rayon Sports boss has asked for the government support to help clubs pay wages for their non-playing staff after the league was suspended due to the coronavirus pandemic.

Rwanda is currently on lockdown and all sports activities including the national football league have been suspended to curb the spread of the coronavirus pandemic.

As a result of the shutdown, clubs that rely on matchday ticket receipts for income are already struggling to pay salaries for their non-playing staff.

The most popular football club in the country,Rayon Sports are also facing a cash crunch with their boss Sadate Munyakazi taking to Twitter to request for financial assistance.

“After the pandemic there could be a recession and a financial crisis which could destroy many institutions,that why we ask the government of Rwanda to help clubs pay salaries for the players,” said Munyakazi.

It is undertood that the Rwandan Football Federation (Ferwafa) intends to complete the national football league although the return date has not been set.

The Rwandan football season usually ends in July and, unless it is null and voided, the season could expand beyond the summer which could affect clubs as most players’ contracts could expire before the season ends.

“It’s a big problem not only for Gasogi United but also for most clubs. Nobody knows when this will end but if the coronavirus is not contained in the next few days, we will have to renegotiate with the players about their contracts.”