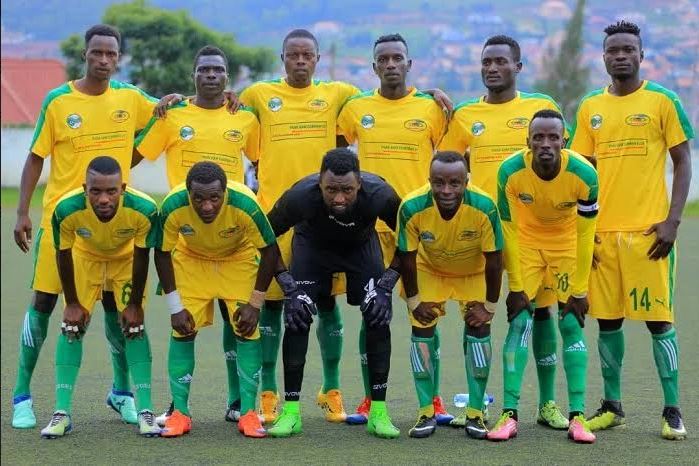 Clubs fighting with relegation want the league to resume rather than voided as football authorities discuss options to conclude the season, currently on hold due to the coronavirus pandemic

The Rwanda football league was suspended indefinitely with a maximum of seven games to go and the Rwandan Football Federation (FERWAFA) has not decided on whether to complete the season or scrap it.

No one knows when the coronavirus will end but the African Football Confederation (CAF) set a May 5 deadline for all its 54 members to present their plans to restart or cancel domestic leagues.

The Rwandan football governing body has less than a week to decide on how the season will be concluded.

An executive committee meeting will be held this weekend and FERWAFA general secretary Francois Regis Uwayezu told KT Press they are already looking at different scenarios which are likely to be put forward to clubs to vote on.

In the meantime, and perhaps surprisingly, Gicumbi FC and Heroes Fc, the two clubs in the relegation zone want the league to resume when the government gives green light for sports activities to return.

Dukuzimana Antoine of the bottom Gicumbi FC said “We have to wait for the government guidelines on the lockdown but we would like to resume the season.”

Gicumbi FC only won four games collecting just 16 points in 24 games they played before the league was suspended.

Heroes FC, another club in the drop zone, wants to play the remaining games of the season according to the club’s president, Kanamugire Fidele.

“I would rather play all the games and complete the league as there are only a few games left but that would be after the coronavirus pandemic.Clubs have already invested so much in the league and I think that should be considered,” he said.

Heroes are second-bottom with level on points with Espoir FC and one point from the safety and Kanamugire believes the race to avoid relegation is all but over.

“We are not scared (by the relagation).We are ready to fight until the last minute to remain in the first division,” he said.