Rwandan greetings are a formal affair, an embrace to symbolise esteem and affinity with the other person, followed by good wishes, variously for a long life, children, who are considered a blessing, heaven’s protection, and most commonly, cattle. Cows are an integral part of Rwandan culture, so much so that for many, it is impossible to imagine a Rwanda without cows.

The government of Rwanda’s poverty reduction strategy has lifted a million people out of poverty, in the last ten years. The Gir’inka programme is an important component of this achievement.

The practical, scientific reasoning behind the programme is obvious: give one family in need a cow, and when that cow bears a calf, that family gives it to the next family in need, and so on, along the chain. 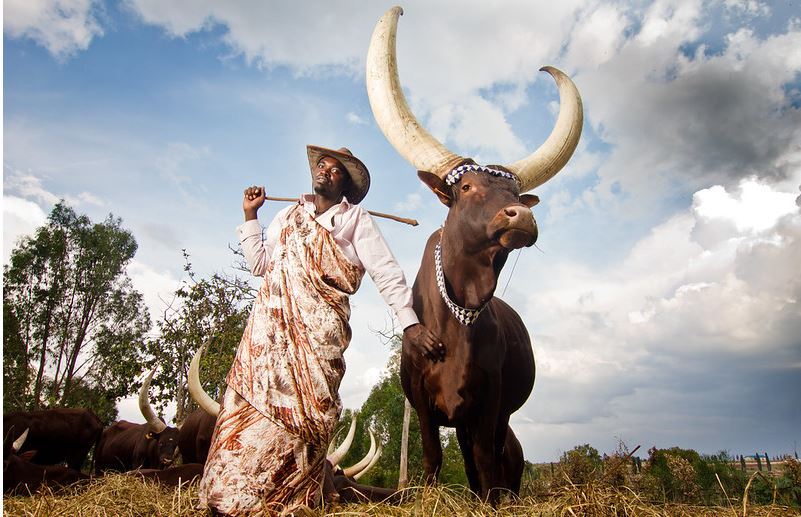 Almost clinical in its simplicity and practicality. But to a Rwandan, it will have been as though the government met each one of them, embraced them, and greeted them with Gir’inka, or we wish you cows.

For many, the economic value may well have been secondary to the symbolic meaning. Culturally, Rwandans never regarded cows as a commodity, certainly, not beasts. Even today, you will spend a long time, go a long way, before you hear a Rwandan refer to cattle as beasts.

And if you do call them beasts, you had better have a bit of time on your hands, for you will be inviting a long exposition on why a cow cannot possibly be regarded as a beast. 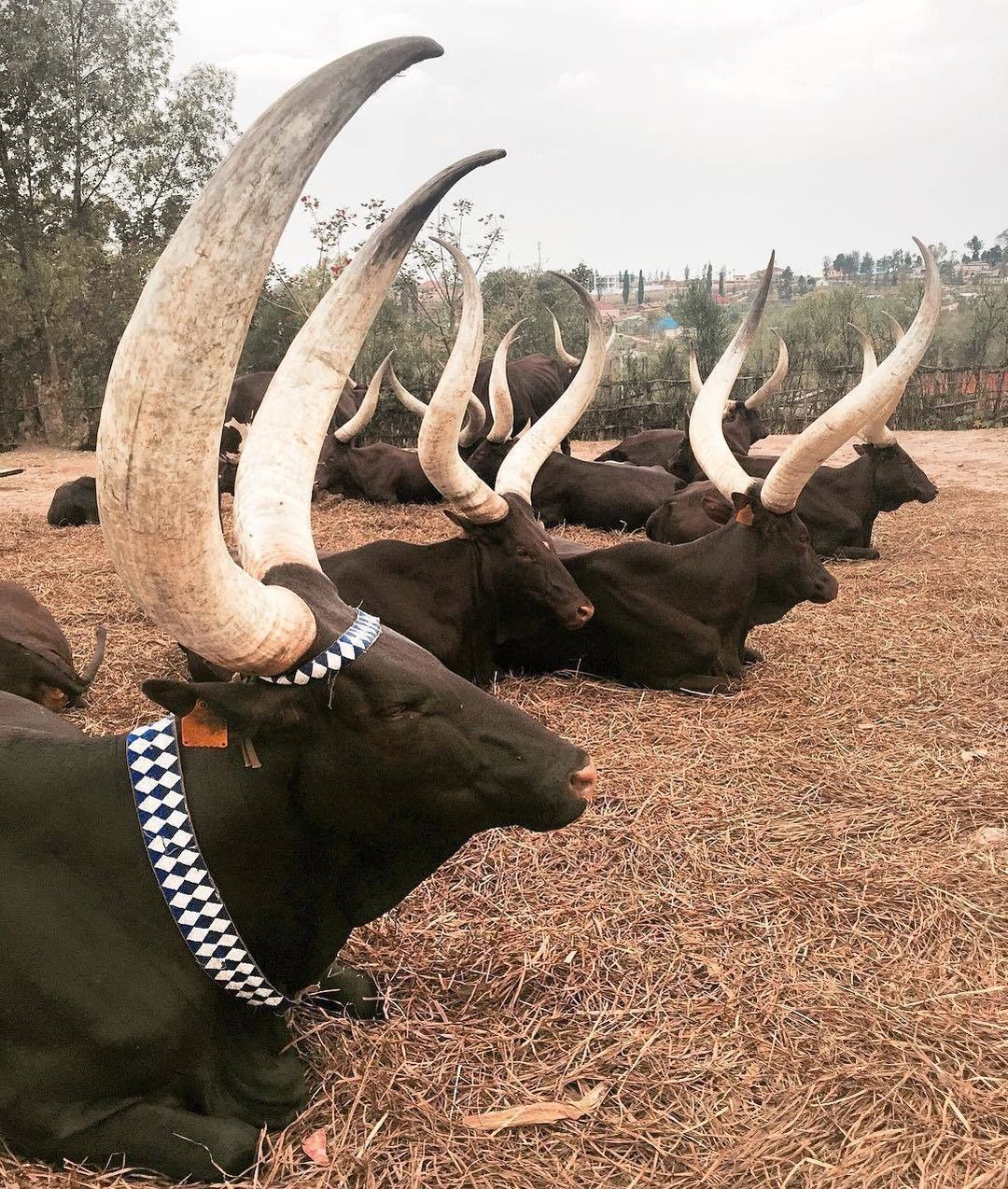 In many ways, cows were a form of currency. They were given as dowry for brides, something that is still done today. They of course provided dairy products, and in modern times, many Rwandans owe their schooling from their parents’ sale of cows for school and higher education fees.

But more than that, cows were the social glue that linked families, neighbours, and turned total strangers into life long friends. 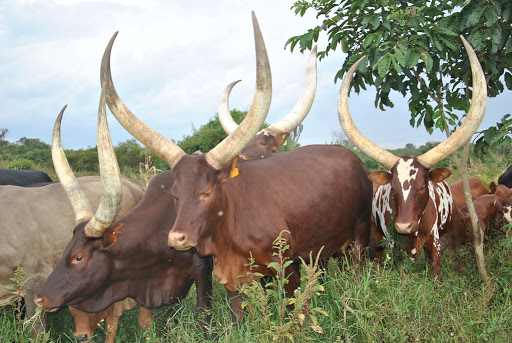 The G’irinka project is part of a welfare system, through which the government intended to provide the most vulnerable families with a source of income. It is also one of a number of initiatives in the fight against malnutrition. These practicalities will have been the principal objectives for the government.

It is a message that will not have been lost on any Rwandan, in a much deeper sense than even the ending of malnutrition for their children, important as that will have been to them.

“In Rwanda culture, cows are not quite human” says retired lieutenant-Colonel and historian, Gerard Nyirimanzi, “but they are certainly not seen as mere beasts. When children were orphaned for instance, their relatives looked after them, but it was said to be the cows left by their parents, which would bring them up, with their milk.” 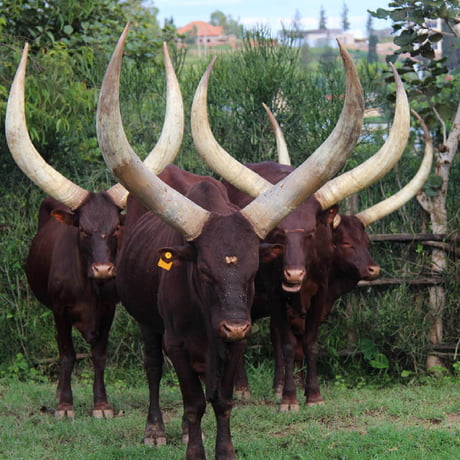 “Cows were rarely ever slaughtered for meat. On the rare occasions that they were, rituals determined who could, or couldn’t eat the slaughtered animal. No self-respecting household for instance, would eat the meat from their milch cow. If for some reason such a cow was slaughtered, they would call upon the neighbours to come and ‘rescue’ that household, by eating the meat, which the neighbours could, since they weren’t so intimately connected to the cow.”

The breed of cattle that epitomises this affinity with cows, is Inyambo, often called Ankole cows, much to the bemusement of Rwandans, not least because are a different breed, Inkuku.

“Rwandan culture places great emphasis on excellence, and elegance” continues Nyirimanzi “and Inyambo embodies all of that and more. You can see this elegance in Rwandan dance. Inyambo are ceremonial, for parades. They don’t even provide much milk. That’s not their purpose. Such milk they do provide, would be given to people who went to court to seek redress on any issue.” 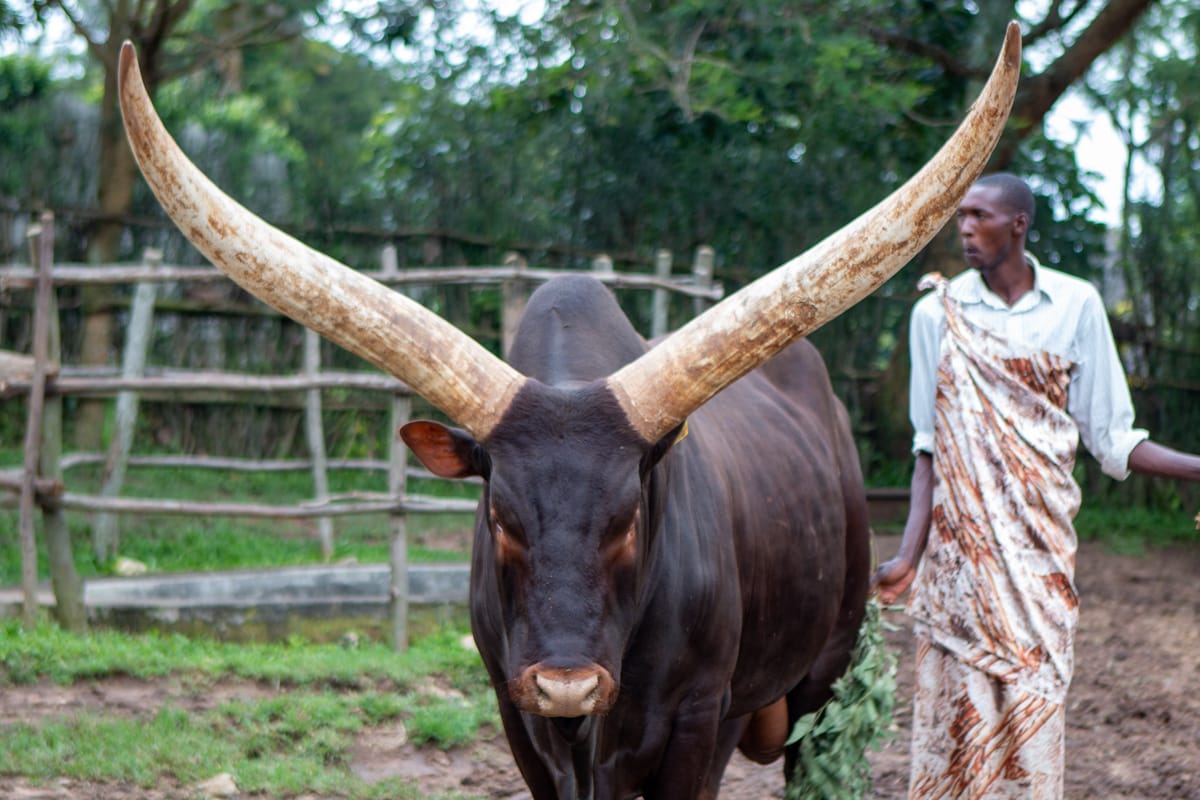 Cows are part of Rwanda’s creation myths. For Rwandans, their forebears dwelt in heaven, and when they erred and were expelled to earth, the most important of the mercies Imana (God) allowed them to take with them, for their survival on their new home, was a cow.

To understand what culturally cows mean to Rwandans, you look at their relationship with Inyambo. The cows are brushed, pampered, decorated with beads, and serenaded with poetry. They are often given names, to which they respond when they are called.

They are a national symbol which traditionally were not owned by anyone individual, not even the King. They were of course, the main breed at court, but the king held them in trust. They did not belong to him, any more than Rwanda did. He looked after them, as he looked after the kingdom. His responsibility, but not his possession. They were public property.

A story goes that when Kigeri 1V Rwabugiri, 1853-1895 wanted to reward visiting Europeans with Inyambo, his courtiers to remind him, in no uncertain terms, that no, your Majesty, they are not yours to give. They are the pride of Rwanda, and they belong not to you, but to Rwanda.

Rwanda developed what was in essence a genetic breeding programme, to keep the population of Inyambo, as a breed, healthy.

Traditionally, even more than territorial integrity, as an entity, where there was a Rwandan man, woman, a King and Cattle, there too lay Rwanda. The Rwandan kingdom was known as the kingdom of cattle, and the monarch, the king not only of Rwandans, but of cattle.

For Rwanda, the attack was not regarded as a raid for cows, it was felt as an assault on the essence of what was understood as Rwanda. The cows recaptured, the warriors returned home. 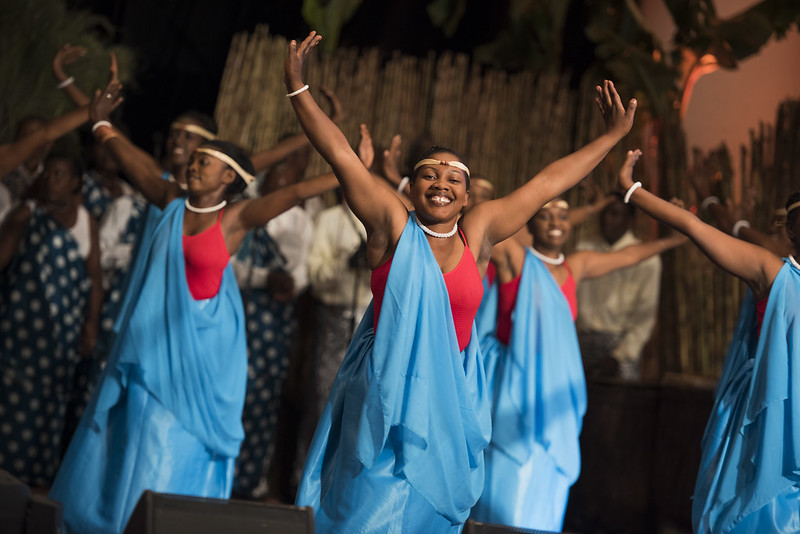 The Rwanda ballet is arguably one of the world’s most elegant dances. For Rwandans watching it, as with the dancers performing it, it evokes the elegance of Inyambo. It is perhaps the only culture where dancers would regard posing like a cow, as high compliment. Indeed, many will get dewy-eyed at the image.

Today, Inyambo were endangered, but the government of Rwanda has established a breeding programme, and unlike their forebears, they also now have in vitro cryopreservation in their preservation tool box. Rwanda will continue to see itself through Inyambo for some time to come. 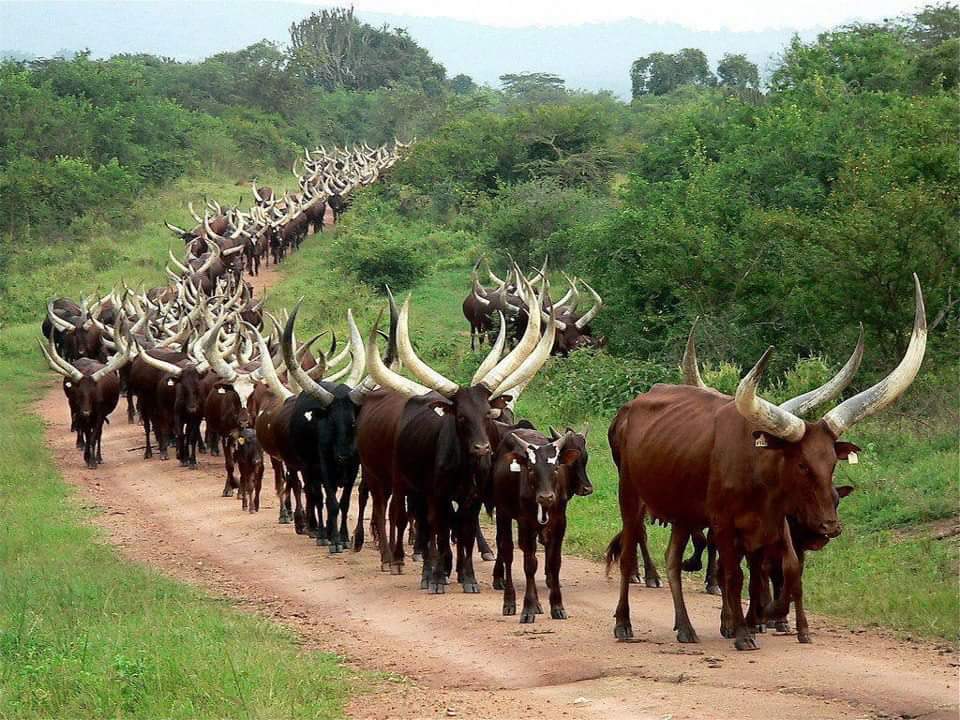