Home NewsNational Is Ingabire On Course To Get In Trouble With The Law Again?
National

Is Ingabire On Course To Get In Trouble With The Law Again? 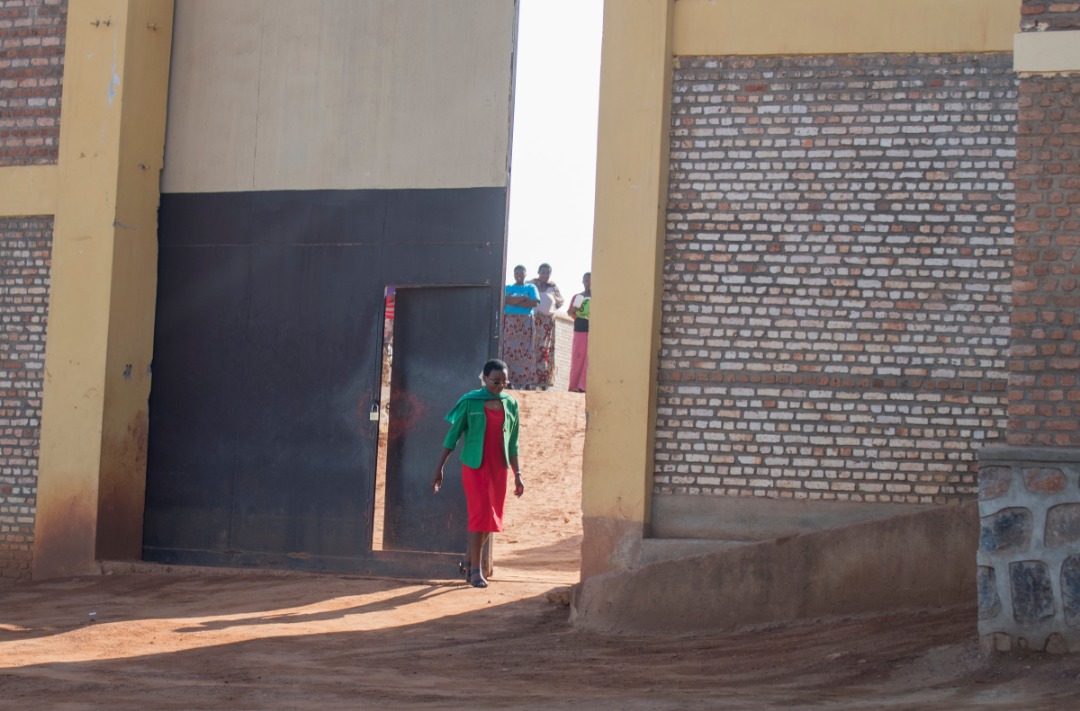 In September 2018, Victoire Umuhoza Ingabire benefited from Presidential clemency which commuted the remaining years of her 15-year sentence, but the FDU-Inkingi Politician is likely to find herself in hot soup again after an individual who was arrested trying to flee the country made some revelations on Ingabire’s suspected links to armed terror groups.

On Saturday, Rwanda Investigation Bureau (RIB) confirmed that it searched the home of the 51-year old politician for evidence to facilitate ongoing investigations on her links to armed groups mainly based in Democratic Republic of Congo (DRC) plotting to destabilise the country.

According to the Spokesperson of RIB Marie Michelle Umuhoza, the Saturday search followed revelations by a one Gaston Munyabungingo who was caught trying to flee the country to join the said groups.

“It is true, we are searching her home based on the leads we got from an individual identified as Munyabugingo Gaston, who was arrested attempting to flee the country. He revealed a lot during interrogation, involving Ingabire and many other people,” Umuhoza told KT Press.

“As you might be aware, she has been under investigation and the search is part of the process. Sometimes searching an individual’s home is done where necessary to facilitate an ongoing investigation, which is what we are doing. There are many more people involved in this case” she added without revealing further details.

Ingabire, who has since converted her unregistered party Union Democratic Forces-Inkingi (FDU) Inkingi to DALFA Umurinzi, was first arrested in 2010 and sentenced to 8 years by the High Court on charges of inciting the masses to revolt against the government, forming armed groups to destabilise the country, and minimising the 1994 Genocide against the Tutsi.

Her sentence was upgraded to 15 years by the Supreme Court after she appealed until September 2018 when President Kagame granted her a presidential pardon. She was among the 2,140 convicts who were granted clemency, including deceased singer Kizito Mihigo.

However, Ingabire has continued run-ins with law enforcement. She has been reporting to RIB to facilitate investigations on her links with armed groups including RUD-Urunana and P5, which carried out armed attacks in October last year in Musanze and Burera districts, claiming at least 15 people.

‘P5’ is an organisation which brings together different armed groups including RUD Urunana, which is allied to Rwanda National Congress (RNC) and other groups.  The outfit is a splinter group of the Democratic Forces for the Liberation of Rwanda (FDLR).

Ingabire last week said that one of her followers who was living in her home, Venant Abayisenga, went missing. The RIB Spokesperson said the alleged missing person is also part of the investigations to ascertain Ingabire’s suspected activities with terror groups.