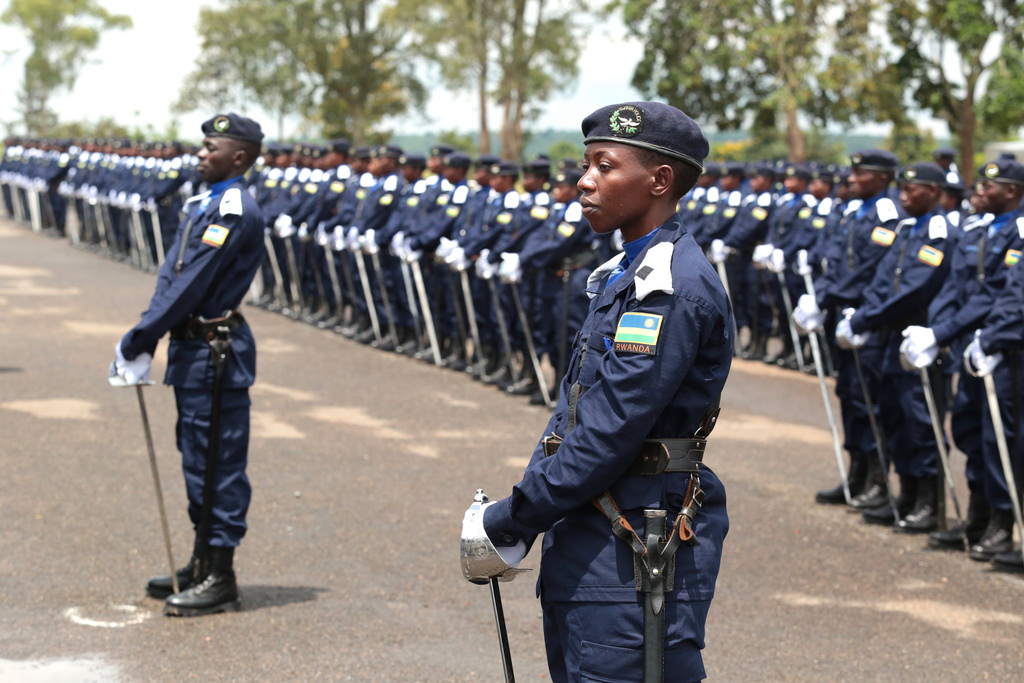 In a statement released on Friday June 26, Kagame promoted two Assistant Commissioners of Police (ACP) Joseph Costa Habyara and Emmanuel Hatari to the rank of Commissioner of Police (CP).

“Rwanda National Police (RNP) leadership congratulates all those who have been promoted and appreciates the selfless service of those who have retired,” said Police Spokesperson, John Bosco Kabera, a Commissioner of Police.

The last time the president promoted police officers was in January 2018, which witnessed three women among the officers raised to senior positions of leadership within the police force.