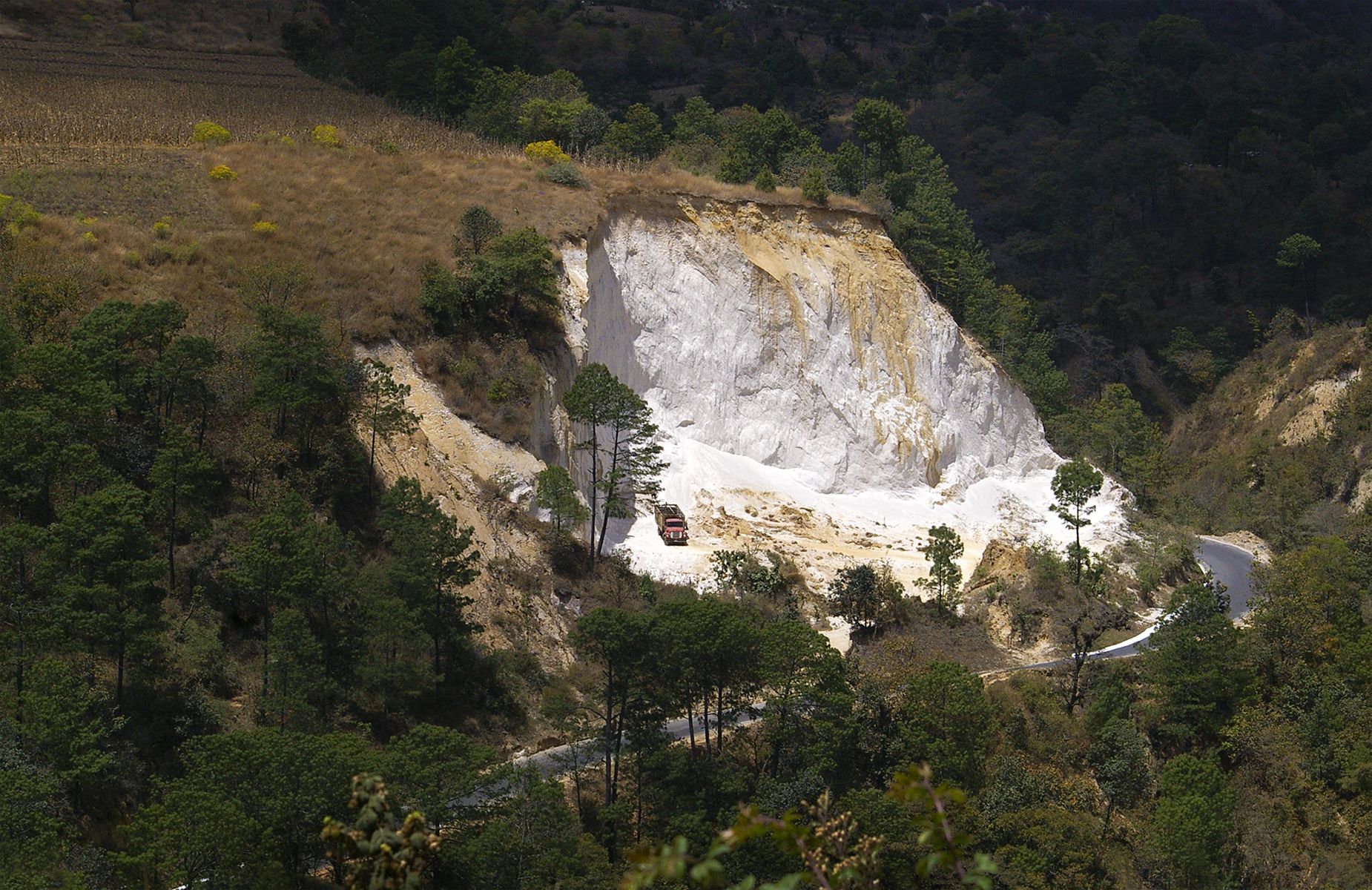 “Three survivors managed to get out of the mine and are under treatment. The victims are former employees of METHACHEM mining company who were doing illegal mining. So, they had opted to do it at night,” Ayinkamiye further said.

On June 4, 2020, Rwanda Mines petroleum and Gas (RMB) issued six major guidelines to contain the spread of new coronavirus among people employed in the mining sector, but also protect them from accidents.

All mines will be required to have adequate tunnel ventilation, de-densification, screening, and testing mechanisms.

Mining companies are also required to put in place tracing programs, allow workers to work in shifts, and provide relevant personal protection equipment (PPE), among others.

For companies that do illegal mining, controlling implementation of these measures could be difficult.

Ayinkamiye suspects that there could be local leaders who are behind illegal mining. She suggested that Rwanda Investigation Bureau(RIB) should look into that matter.