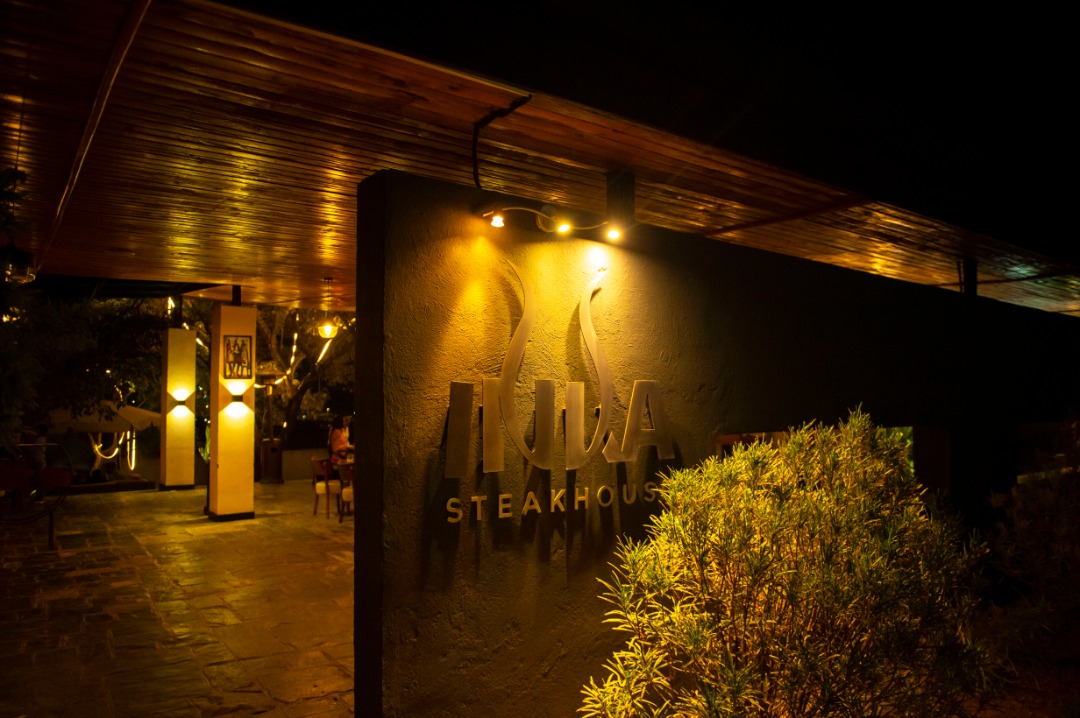 The night bonfire had a well-known phenomenon in the Rwandan culture, the father returned from activities surrounded the bonfire with his boys to tell them stories and teach them “how to be a man”, and the womenfolk would sit by the kitchen fire and discuss womanhood and its attributes.

In ancient times, “Igicaniro” discussion was respected and loved by old and young.

The family member night exchanges, poetry, drama, and dances and passing on the skills to the young generation by elders was done on the fireplace.

The “Igicaniro” was lit using dry woods in the courtyard to be surrounded by family members. Similarly, it was lit for cows in the kraal to warm them. This particular type of Igicaniro was lit using dried cow dung. 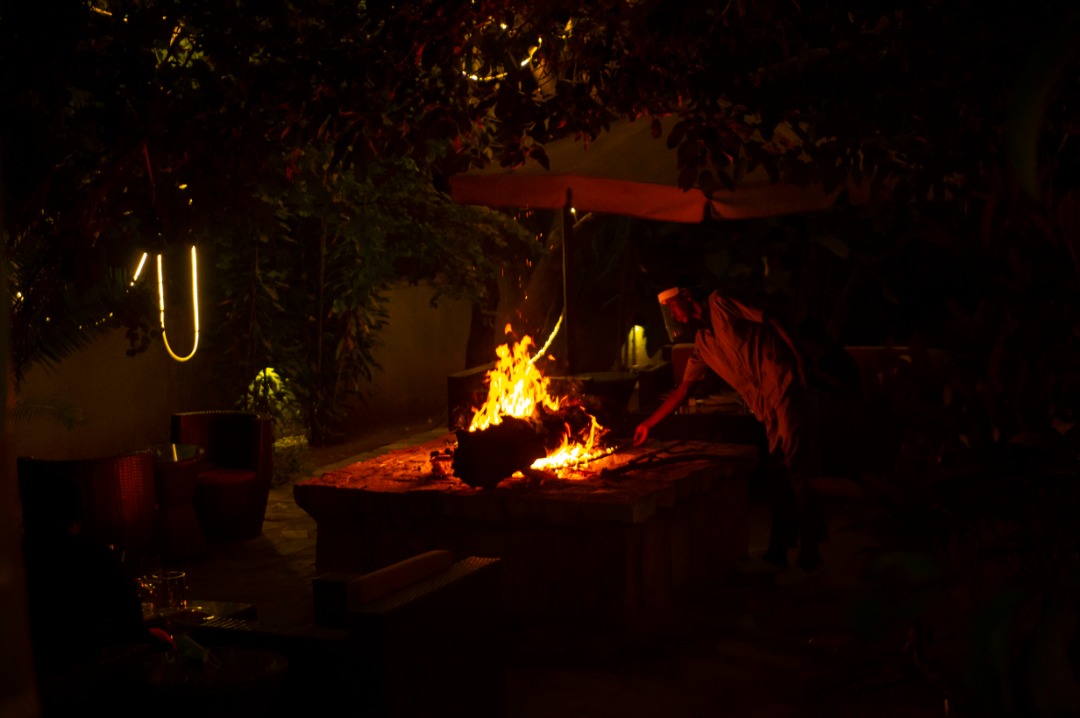 After decades out of sight, the night bonfire, traditionally known as “Igicaniro” is coming back via the hospitality/tourism industry.

“I used to lit “igicaniro from my childhood and surround it with family members for entertainment and informal education. We could sing, tell fictitious stories, it was done for the fans and we could not dare to miss it every day. But today I lit a bonfire for clients. Our clients like it so much,” Eric Mupenzi, an employee at Inka Hotel in Kigali said.

“Our clients surround the bonfire as they sip on their glasses of beer. Some of them love the heat, others surround the fireplace to watch flames. Clients never miss it.”

The Inka hotel Igicaniro is lit at 6 pm. It has been surrounded by seats. Clients order for drinks and move out of the hotel balcony one by one until the fireplace is surrounded. The “fireman” keeps adding the dry woods to the bonfire to keep flames up as clients deeply converse and sip their ordered drinks.

The bonfire also exists at the luxurious lounge of Magashi camp in Nyagatare district Eastern Province where a restaurant, wine cellar, and bars have been extended near the convivial fire pit. 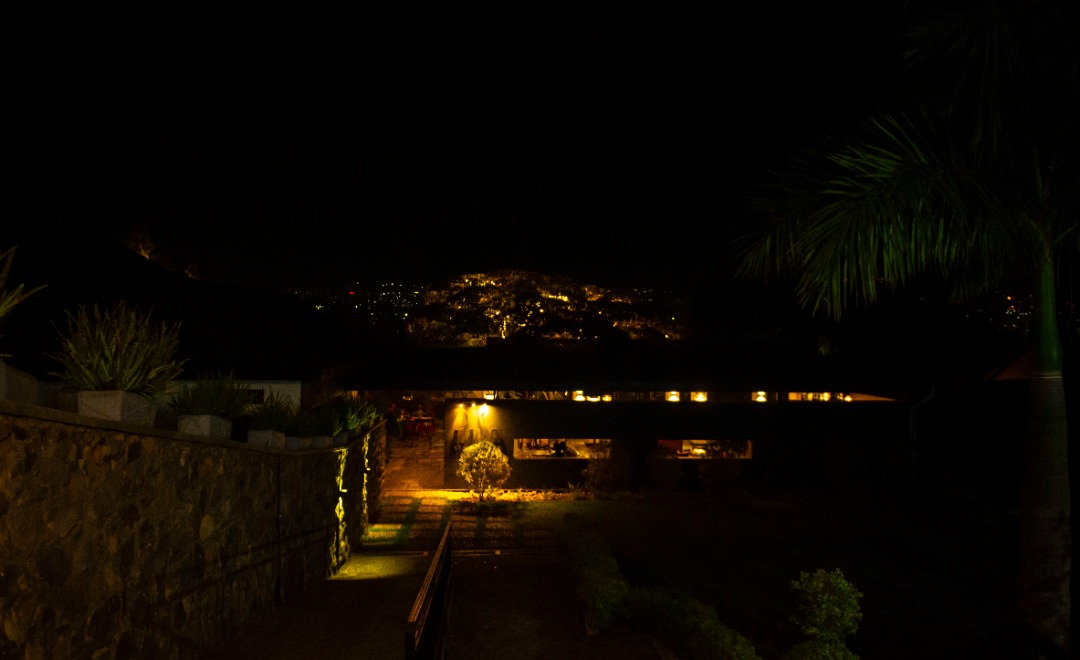 This meeting to settle disputes was held in the evening. Discussions would go along with sipping local brew “Urwagwa.”

“Igicaniro” owns historic records in the Rwandan culture, since it leaves no room to doubt that primitive hunting and fruit gathering as well as ancient farmers and herdsmen used bonfire for several activities, both day and night.

Hunters used bonfire to roast meat after killing an animal and several crops were also roasted in the bush by herdsmen.

“Igicaniro was a must thing in the past, the fire would be lit at home or in the bush. It (fire) was made by rubbing two sticks together. You could not be hungry with the skills to form a bonfire.” Mupenzi said. 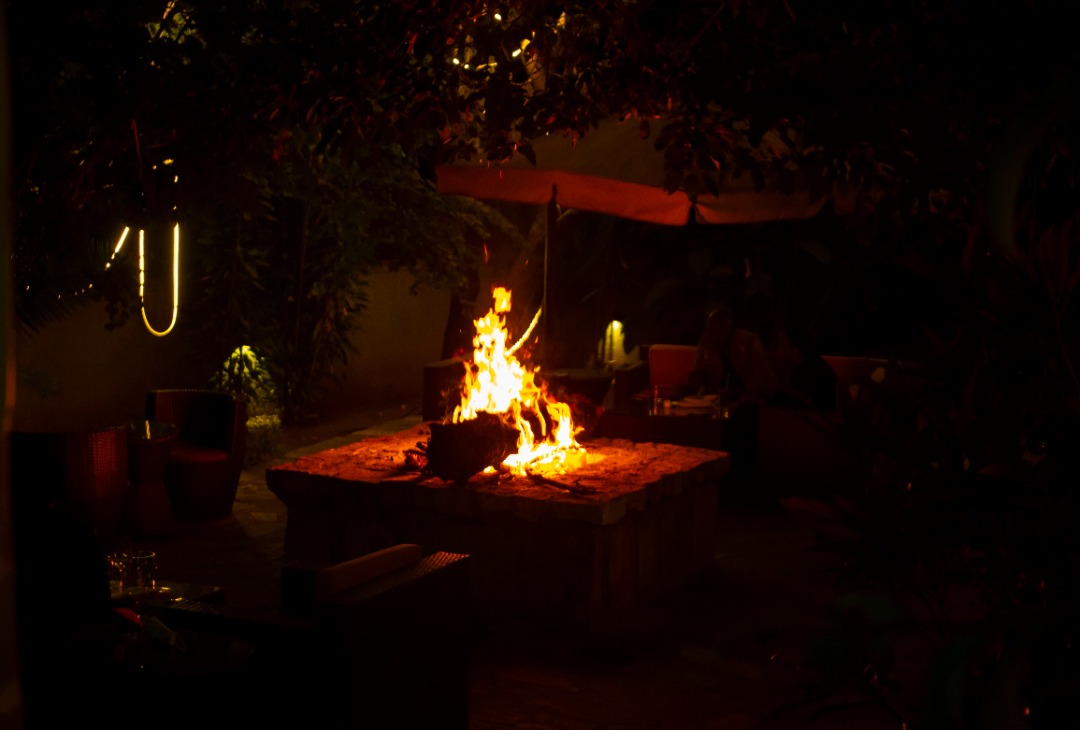 In the Rwandan culture, It was an abomination for “Igicaniro”, especially at the king palace to be put off because it symbolized the spirit of togetherness and continuity of the Rwandan kingdom. In the king’s palace, Igicaniro kept burning.

“The “Igicaniro” was a symbol of continuity for the Rwandan Kingdom, it was called Igicaniro cy’ubwami kitazima, this meant the undying spirit of togetherness for Rwandans, it was also a symbol of ceaselessness for the kingdom,” Lieutenant Col.(Rtd ) Gerald Nyirimanzi, a historian said.

“The idea of Igicaniro was to put away insects including mosquitoes, to create warmth in the cold conditions, to allow discussions at night and also to keep cows warm.”

Professional Farmers Invent A Formula to Bring the Youth On Board