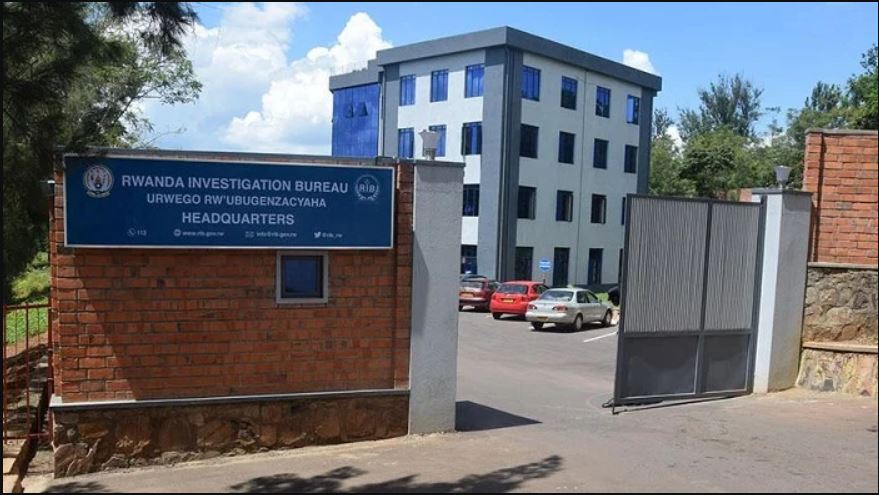 A Congolese national suspected of being behind cross border human trafficking offences was shot dead in Kigali on Saturday as he tried to escape from custody according to Rwanda Investigation Bureau (RIB).

David Shukuru Mbuyi, a 25-year-old citizen of the Democratic Republic of Congo (DRC) was arrested on suspicion of sexual exploitation and human trafficking and was shot while attempting to escape custody at Nyarugunga Police Station.

“Mr Mbuyi was under investigation for being part of a transnational network trafficking young Rwandan women for prostitution within the country and abroad,”

“He was arrested earlier this week along with four Rwandan women while producing and broadcasting explicit images via social media for commercial gain,” RIB said.

The fatal shooting came after just over 24hrs of parading the four girls who are likely to face charges of broadcasting indecent content on social media.

The parading of the girls by RIB and not the Congolese man reportedly heard in the video urging on the girls angered many especially feminists who accused the law enforcement body of protecting men involved in similar actions and humiliating women on the other hand.

RIB said the DRC Embassy in Kigali has been informed of the incident and investigations in this case are ongoing.

RIB said the four girls between the ages of 18 and 27, allegedly posted pornographic videos online but other sources say the videos were originally posted on Mbuyi’s Instagram account.

One of the girls told the media that they visited a ‘rich young man’, who RIB did not name or show at the time but said that he was being investigated.

The foursome said that he took them out for drinks and later took them home and lured them into going nude so that he would use the videos to boost his account.

Mbuyi reportedly told them that he would use the content to grow his following and views. They told the media that he bought them all sorts of drinks and drugs and as a result didn’t know the consequences of what they were doing.