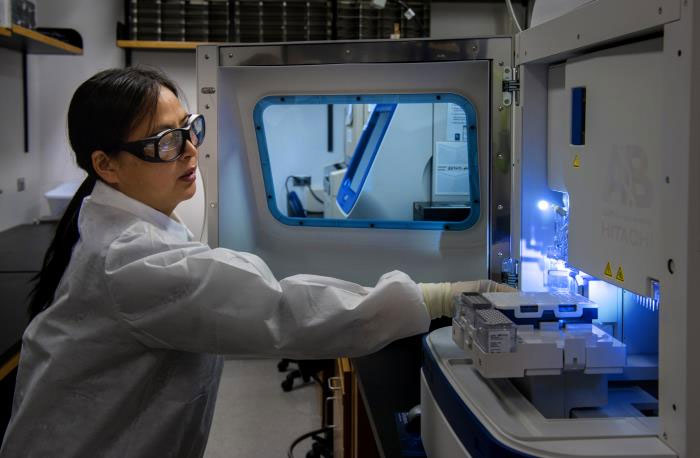 It has been grievously accused, but in its defence, 2020 might say that it does not bring about events, it merely embraces whatever comes. And it might add that while 2020 might be synonymous with SARS-Cov-2, it is also the time that Africa was declared free of that other dreadful virus, Poliomyelitis, or Polio. 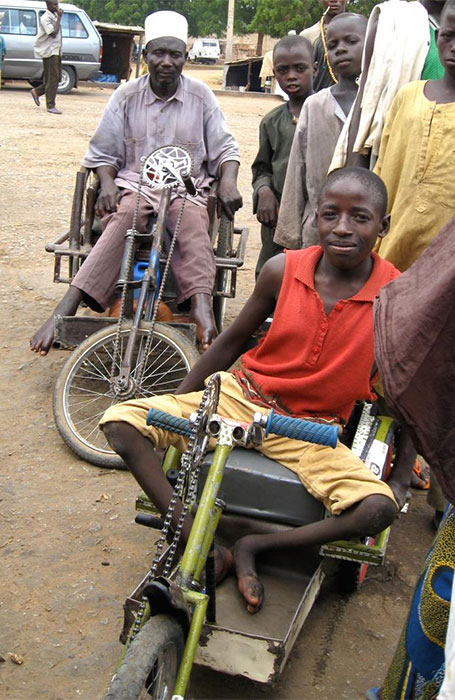 As of 25th August 2020, according to the Africa Regional Certification commission, Africa joined the Americas, Europe, South East Asia and the Western Pacific to be free of Polio.

Nigeria was the last African country to be declared free of the virus. With four years since the last case was detected, a period of time stipulated by the commission, the entire continent could be announced free of the disease.

Globally, now only Pakistan and Afghanistan remain the only countries where Polio is endemic.

“Ending wild polio virus in Africa is one of the greatest public health achievements and provides powerful inspiration for all of us to finish the job of eradicating polio globally” enthused World Health Organisation (WHO) Director-General, Dr Tedros Adhanom Ghebreyesus, “I thank and congratulate the governments, health workers, community volunteers, traditional and religious leaders and parents across the region who have worked together to kick wild polio out of Africa.”

In 1996, freedom fighter and former President of South Africa, Nelson Rolihlahla Mandela, with the support of Rotary International, launched the Kick Polio Out of Africa campaign, in a vision to achieve a polio free Africa. Seven years after his death, that vision has become a reality.

But celebrations must be tempered with caution, warns WHO.

“While this is a remarkable milestone” reads a statement, “we must not become complacent. Continued commitment to strengthening immunisation and health systems in the African region is essential to protect progress against wild polio and to tackle the spread of type 2 circulating vaccine-derived poliovirus (cVDPV2), which is present in 16 countries in the region.”

A vaccine-derived poliovirus is a strain of an attenuated poliovirus initially included in oral polio vaccine, to activate antibodies. When excreted in poor hygienic conditions, it can spread and over time begin to behave like the wild, or naturally occurring poliovirus it was intended to prevent.

Repeated immunisation is still needed to eradicate that, and to protect the spread of the virus from the parts of the world where it is still spreading.

Polio is a highly contagious disease that spreads from person to person contact. It lives in an infected person’s throat and intestines. Under poor hygienic conditions, polio is spread through people’s faeces, when contaminated hands touch the mouth. It can also spread through droplets from an infected person’s sneeze or cough, although this form of infection is less common.

The virus can live in an infected person’s faeces for several weeks, through which water and food can be contaminated. 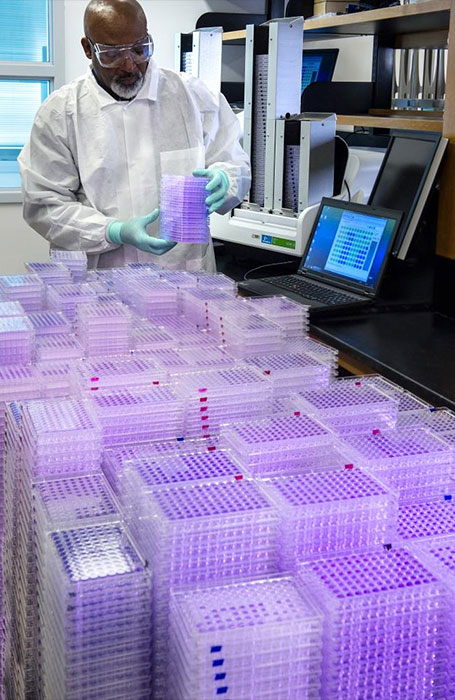 Symptoms range from sore throat, fever, tiredness, headache, nausea to stomach pain, but many infected people are asymptomatic and can still spread the virus. In a lot of cases, these symptoms last 2 to 5 days and go away on their own.

Like Covid-19, there is no treatment for the poliovirus. It can only be prevented by hygiene measures and a vaccine.

A small proportion of those infected, will go on to develop serious symptoms, which affect the brain and spinal cord. The most severe symptom is paralysis, which can lead to permanent disability, and death. Between 2 and 5 people who have developed paralysis die, because the disease attacks the breathing muscles.

Children who have survived polio, can go on to develop the so-called post-polio syndrome, or PPS, 15 to 40 years after the initial infection. Unlike wild poliovirus, however, PPS is not contagious, or life threatening, but it is a serious illness that can have debilitating effect on the sufferer, including muscle atrophy.

The poliovirus is believed to have existed for thousands of years. Ancient Egyptian wall paintings depict a figure, whose leg may have been disabled by polio.

In more modern times, the first outbreaks occurred in Europe in the early 1800. America had its outbreak in 1894, and in 1921, sufferers included the 39-year-old Franklin Delano Roosevelt, who would go on to become one of the most well known of America’s Presidents. 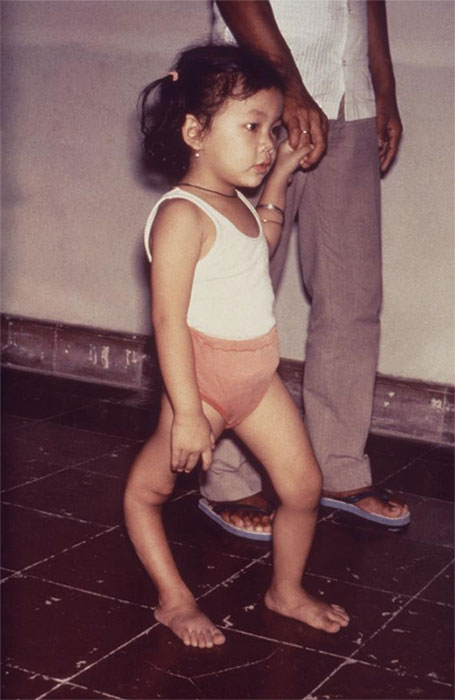 Among the test subjects used by Dr Salk, were himself and his family.

It is not clear when, or how the first case of polio arrived in Africa, but by the 1970s, it was ravaging the continent.

Eradication of wild poliovirus on the continent has been a global effort, involving funding from Western government, multilateral institutions, philanthropic organisations, in particular Rotary International, the US Centre for Disease Control and Prevention (CDC), UNICEF, the Bill and Melinda Gates Foundation, the vaccine alliance, GAVI, and even the private sector.

As always during any viral epidemic, the frontline heroes are the scientists and healthcare workers.

In an effort to vaccinate every child, this mostly volunteers reached the most inaccessible areas, tracked down populations on the move, and entered conflict areas. In Nigeria, some health workers lost their lives in conflict zones, trying to help the inhabitants trapped there.

Children under five were the most at risk demographic, and few diseases gripped parents with fear for their children. All will sleep more soundly now, perhaps with a prayer for Jonas Salk, and everyone involved in standing between a debilitating disease and their bundles of joy.