Home Society Umuganura, The Essence Of Rwanda, Not A Harvest Festival
Society

Umuganura, The Essence Of Rwanda, Not A Harvest Festival

Friday, August 7th was Umuganura, and a holiday. Hooray. For many the day is little more than a much needed long weekend. For others the translation here would be Harvest Festival, which would be a little like describing a wedding as a party.

The colonial powers had a more in depth understanding of Umuganura than almost all of today’s Rwandans.

In 1925 they abolished the event, banishing the man who held the hereditary position of overseeing it, Gashamura Ka Rukangirashyamba, into exile, in Burundi. So concerned were they, with the symbolic potency of the ritual, that they considered Karukangirashyamba a danger to be removed, even before turning to King Musinga himself.

It was a significant act, which for the colonialists made perfect sense.

They understood well that to control Rwanda, the fabric of its society as they found it, had to be torn apart, and it was no accident that in effecting this cultural disintegration, Umuganura would be their first target.

Today, Umuganura is often compared to thanks giving in America, or a harvest festival. But giving thanks and celebrating the harvest are merely part of what constitutes Umuganura. 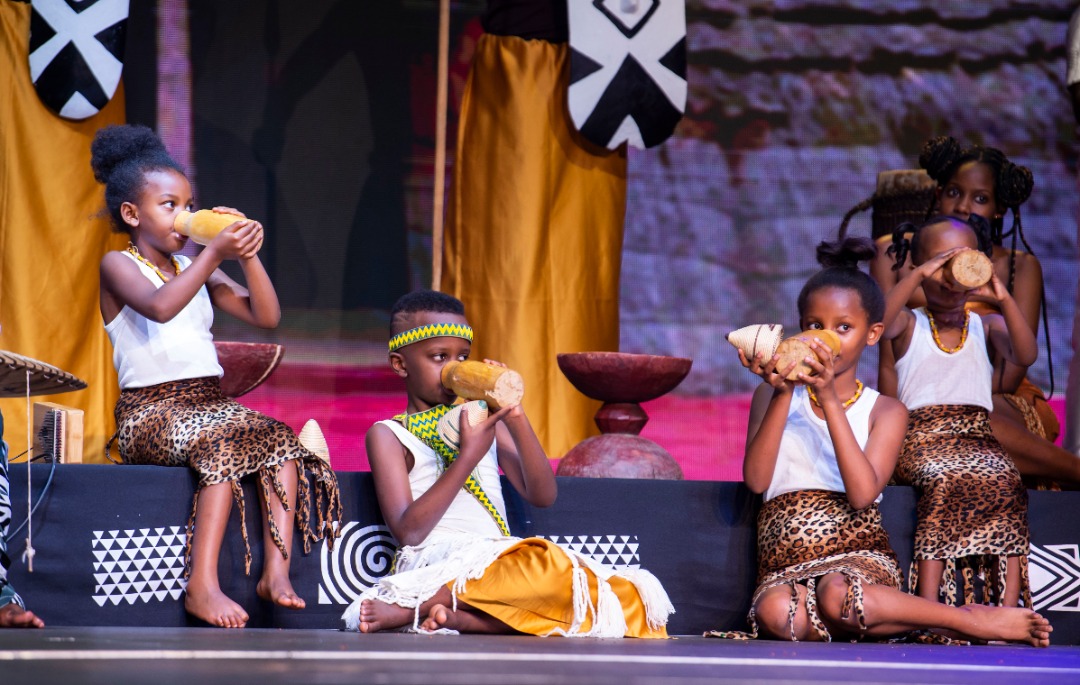 As much as any event, or ritual, Umuganura defined Rwanda, what it is to be Rwandan, and what is expected of every Munyarwanda, or Rwandan.

Reputedly instituted at the founding of Rwanda as a nation, by King Gihanga, the mythical founder of the Rwandan nation, it was to remind Rwandans of their unity as a people, and the importance of preserving that unity.

Each year Umuganura would be celebrated in every household in Rwanda, and at national level, led by the King from the Royal court. 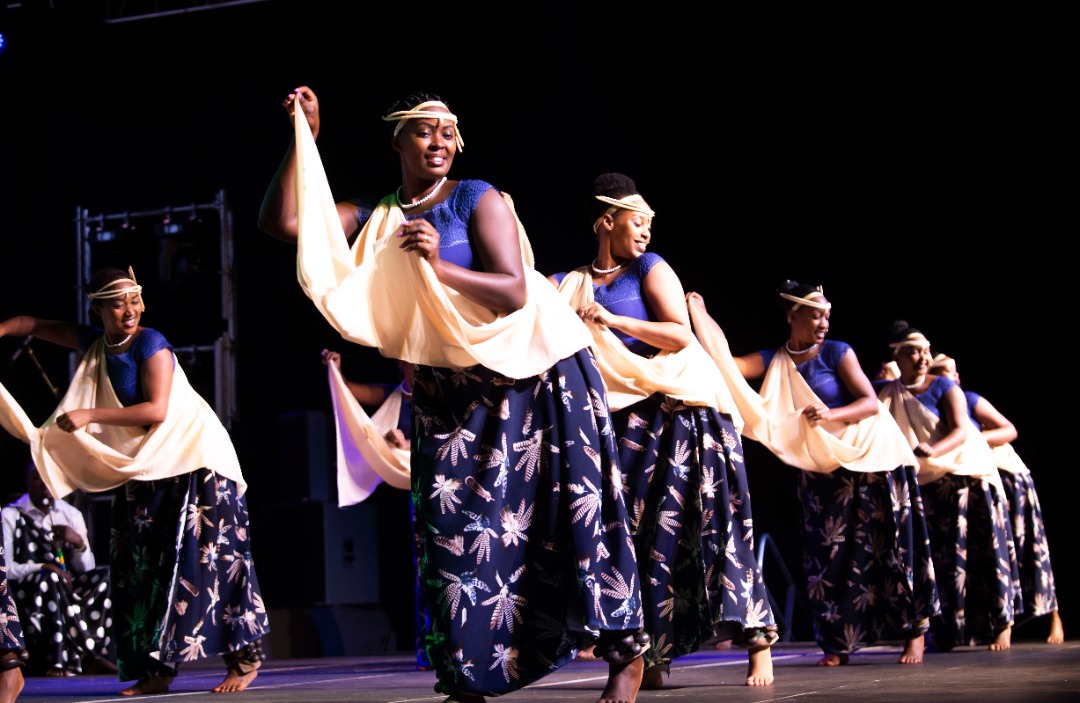 Individuals, from the Batsobe clan, had the honour of organising the event at national level. Representatives of different parts of Rwandan society would gather at court, where they would present the King with the nation’s harvest in the last year.

But this was a harvest with a difference. As well as agricultural harvest, they would be livestock, usually calves, to symbolise new life, and mothers would present babies who had been born that year. In essence it was the celebration of new life, the strengthening of the Rwanda nation. 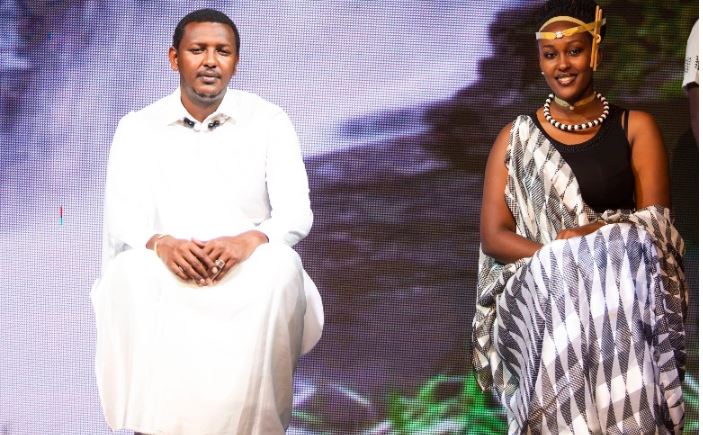 The main agricultural produce presented at court, would be “imbuto nkuru” what Rwandans believed to be the first seeds, bequeathed to them by their ancestors, chief among which is Sorghum.

Ground sorghum would be presented to the King, and he would symbolically make “Umutsima” a dough that is a staple in the Rwanda Kitchen. He would kneel to make it in a gesture that signified his service to the nation.

After proper cooks had improved upon the King’s symbolic efforts, and made the mutsima edible, a meal would be served to the entire court. The process would be replicated in every Rwandan household, with the head of the family serving his family (and it was always a he), just as the King served the larger Rwandan family. 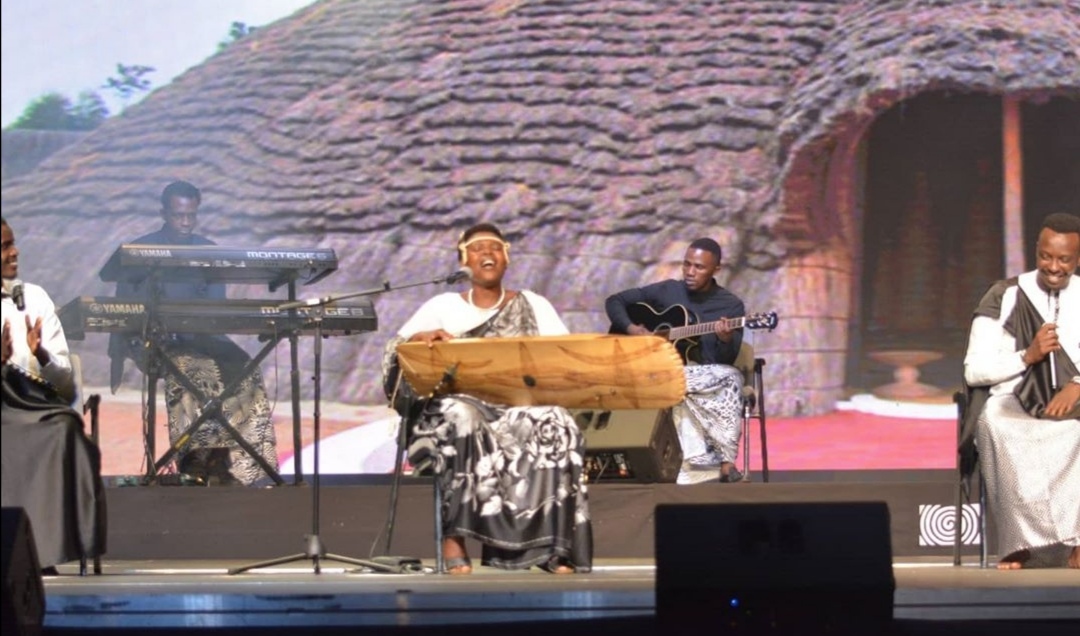 There then followed “igitaramo” which is more a celebration of nationhood, than a mere party. As well as the music, the dancing, some of which would choreograph Umuganura, it would also include the making of commitments for the next year, and of course to strengthen Rwanda, in its essence.

Thus, Rwandans would be reminded of who and what they are, and called upon to continue on that path.

Only on three occasions since the founding of the Rwandan nation by Gihanga, was Umuganura not celebrated, and on all these three occasions, the nation was in peril. 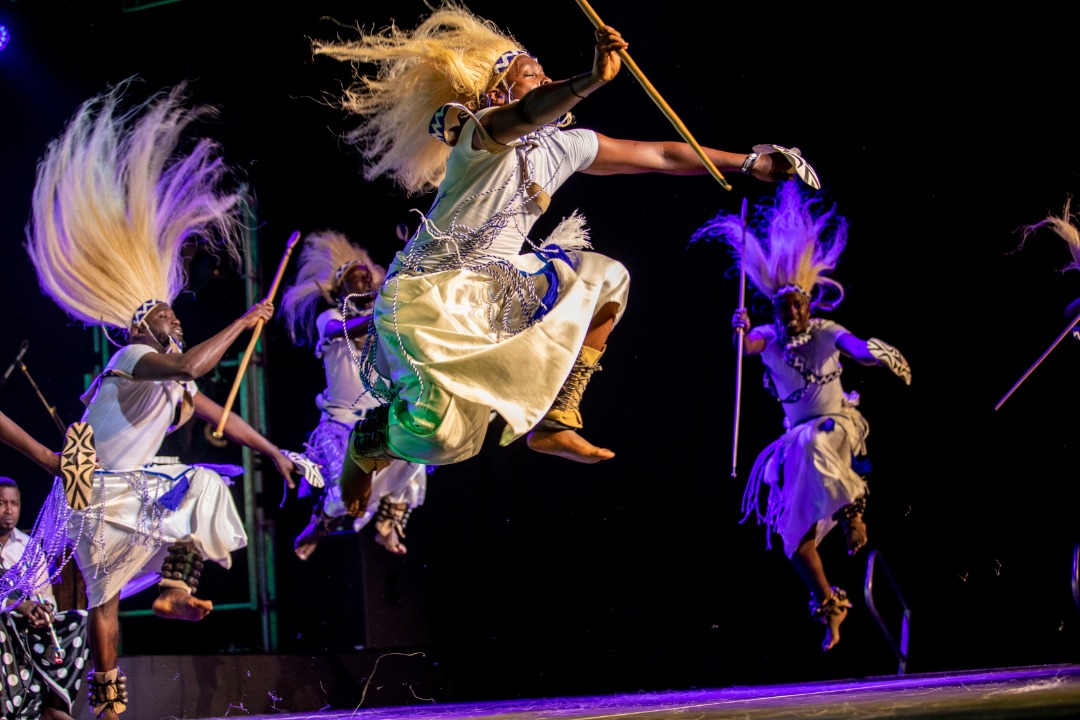 The first was in 14th Century, when Rwanda was attacked by the Kingdom of Bunyoro Kitara, then the most powerful Kingdom in the Great Lakes region, now one of the four major Kingdoms in modern day Uganda, including Buganda, Ankole, and Tooro.

Bunyoro occupied Rwanda for the best of four years, during which Rwanda as a nation was no more. The King led the entire nation into exile to Bunyabungo, present day Kivu.

The stay in Bunyabungo was not altogether cordial as the next disaster that befell the nation was when King Ndahiro Kyamatare was attacked by Bunyabungo, after the return to Rwanda. 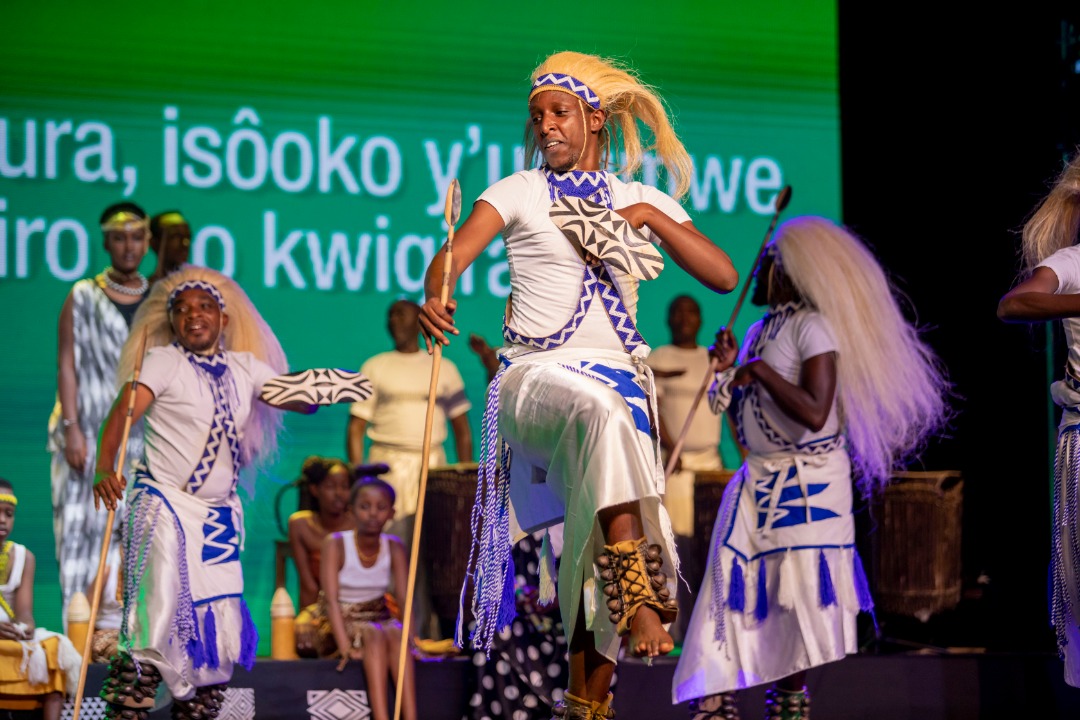 The first act his son, Ruganzu did when the nation was again secured, was to bring back Umuganura.

The next disaster would be the banishment of Karukangirashyamba by European colonialists. With the erasure of Umuganura, went the unity of Rwandans.

On its return in the 1980s, it was a shell of what it was, its essence torn out. Just as independence was little more than a façade, so would be Umuganura. 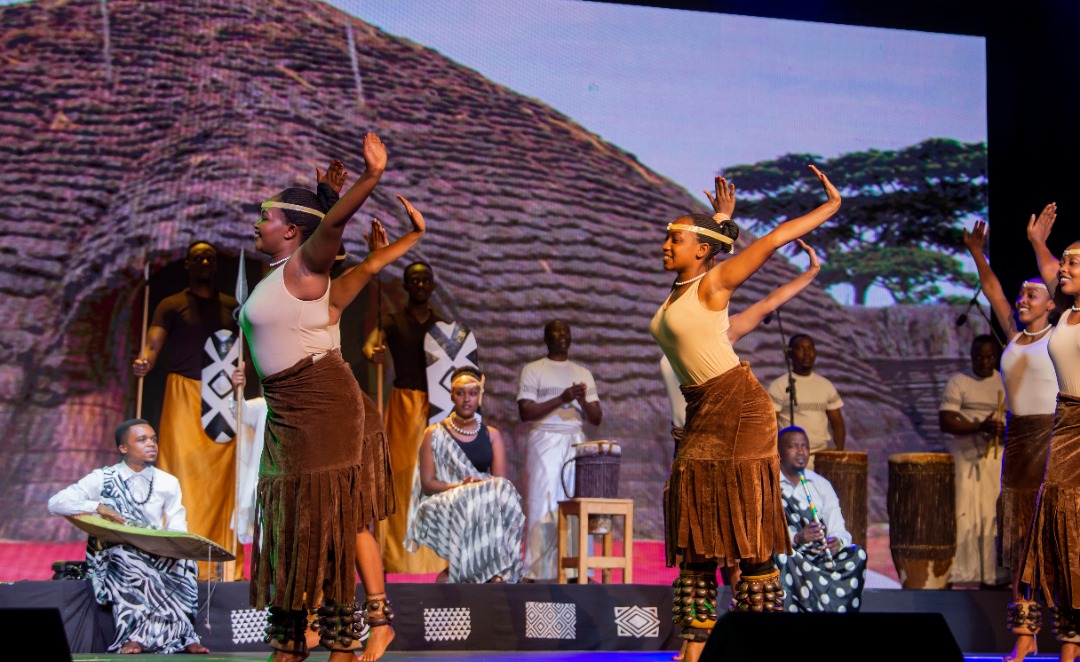 And it could not be otherwise. An event that symbolised unity of Rwandans could not be, in a political system that was based on the exact opposite. So much so, that virtually the entire 20th Century history of Rwanda, was characterised by the planning and perpetration of genocides against Tutsi, culminating in the 1994 genocide, intended to wipe out every last remaining Mututsi man, woman and child. Not even those still in their mothers’ wombs were to be spared.

With the liberation of Rwanda by the forces of the Rwanda Patriotic Front (RPF)/Inkotanyi, Umuganura could once again be the remainder to Rwandans, that they are one nation, one family. 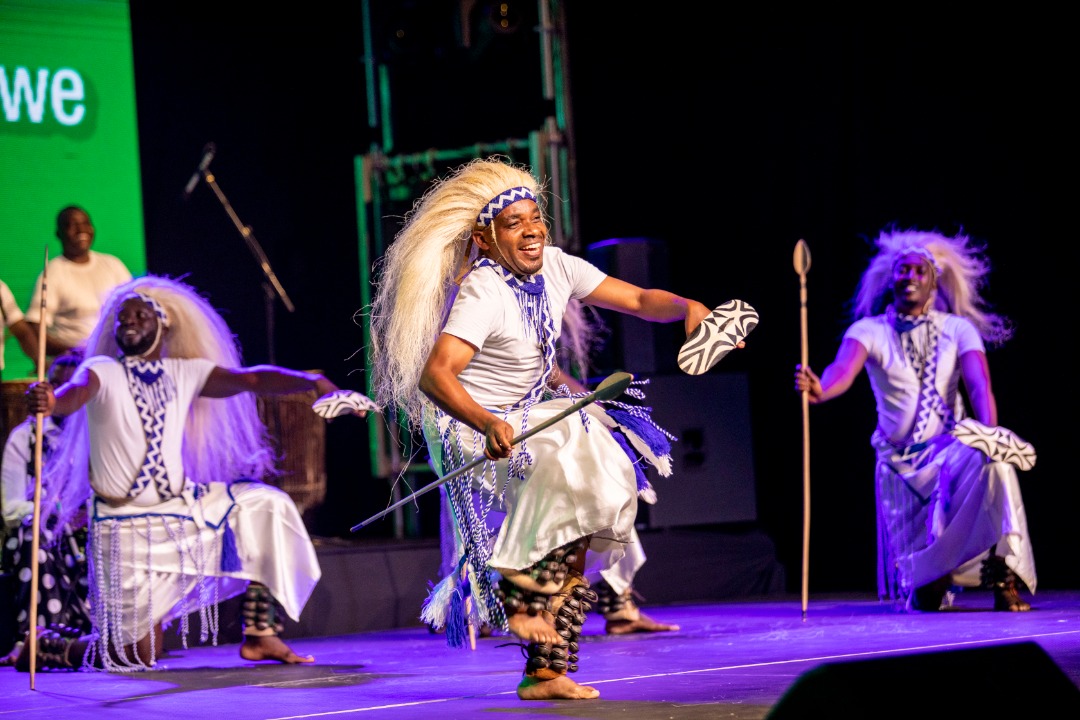 Habits die hard however. For many, it is still a “harvest festival” but, the restoration that begun post 1994 genocide against Tutsi, becomes more of its former self with every passing year, to Umuganura that the splendidly named Gashyanura Karukangirashyamba would recognise.

For more on Umuganura, tune in to Rwanda Beyond The Headlines, Sunday, 8pm, KTRadio, 96.7fm.