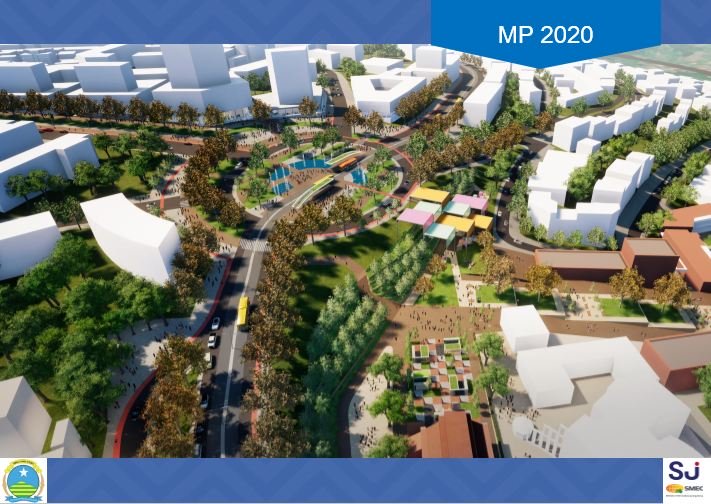 The City of Kigali has unveiled a new and accommodative master plan that will allow city dwellers to know what and where to invest their resources.

The new Kigali City Master Plan (KCMP), launched this Saturday, indicates nine key integral areas of land use which will define the city of Kigali in the next 30 years but also address earlier concerns of lawmakers over lots of government land that remains unmapped for use.

Dr. Ernest Nsabimana, the City Vice Mayor in charge of Urbanization and Infrastructure said that the plan 2020-2050 replaces the previous one of 2013-2018 which many citizens considered to be pro- development but pushing away middle income earners to the far ends of the city suburbs.

For example at the Geomatics International Conference 2019, a research paper on “Impact of Kigali City master plan implementation on living conditions of urban dwellers” led by M J Nyiransabimana  indicated that there was no evaluations of the KCMP implementation.

This, the report said, caused commotion in execution due to zoning categories and construction standards that are not affordable for low-income citizens.

“The new plan will be more accommodative for 3.8million dwellers projection and we put into consideration the aspect of individual income to enable each one to live and work in the city,” Nsabimana said.

This means that housing structures will be categorized according to levels where skyscrapers; stored houses; low and middle incomes houses will be located in different areas.

These structures will also come with essential services ( such as workplaces, restaurants, malls and entertainment) within the vicinity to reduce human traffic which has over the last ten years been caused by scattered services and an increased population which is currently estimated to 1.1million dwellers from 765,000 in 2002 according to national census statistics.

The Kigali City Master Plan goes in line with the Rwanda’s new land use policy which seeks to ensure optimal land use in the city and the country at large.

To implement this perspective, city officials said that the new plan will oblige investors to build with structure plans of high rise housing structures.

This also comes with a new twist for already existing personal residential house and land owners who will now be given an opportunity to build annex houses to accommodate low income earners.

“The previous plan was not accommodative to dwellers but this time it will give each an opportunity to live and work in the city,” Nsabimana stated.

The City Mayor, Pudence Rubingisa asked Kigali city residents to be pro-active in implementing the plan which he referred to as citizen- centered.

“For this to succeed, it will require concerted efforts of everyone including citizens, investors and government,” Rubingisa said.

On the part of government, the Infrastructure Minister, Ambassador Claver Gatete said that the government will fund most of the major private sector driven environment and green growth projects in the city.

Already such green investments have started where Germany government has injected €10million grant (Rwf10billion) to kick start the construction of affordable housing units in a sustainable green city project in the city of Kigali.

The Global Green Growth Institute (GGGI) has classified Rwanda’s capital Kigali as a green city and becoming the maiden African country to get funding of $600,000, for green cities readiness and preparation.

In 2019 this funding was floated to the private sector with US $200,000 for each project that can enable a green growth in Rwanda. 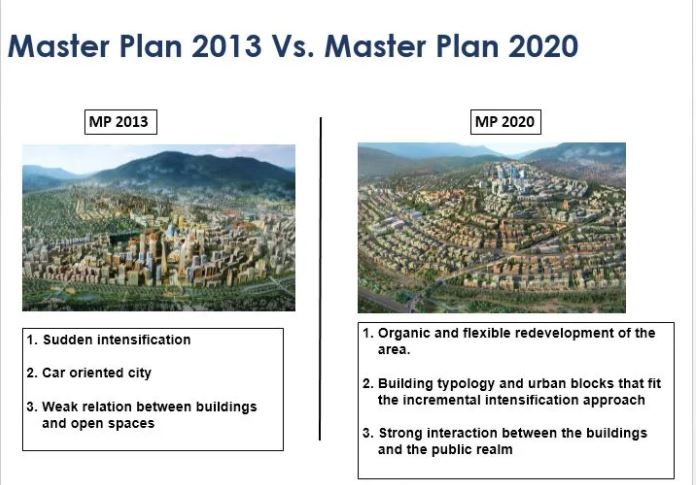