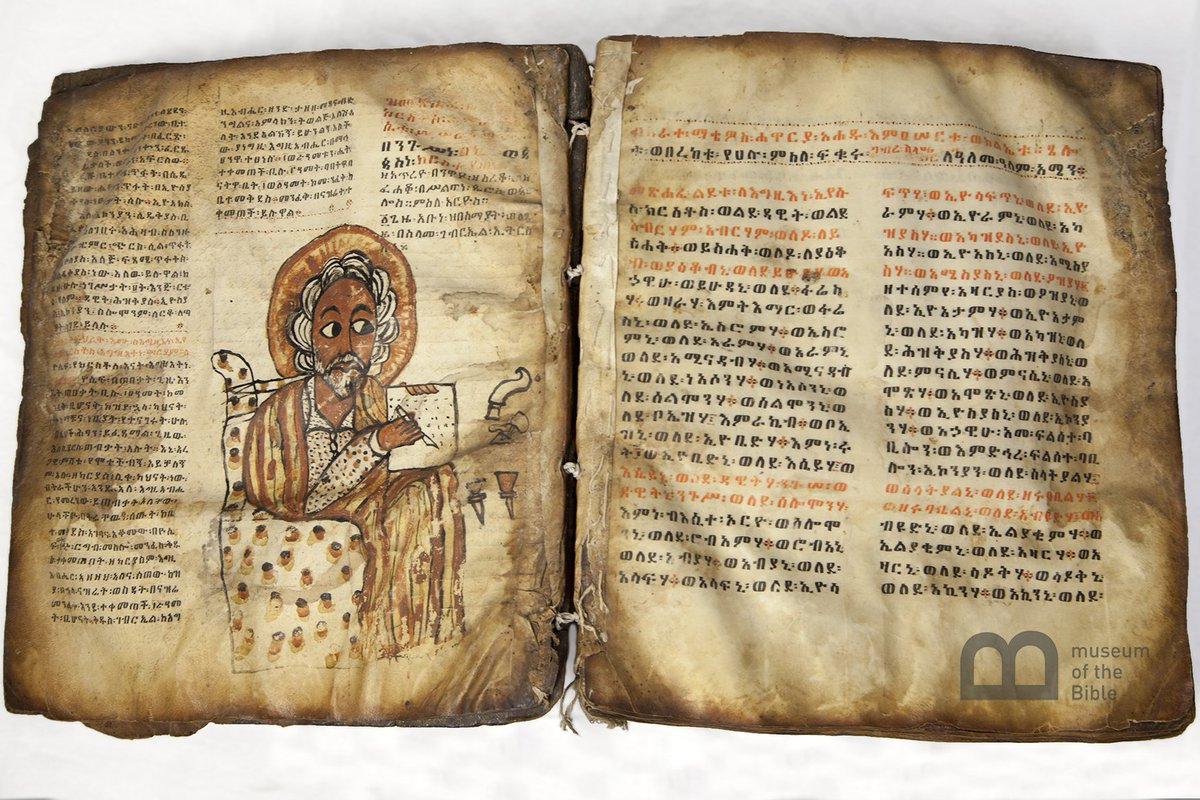 It cast a deadly pall on the Chinese ‘Chunjie’ or Lunar New Year, to say the least, and nine months later, Ethiopians had to project their voices through face masks, while keeping physical distances of at least a metre and a half, as they sang and danced, in celebration of their ‘Enkutatash’ or New Year.

The Ethiopian New Year fell on 11th of this month, and if you let it pass by, you missed the rare chance to magically push back time, by as much as seven years. 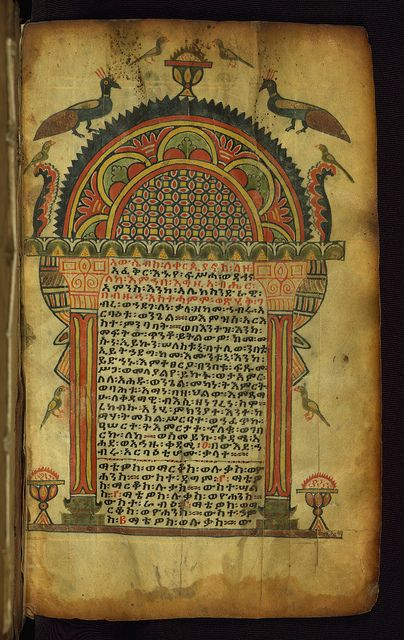 The Ethiopian tourist office promotes the country with the catchy slogan, “The Land of Origins” and Ethiopia certainly has ample justification for the claim. But they might like to consider that surely nothing, but nothing, could beat, “join us and enjoy time travel, seven years into your past…”

That however, will now have to be for the next year, for yes, the chance does come round every year.

For now, it is as the land of firsts that Ethiopia piques our interest today. The first Bible to be precise.

Long before King James V1 and 1st’s forebears were but a glint in their own fathers’ eyes, Ethiopia already had an illustrated Bible.

Carbon dating, puts the book at between 330 and 650, making the Ethiopian bible the oldest and most complete on earth.

Popularly known as the Garima gospels, legend has it that the monk Garima arrived in the Axumite empire, today’s Ethiopia, around 494 AD and was able to copy the gospels in a single day.

He is said to have accomplished such a feat with divine intervention, God holding the setting of the sun, until the task was complete.

Different styles of the illustrations however, suggest that other hands worked on the Gospels, most likely without God having to tweak the movement of the sun.

The manuscript is written on goatskin, and is in the ancient Ethiopian language of Ge’ez. It is also believed to be the earliest example of book binding still attached to the original pages.

The bible has had to survive more than the ravages of the years. During the Italian invasion of the 1930, the church of the Garima monastery, near Adwa, where the bible was kept, was burned, but the gospels survived, although damaged. Crude attempts at restoration in 1960s also did more harm than the good that was intended.

The bible has now been expertly restored under the supervision of The Ethiopian Heritage Fund, a British charity founded to help with the preservation of the country’s ancient treasures.

Restorers, who volunteered their time and expertise, were granted special access, so they could restore the book on site.

It is hoped the Garima bible will now be housed in a museum, where it will be protected, and where it can be viewed by visitors.

“Ethiopia been overlooked as a source of these fantastic things” said Blair Priday from The Ethiopian Heritage Fund, “many of these old Christian relics can only be reached by hiking and climbing to remote monasteries, as roads are limited to these mountainous regions.”

“All work on the texts was done in situ, and everything is reversible, so in future if they can be taken away for further conservation, we won’t have hindered that.” 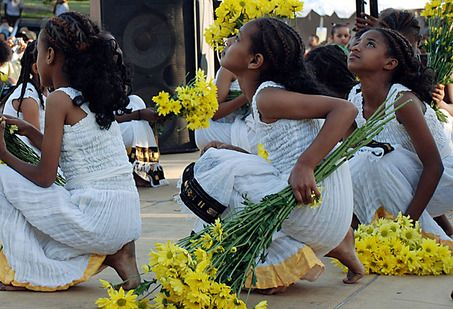 The Garima gospels also point to the irony of Christianity’s arrival in Africa. Most among the African faithful believe that Christianity came to them from Europe, and would be surprised to learn that long before it arrived in Europe, Christianity flourished on African soil.

We do not know exactly when Christianity emerged in Ethiopia. Speculation includes the conversion to Christianity of an Ethiopian court official by Philip the Evangelist, mentioned in the New Testament. But scholars caution that at the time, Ethiopian was employed by non Africans as a term to describe any African.

What we do know with some certainty, is that in 330 AD, King Ezana the Great, was converted to Christianity, making Ethiopia, or Aksum as it then was, the first country to adopt Christianity as a state religion.

When the first European missionaries arrived on the African continent, the new faith they were bringing to Africa, was in fact newer to Europe than it was to Africa.

So much for an ancient bible, but how do you time travel to become seven years younger?

According to the Ethiopian Calendar, the 11th September heralded the New Year, 2013.