PAC IN REVIEW: RBC in The Spotlight Again as Inquiry into Gov’t Expenditure Continues

Last week saw a number of Government institutions and parastatals continue to appear before the Parliament Public Accounts Committee (PAC) to answer questions on the Auditor General’s report.

On Friday, September 25, it was Rwanda Biomedical Center (RBC), the country’s leading health agency’s turn to take the hotseat in PAC to respond to some of the queries raised by the AG in his 2018/19 report.

PAC members cautioned RBC to clean up its mess that continues to appear especially in areas of poor asset and equipment management, delayed payments and failure to recover embezzled funds.

These are some of the issues that surfaced in the previous hearing of which both the RBC and Ministry of Health were ordered to sort them out before the next appearance.

During a public hearing on Friday on the 2018/19 Office of Auditor General (OAG) report showed that RBC failed to implement the previous OAG’s recommendation on the above issues thus resulting in derailment in its audit compliance performance.

As a health promotion agency expected to have evidence based performance, the OAG said its compliance audit done on two separate entities showed the RBC headquarters dropped from 53% to 39% while its medical supplies (MPPD) slightly increased from 39% to 50%.

“This shows that RBC has many issues that need to be worked on especially on monitoring contracts, recovering stolen money which has taken a very long time, and while MPPD still has issues with stock management of supplies,” said Steven Safari the Assistant AG

Normally the OAG benchmark of compliance is required to be at 60% mark.

In the 2019 PAC appearance RBC was given the last chance to clean its mess after showing a trait of gross mismanagement of health contracts, procurement of equipment and faulting the staff recruiting procedure among other issues that were raised by the office of the auditor general’s report 2017/18.

This persistent low performance OAG and parliament said needs immediate improvement so that health services are provided on time and also to see that value of money invested in the entity.

This was one of the major problems that has also been reflected in the audit for line ministry of health, in which OAG showed despite a slight improvement in finance disbursement RBC takes time to pay off and send donor funds to district hospitals.

The Assistant AG reported that though financing delays in HIV, TB and Malaria funds may not have a direct impact on the AG’s opinion there is still a problem on sending to district hospitals even though the National Budget Statement (NBS) shows some improvement.

“Yes there has been an improvement in disbursing these funds but the fact that there are still delays shouldn’t be acceptable because the money is needed on daily basis use by beneficiaries,” Safari said.

Safari noted that if RBC improves its compliance, it will be a game changer in the health sector, but also showed that these delays are reflected in reporting donor funds to Global Fund and Global Alliance for Vaccines and Immunisation (GAVI) among others.

Lawmakers were told that this has a direct impact on health service on ground however creates a poor image on donor financing where lump sums of funds are carried forward as unused money due to delays in disbursement.

James Kamanzi, the RBC Deputy Director General (DDG) said this delay is caused by two aspects- delay in submitting reports on funds sent to districts- which is supposed to be done even mid-month, though this has improved from 60-70% delayed reports to 15-20%.

The other is the lack of a reporting system (Financial Management Information System-FMIS) in all hospitals but though all hospitals have it now, health centers don’t due to lack of infrastructure.

“This makes it hard to monitor and report money sent to health sectors,” Kamanzi said but the PAC chairman MP Valens Muhakwa advised they work with the Ministry of Finance to sort it out immediately.

“This is coupled with grant money that is sent to health facilities like Kibirizi-Kabutare hospital and was not used. We need an explanation since this money was requested as needed,” MP Ntezimana inquired. 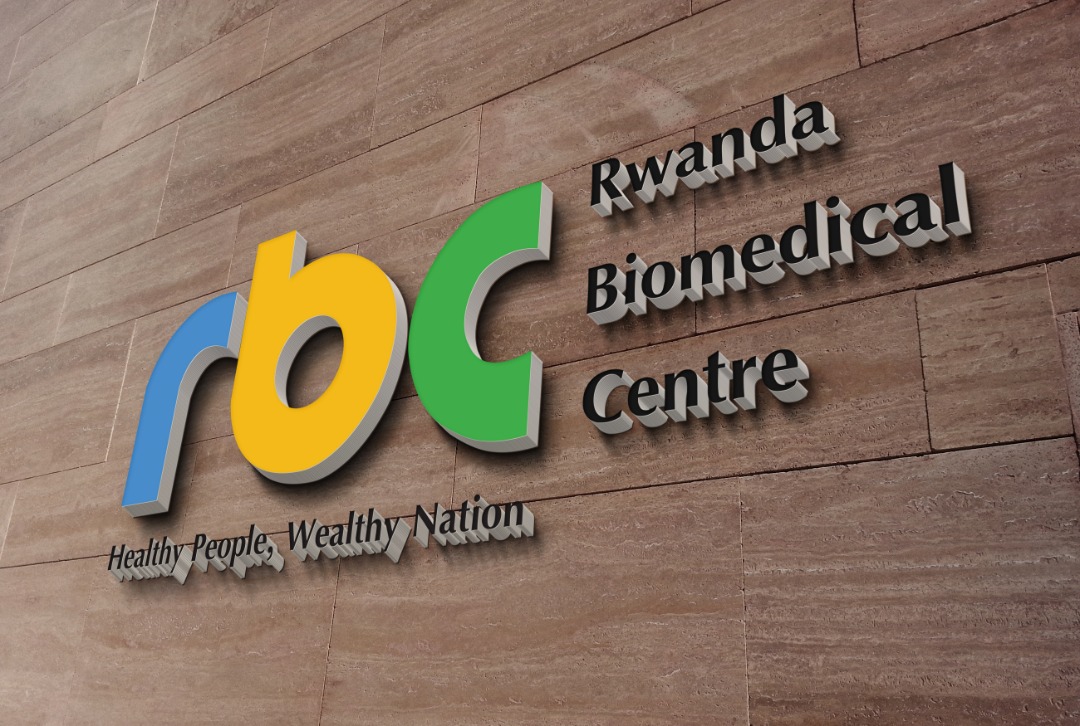 The country’s leading healthy agency has been been in the spotlight every year over the Auditor General’s findings.

DDG Kamanzi said that this is true but it is still the same problem of financial report due to lack of the FMIS and even if the reports were sent manually it would still delay.

Zacharie Iyakaremye, the Permanent Secretary Ministry of Health (Minisante) said this was resolved by increasing internal auditors who work on timely report, while on Kabutare grant was sent on planned activities like mentorship and training which didn’t happen and moved to next fiscal year but MPs asked why they approved a budget which will not be used.

“Why do you ask for money and not use it yet you know we have a bad report on using Global Fund money,” MP Jean d’Arc Uwimanimpaye asked.

The ministry replied that unused donor funds are normally used in a three year period and renegotiated into other programs if overdue, however the OAG said all in all this has an impact on donor perception and direct beneficiaries yet funds appear as low absorbed.

“This has to be sorted with lots of effort and let’s hope it is clear,” PAC chairman said to which the PS Minisante said it will never happen again and will be addressed.

The OAG stated that it has taken so many years (since 2016) to recover stolen RBC funds, an act done by seven of its staff in a Medical Technology and Infrastructure Division which was subsequently by cabinet over Rwf5.8billion lost in crooked tender scams.

DDG Kamanzi explained that some staff involved in embezzlement crimes have already been arrested, tried in court and ordered to repay the losses, of which their property (land) was confiscated b.

In the process of recovering this money, however, Kamanzi disclosed that some suspects escaped justice, and confiscated property (less than a hectare) of two of the staff in a MPPD embezzlement case (Rwf187million worth) is not even 10% of the targeted and details of other’s property still scanty.

“Some of them escaped and we have no trace of the property but we have worked with the national prosecution authority to compile and evaluate more property which will be up for an auction, though it won’t solve the problem,” Kamanzi said.

After the 2011, merger of former CAMERWA and LABOPHAR into a production unit (MPPD) of RBC, OAG showed this entity did not develop any strategic, feasibility study, business plans and annual plans to increase the performance of the factory (former LABOPHAR).

For instance, since 2013, the production declined and the current RBC/MPPD production of essential medicines is 0% while the target set in the national health strategic plan was 11% by 2018.

As a consequence, essential medicines that were produced by MPPD like Sodium chloride 0.9% 500 ml and lactated ranger 500ml experience recurrent stock out at MPPD and health facilities.

“This undermines the reason for MPPD’s existence to serve government health facilities. RBC/MPPD central stores experienced stock out of essential medicines in the range between 54% and 71% over a period of 3 years” OAG said.

Adding that as a result, RBC/MPPD served only one third of the orders received from the district pharmacies, placed orders including emergency for some medicines were not available in the stock.

PS Minisante said that this is true and they are looking for a potential investor to the pharmaceutical production line but in the meantime the establishment of a medical supplies company has enabled purchase of essential medicine without using brokers.

OAG audit noted idle assets continued to be acquired at worth Rwf406, 500,070 but remained identified in 13 district hospitals of which some supplied without request by districts.

Minisante PS said that some of the idle equipment was from donors but they no longer send equipment to hospitals without a needs assessment of need and this not come back again because it created many financial losses.

“Some gift equipment came with a short life span and no spare part but we took decision on that so no more donation without evaluation of lifespan that is why we no longer see any donation of the kind,” he said that most of these unused equipment will be disposed-off pending an environmental damage assessment.

In report finding, facilities like Rubavu district hospital accused RBC for failure to provide a repair technician or give permission to repair it themselves but with no responses for years.

However the ministry said this will be resolved by training six more technicians on top of four who were overworked but a long term plan is to use technical college students to work permanently in each district hospital.

MPs insisted for a disposal deadline to this commitment of which end of October was set for assessment and a roadmap of June 2021 to dispose-off all idle equipment countrywide.