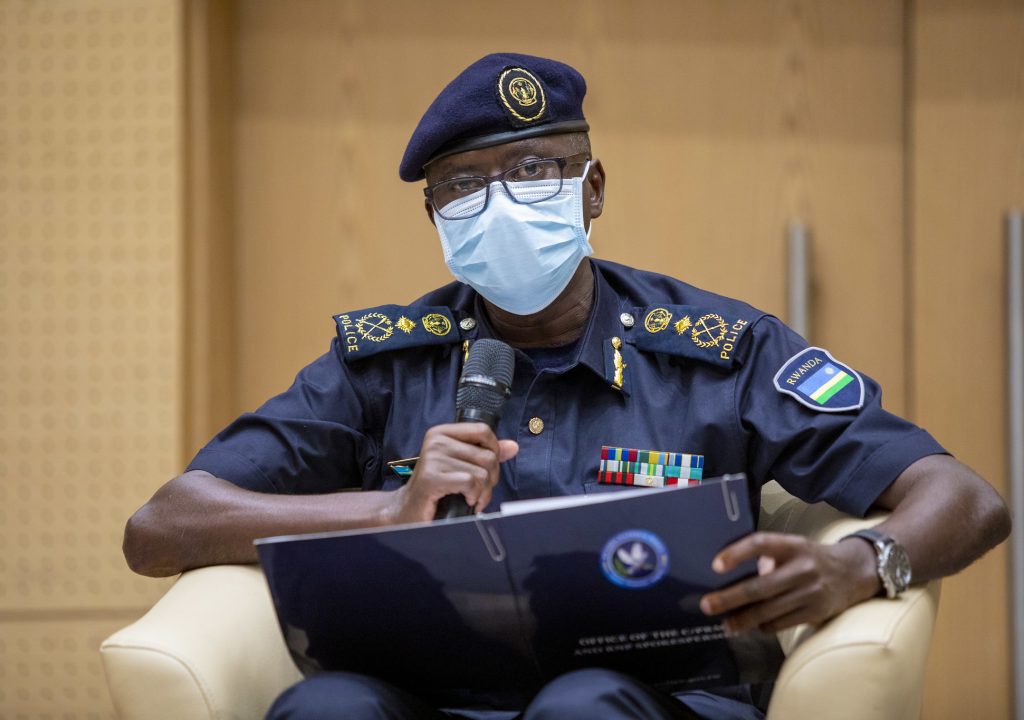 Rwanda National Police(RNP) says road accidents killed 283, Injured 395 out of 678 accidents that occurred since the last six months, from March to 2nd October 2020.

According to the figures reported by RNP, road accidents claimed 90 and injured 510 people in the period between March and September 2, 2020. The number has since risen to 283 deaths and injured 395 today.

These fatalities happened while the country had limited movements by introducing curfew hours as one of the measures intended to stop the spread of the New Coronavirus.

However, RNP spokesperson, CP John Bosco Kabera, while speaking at a press conference to review the status of the country’s fight against COVID-19 and economic recovery on Friday, said that the accidents cannot be blamed on the measures or government but rather the conduct of people.

CP Kabera said that the majority of the accidents are attributed to over-speeding and violation of traffic rules including drinking and driving.

“Due to the constant road accidents that have claimed lives, RNP has decided to resume the road safety campaign ‘Gerayo Amahoro’. Adhering to COVID-19 directives is not related to these increasing accidents and mostly respecting curfew hours does not cause road accidents,” Kabera said.

The road accident fatalities were announced during the press conference held at the Kigali convention center(KCC) on 2nd October 2020. On 22, May 2019, the government launched Gerayo amahoro, a fifty two-long road safety campaign to sensitize all categories of road users on traffic rules and regulations to promote road safety in the country.

Since the launch of ‘Gerayo Amahoro’ accidents had reduced by 24% by December 2019, according to police. “Gerayo Amahoro”, which loosely translates to ‘arrive safely’, was meant to develop and implement sustainable road safety strategies and programs, and increase road safety awareness towards mindset change to prevent road carnage.

Every year, hundreds die of accidents in Rwanda, and thousands are admitted in the hospitals and many of them sustain permanent injuries due to road accidents.

Last year, the number of road accidents decreased to 4,661 cases from 5,661 that were recorded in 2018, according to figures from traffic police.

Worldwide, the World Health Organization (WHO) Globally, road traffic accidents kill 1.35 million people annually. As par 2018 WHO world classifications,  Rwanda is still among countries in the red zone with an estimated 30 deaths per 100,000 people. 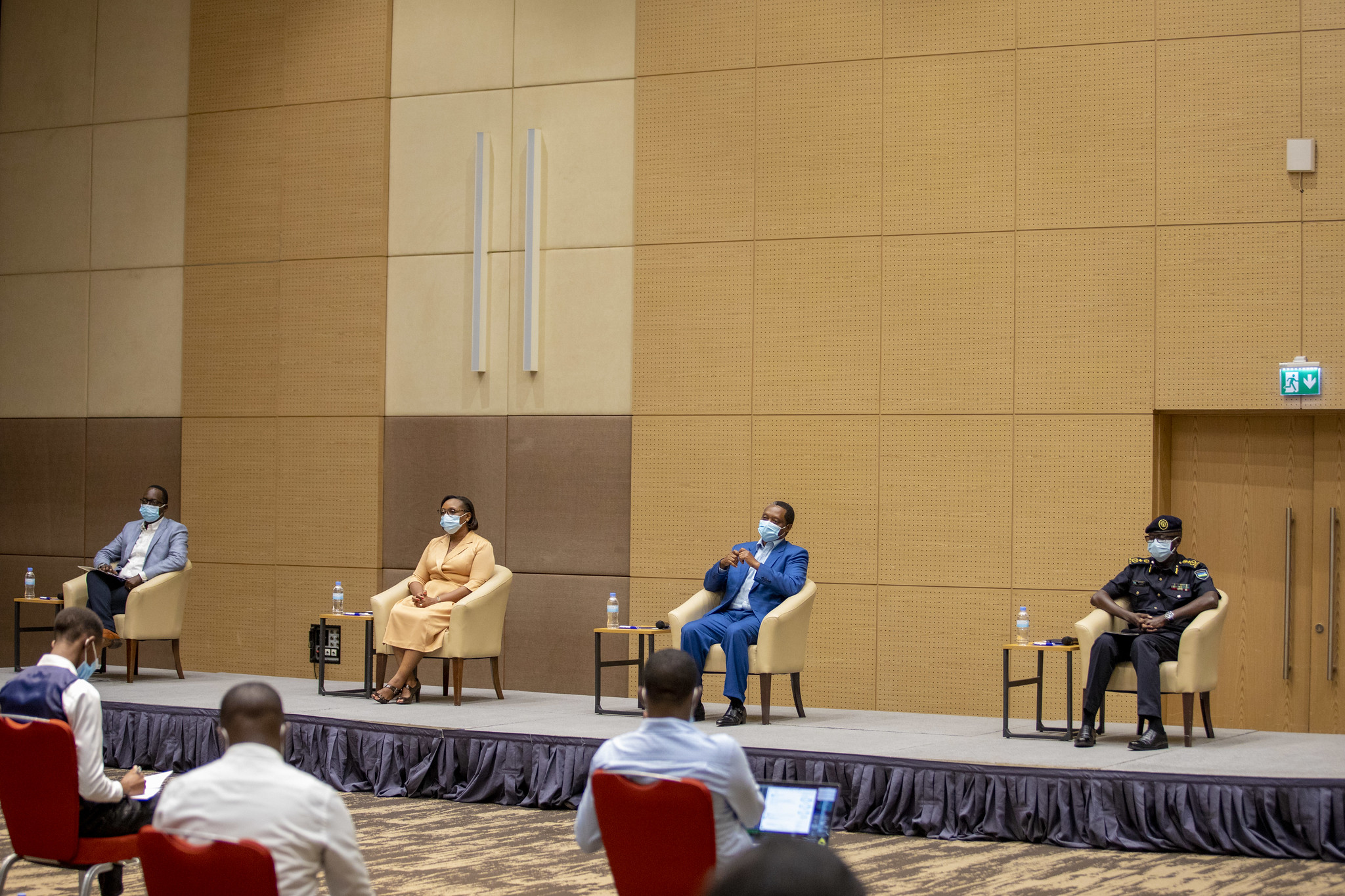