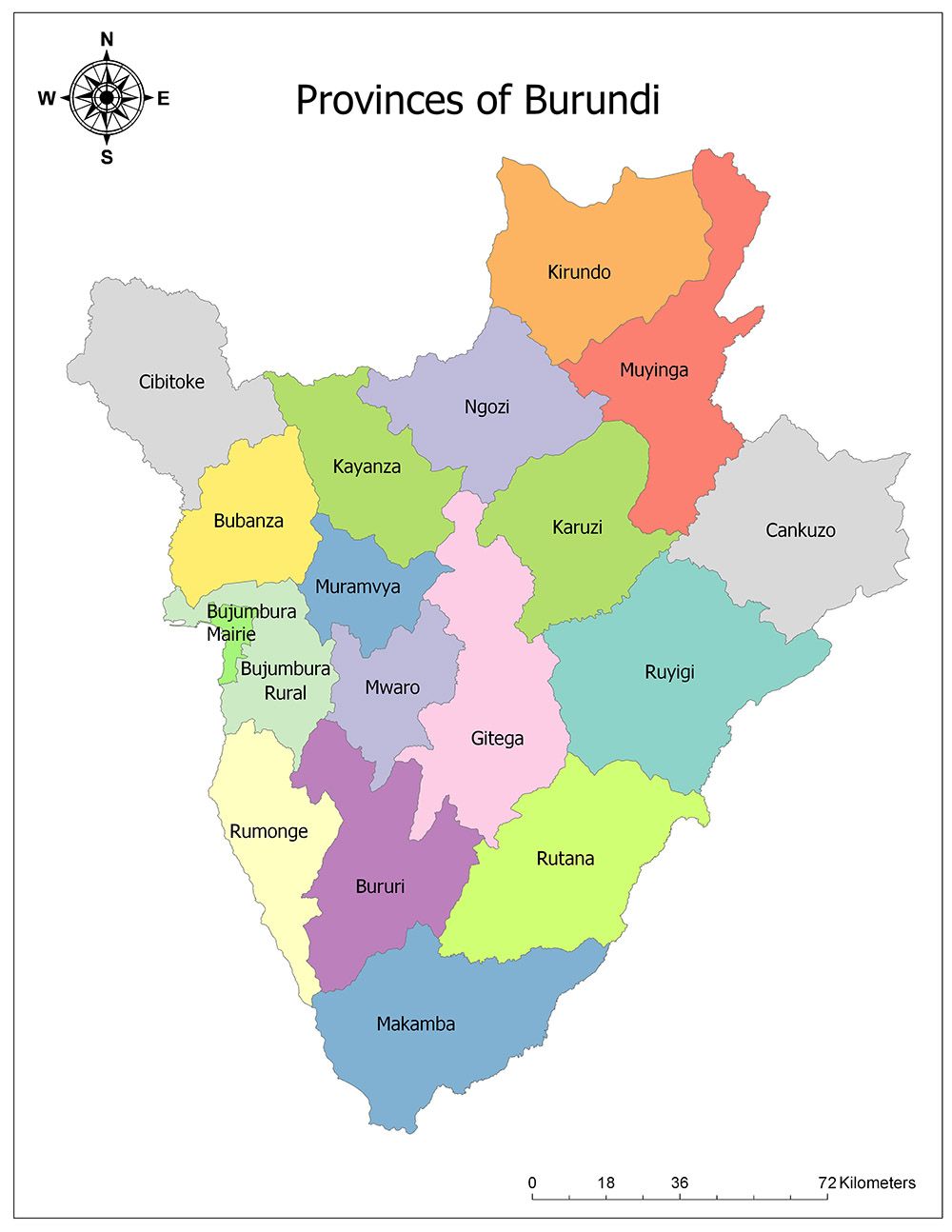 Rwanda says it is holding a group of Burundian combatants who crossed over to its territory before they were arrested in the south western part of the country, bordering its neighbour to the south.

Rwanda Defence Force (RDF) on Saturday evening confirmed the development, pointing out that Rwanda has approached regional bodies for further management of the situation.

“On 29 September 2020, nineteen (19) Burundian combatants who identified themselves as members of RED Tabara armed group crossed from Burundi to Rwandan territory. The combatants, armed with guns, were apprehended in Nyungwe Forest, Ruheru Sector of Nyaruguru District where they are being held,”

“The Rwanda Defence Force has informed the International Conference on the Great Lakes Region Expanded Joint Verification Mechanism (EJVM) and requested the regional mechanism to verify and investigate the cross-border incident for further management,” a statement by the RDF reads.

The RDF statement came hours after the Spokesperson of the Burundian Interior Ministry Pierre Nkurikiye said that the militias had crossed to Rwanda, pointing out that Bujumbura would ask Kigali to hand them over.

RED-Tabara, which is know in full as Résistance pour un État de Droit au Burundi or Resistance for the Rule of Law in Burundi is an armed militia which first surfaced in 2011, based in South Kivu, in the Democratic Republic of Congo (DRC).

The group has taken responsibility for the recent spate of attacks in Burundi’s south western province of Rumonge and other locations in southern Burundi such Bururi and parts of Bujumbura.

The RED Tabara Spokesperson, Patrick Nahimana, in recent interviews claimed that they killed dozens of Burundian government forces and vigilantes known as ‘Imbonerakure’.

“RED Tabara is behind the recent attacks in Burundi. From the end of August to today, we are still fighting. Today we were fighting in Burambi and Muganza in Rumonge Province,” Nahimana told the BBC on September 16.

Asked where they get support, Nahimana said that there are no countries supporting them but rather Burundians.

“Our support is from Burundians. We are fighting for the right for refugees to return without discrimination, we want killings to stop, we want free and fair elections,” the RED-Tabara spokesperson told BBC.

In a separate interview, Nahimana told Voice of America that they have killed 28 soldiers and police and 15 militia members, and injured 40 in the western province of rural Bujumbura, southwestern Rumonge and southern Bururi.

The group has been active in South Kivu for close to a decade.

The Rwandan Judicial System is No One’s Lapdog, Notwithstanding the Insistences of Rusesabagina’s Friends