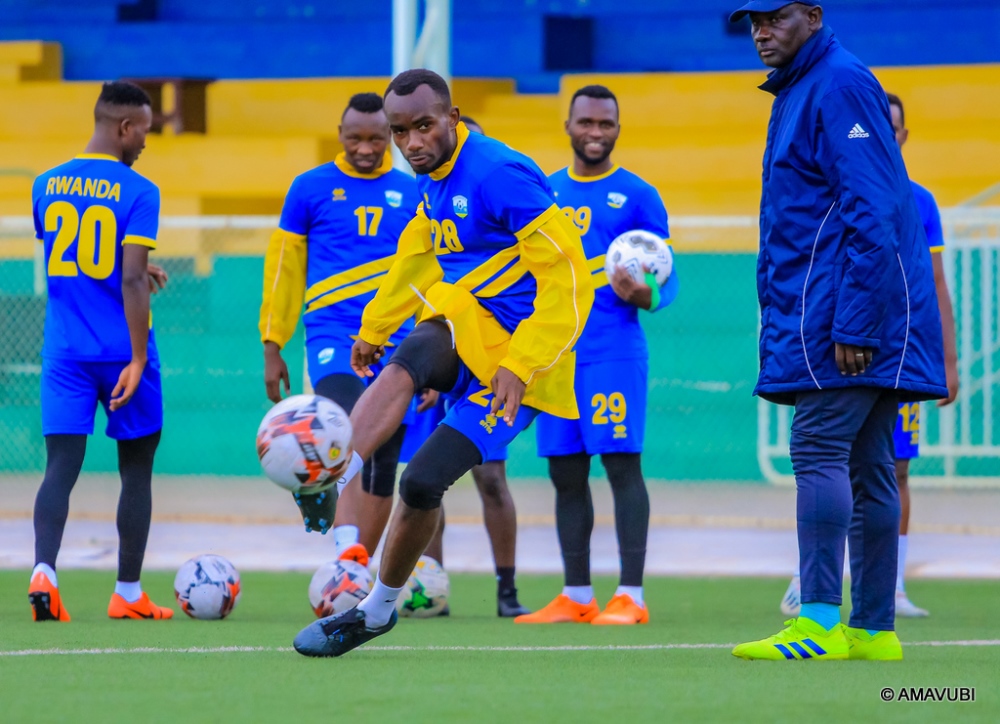 Amavubi will continue their Afcon qualifying group with back-to-back games against Cape Verde.

They take on Cape Verde’s Blue Sharks on Thursday November 12 at 16h00 at the Cidade da Praia before hosting them in Kigali on November 17.

Only 21 players will jet out tomorrow, to Praia where they will be joined by a Europe-based duo of Yannick Mukunzi and Djihad Bizimana.

Thursday’s match, which kicks off at 18:00 Rwanda time will be crucial for Mashami’s men who are yet to collect a point in Group F after two defeats in as many games.

Rwanda lost to Mozambique 2-0 before a 0-1 home defeat to Cameroon, two results that leave them bottom of Group F, two points adrift of their next opponents Cape Verde who are third.

Mozambique and Cameroon will face each in another Group F encounter.