New Amendments On Land Tax Regime to Be Announced Soon 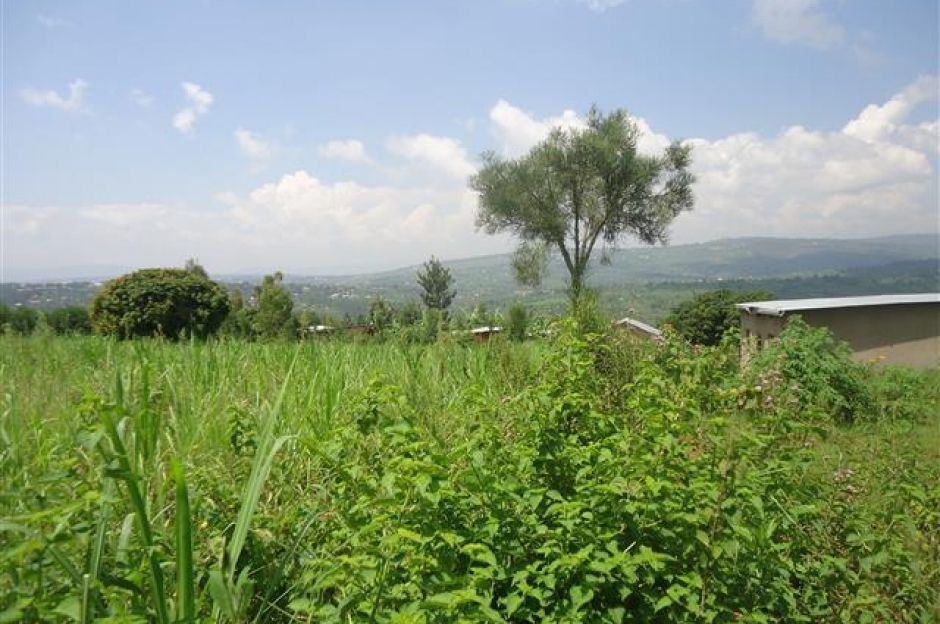 A piece of land in Masoro, Ndera sector of Gasabo district

Before the end of this month, new amendments in the disputed increases on land and immovable property tax regime will be announced, the Ministry of Finance and Economic Planning said this afternoon.

The announcement comes after government at the end of 2020 revised upwards taxes on land taxes and immovable properties from the initial regime of Rwf80 per square meter to Rwf300 per square meter which is almost 275% increment.

Concerned and affected citizens brought the issue to the attention of President Paul Kagame during a press and citizen conference on December 21, 2020.

In response, President Paul Kagame asked government officials to consider a review on the recent increase on the land tax regime, an issue that had raised public debate especially on social media.

Many of the affected citizens were concerned of the fact that the increase in the said taxes was not well explained, while the taxman continued to demand for clearance of such taxes before end of 2020 of which land and property owners abided with.

Speaking to the national broadcaster this Friday January 29, 2021, the Finance Minister Dr. Uzziel Ndagijimana, said that after reviewing the issue at hand, the ministry will publish new changes which will also consider those who have already paid taxes under the current regime.