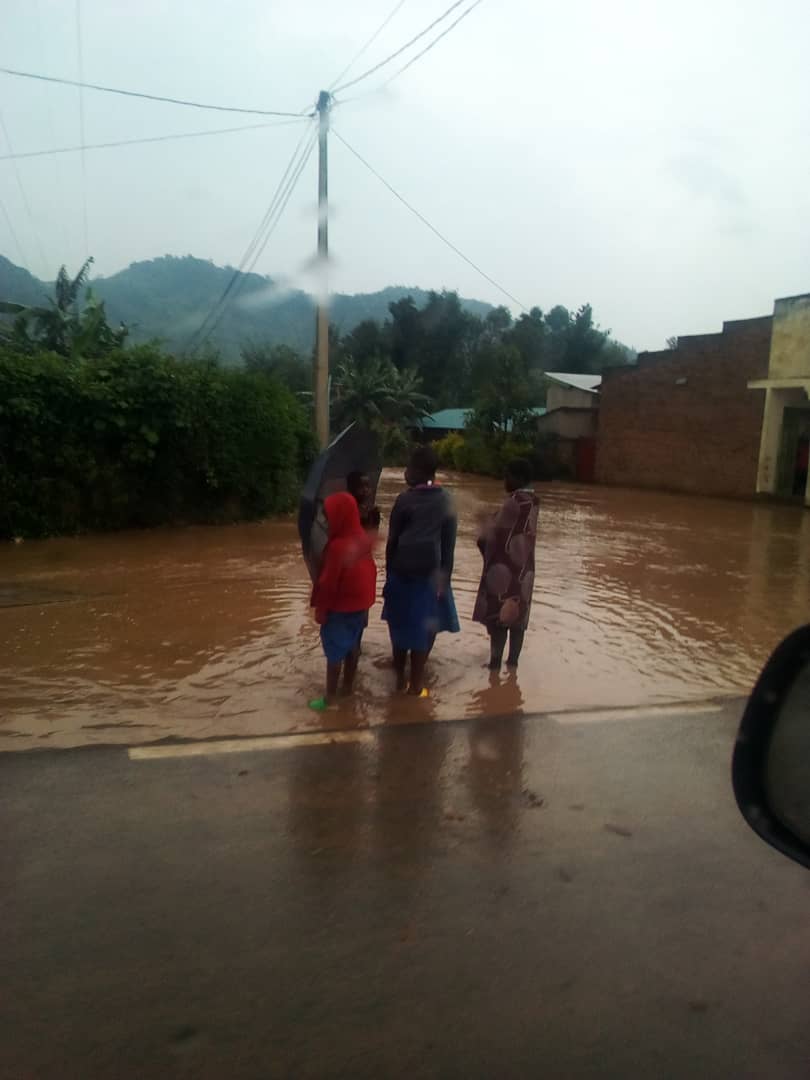 River Sebeya in Western Province has burst its banks and flooded swathes of settlements in Rubavu district following recent heavy rains in the north western part of the country.

Flood submerged households, forcing families to remain indoors as roads and pathways were blocked, following the heavy rains on February 9, 2021.

Gilbert Habyarimana, the Mayor of Rubavu district told Kigali Today, that authorities are evacuating people from their houses after houses were flooded, closing access routes.

“At the moment, we are evacuating people from flooded homes, currently there is no death,” the Mayor said.

Habyarimana said that district officials are still counting destroyed properties and houses and the needed emergency aid is available for the victims. By press time, at least 160 households had been confirmed that they were affected.

The previous victims of the River Sebeya floods, Nyundo School of Music and Art has not been affected, according to Nsengiyumva Barthazar, the director of the school.

“This time, the floods did not reach us to destroy properties because water dykes were built. However, some water penetrated, but did not destroy any property or stop lessons,” Nsengiyumva said.

Nsengiyumva added that the floods were not much as usual, but the neighboring catholic school has also been affected.

Habyarimana said that the pending Sebeya catchment project worth Rwf22bilion which will cover four districts including Rubavu, Rutsiro, Nyabihu, and Ngororero district, funded by the Government of Netherlands, will address the perennial flooding problem. 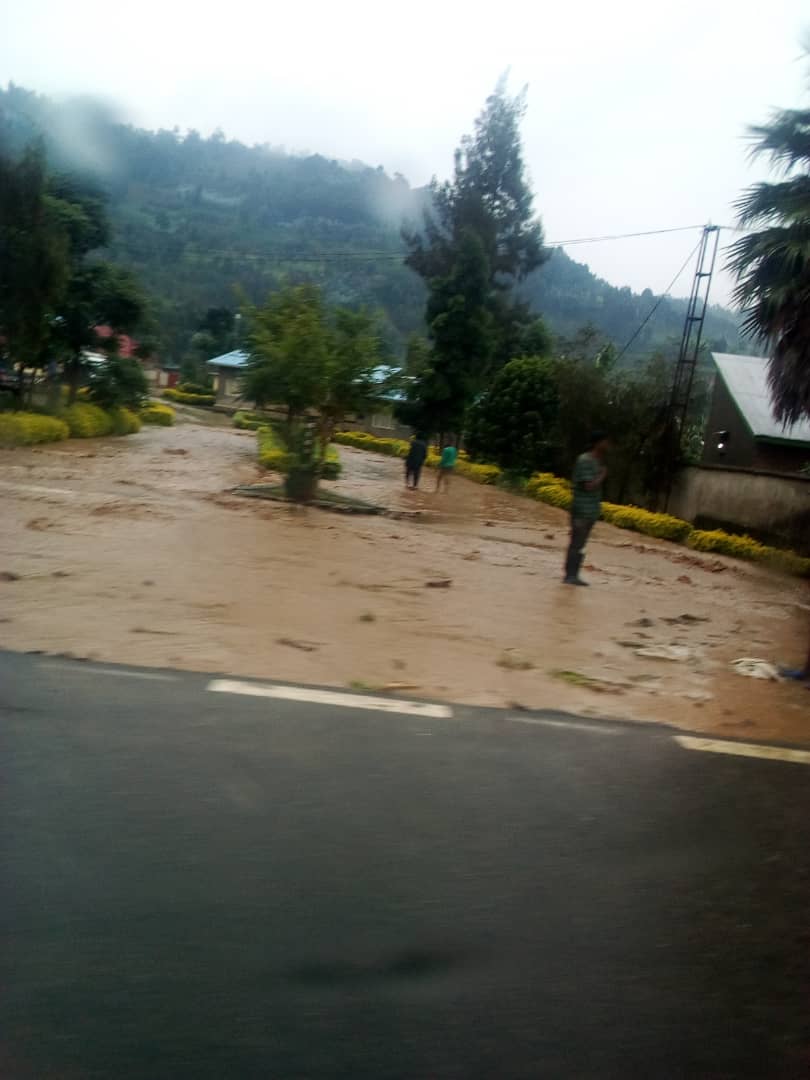 For the past two decades, thousands of people in Rubavu District, Western Province have been displaced and massively affected by Sebeya River floods, which are attributed to poor agriculture practices, deforestation, and unsustainable mining practices upstream, among other causes.

Since 2018, over 1,233 households have lost their crops and homes due to the river Sebeya flooding problem, according to the Ministry of Emergency Management.