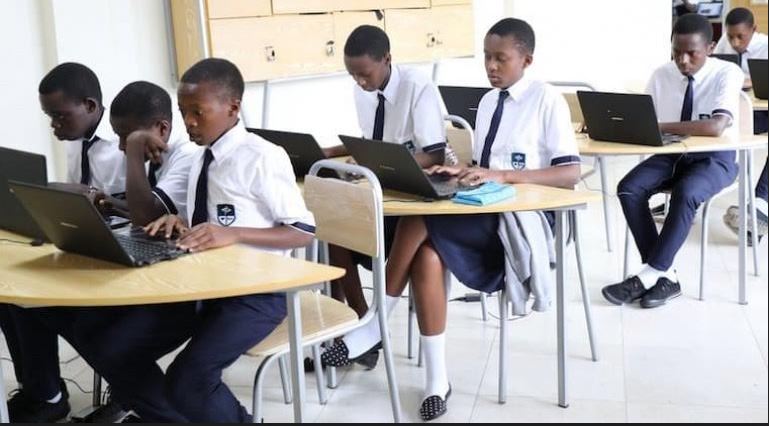 Two years down the road, the first intake of students of Rwanda Coding Academy have started contributing to finding solutions the country needs in her digital ambitions.

The ‘Born to Code’ students who started the programme in 2019 in Nyabihu District, Western Province have started with a project that will allow the local government to evaluate performance contracts – Imihigo.

While mayors used to sign these contracts manually until 2019, last year the new platform enabled them to sign Imihigo in front of President Paul Kagame digitally.

The innovation came to help the local government system do business as usual while preventing the spread of COVID-19 pandemic.

“Our students’ performance is incredible. They built this system under the supervision of their teachers,” Papius Niyigena, the Academy’s Project Manager told KT Press last week.

“At their age, creativity is high. They looked at the initial performance contract system which inspired them to develop a digital format serving the same purpose.”

Niyigena said that the school is working hard to instill in the students a sense of creativity so that they can contribute to finding more solutions to the country’s challenges. 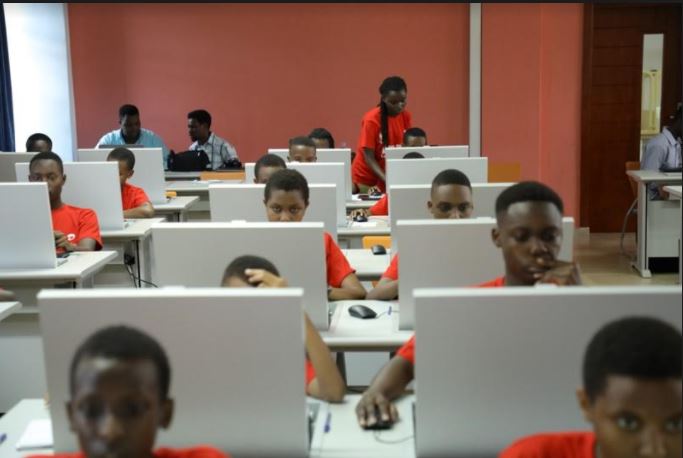 Rwanda launched the first coding academy in 2019 with sixty students including 30 boys and 30 girls.

These students joined a coding academy from senior 3 – commonly known as Ordinary level in the Rwandan education system after highly passing  Mathematics, Physics, and English in the 2018 National exams.

With the motto ‘Born to Code’ the Rwanda Coding Academy was purposely built in the Mukamira sector, Nyabihu District, Western Province due to the region’s favorable education environment.

According to Niyigena, all the 60 students pursuing a three-year coding course are expected to go for a-6 month internship next year in South Korea before graduation.

The Academy official told KT Press that they have a project in progress dubbed ‘in-house security system development (alerting people about behaviors of visitors).

It will be accomplished after establishment of an appropriate laboratory that will help to build it with ease.

Sixteen coding laboratories will be built at the Academy at a cost of $ 6.5 million, courtesy of  Korean Cooperation Agency (KOICA).