The transport sector in Rwanda has grown tremendously over the years, rapidly. As a citizen, it is heart-warming and fulfilling when you can constantly feel and see the improvements in the sector and overall, as a country.

With every step towards betterment, there is always room for improvement. For this is a constant exercise – individually and collectively. As Leo Buscaglia said, “Don’t spend your precious time asking, “Why isn’t the world a better place?” It will only be time wasted. The question to ask is “How can I make it better?” To that there is an answer.” During this lifetime, if there is a way or chance, to change even one’s person life, (even better – a collective mass), then why not?

Below are a few of my suggestions, through observation in areas of the sector that might need alternative solutions and/ or further development.

In the news recently, there has been a warning by the Police to citizens against carrying children on motorcycles. I agree it is illegal for it endangers lives, especially of the young children who, most of the time, can be seen riding without helmets, whether as the second passenger or lone passenger.

However, from the perspective of the mothers who have young children, who are either unemployed or on minimum wage, cannot afford to hire a cab; with motorbikes and bicycles not an option; the only choice is using a bus.

A bus itself is not feasible because they either live far from the main road; proving to be a very difficult or impossible task. Bearing in mind that having young children always entails having to visit hospitals quite often, sometimes in emergencies, what transport option is there for them in such emergency situations?

Facing similar challenges are also the elderly and the sick.

My suggestion to the Government is to think about introducing Electric Rickshaws also known as “tuk-tuk,” “bajaji”… as a transport solution. Being a popular three-wheeled vehicle, it is a safe and cheap transport option for mothers and young children; for the elderly and  the sick.

This means of transport can reach distant places up in the hills, where there is no access to buses.

The execution of this alternative may not be costly since Rwanda is already transitioning to being a sustainable country with the introduction of electric motorbikes.

This makes it a good opportunity to introduce Electric Rickshaws – powered by an electric motor or battery-run. It is low cost on fuel, a safe option, and friendly to the environment.

While the carrying capacity in this suggestion is small, there are also some thoughts that can be explored in public transport.

Having used bus transport within Kigali and upcountry over the years, it is quite obvious that there have been improvements in the transport sector. Rwanda has 1,500 buses, with more to be added due to high demand. Below are a few suggestions when it comes to the Bus Rapid Transit System.

Currently, there is not a standardized layout of the bus stations, including the type or design of bus shelters, which tend to be closed at the back and can only fit a few numbers of people. 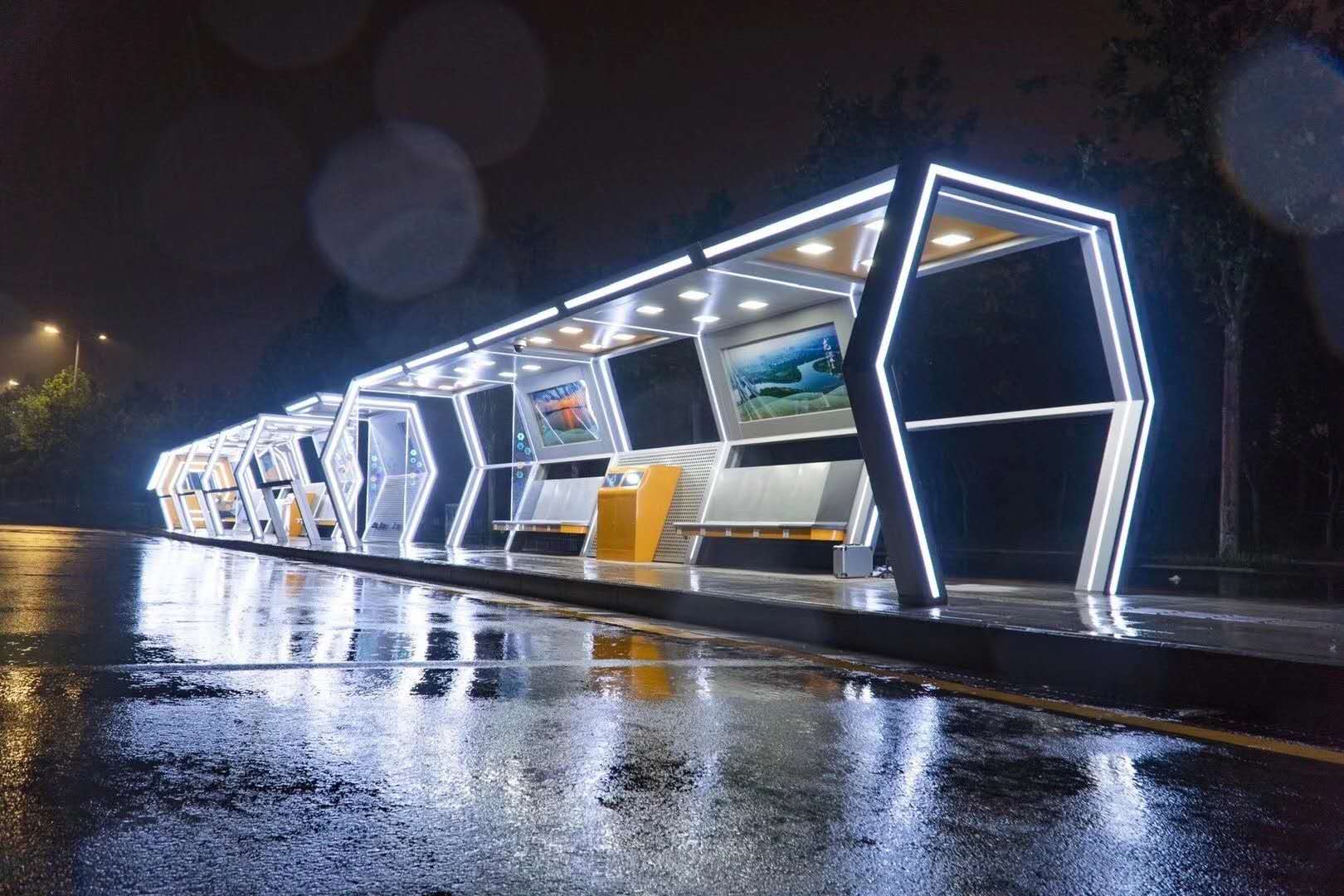 In bus stations like Nyabugogo, it is hard to spot even one amid the chaos; in stations like Kimironko and Giporoso Remera, there are none, where passengers are lining up for transport.

However, the bus station in town by CHIC building has numerous bus shelters, whereas Nyanza bus station has an open-air shelter, though it needs an upgrade from wear and tear. 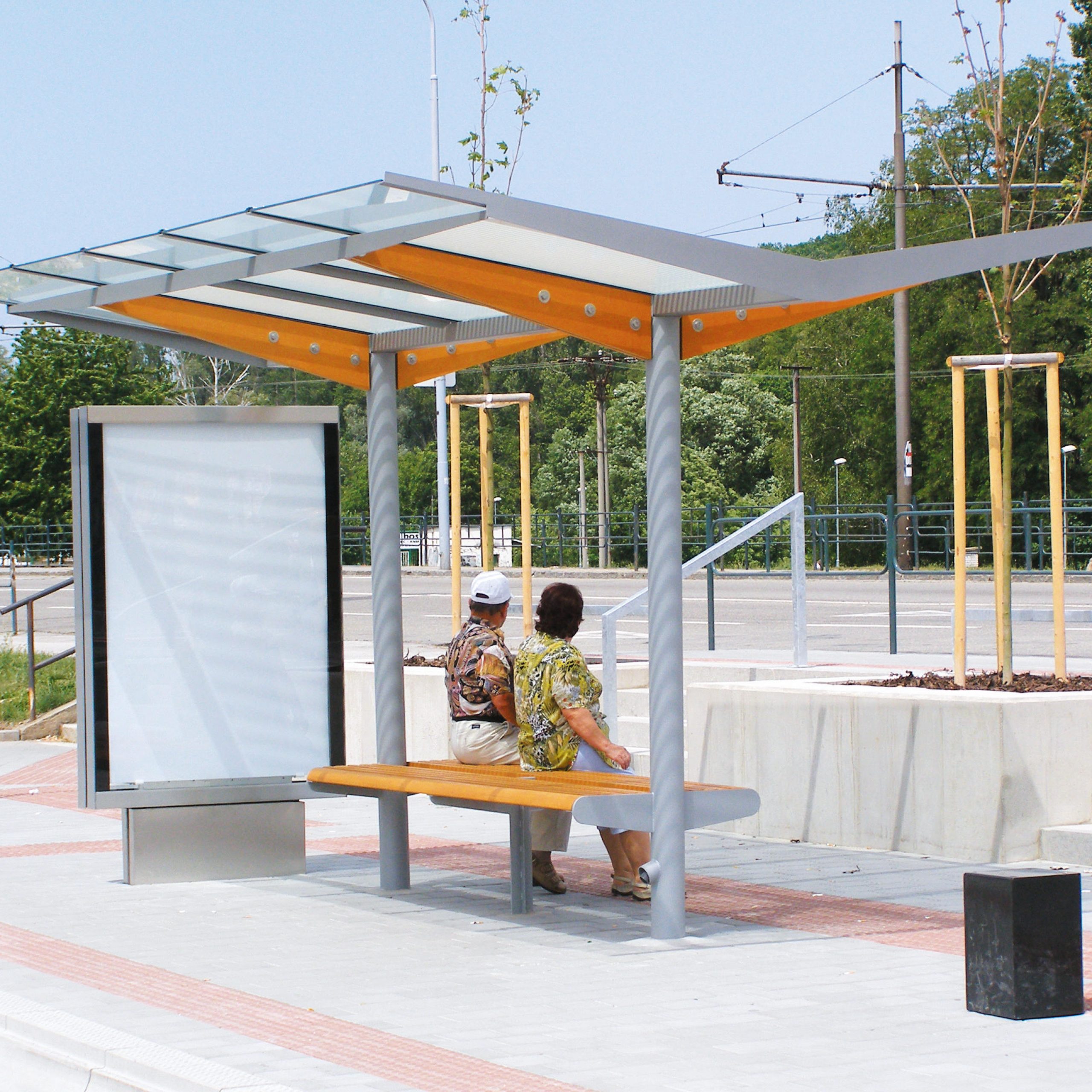 I realized the extreme importance of bus shelters during the rainy season, where I got rained on while waiting for a bus in Kimironko and later in Kabuga. My suggestion would be for all stations to have open-air dual-sided bus shelters, placed where people are lining up, waiting for the buses. These would be particularly useful during rainy and sunny seasons, especially for bus stations like Nyabugogo, Kimironko, and Remera Giporoso. 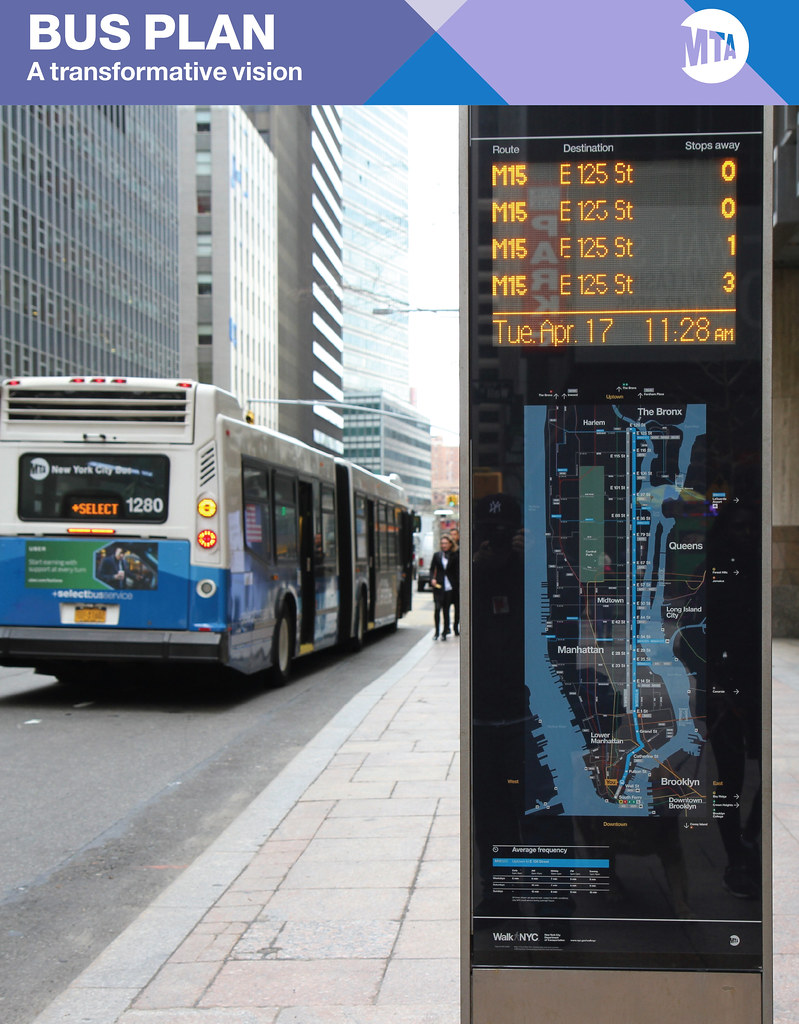 Currently, the only bus station that has signage displaying the bus route destination on the bus shelter is in town, by Chic Building. Having taken the wrong bus several times, going to a different opposite destination, I understand how overwhelming and confusing it can be for anyone who is not familiar with the bus route system, with no clear signage or direction, of which bus to take, which station to switch bus, which route to take to reach one’s destination.

My suggestion would be to have every bus station signage (preferably digitized) displaying the route destination, route/zone number, where to stand, and if the bus is wheelchair accessible. In addition, at the entrance of every bus station, a suggestion of having a big display showing a bus route map – the link between all the routes.

Over the years, the Rusororo area has become urbanized and residential. With development comes more vehicle movement. The road in front of RPF Headquarters leads to Kabuga town and is the road before turning off into the dusty road with plenty of potholes to the cemetery road.

Due to increased activities, there are constantly cars passing by at high speed. Being a road, that children also use, it is proving to be dangerous due to the problematic high-speed driving of drivers. My suggestion is for the Police to install the speed camera and several speed bumps on the roads facing front and back of the RPF Headquarters.

The last suggestion being that the road to Rusororo Cemetery to be tarmacked – as one of the main cemeteries in the country, it needs to be worked on.