President Paul Kagame is in Abu Dhabi, United Arab Emirates (UAE), where he is expected to speak the 14th edition of the World Policy Conference (WPC), organized by the Paris-based think tank, Institut français des relations internationales (IFRI) and chaired by its founder Thierry de Montbrial.

The international conference, which begins today and ends on October 3, was founded in 2008 and is dedicated to helping promote a world that is more open, more prosperous and fairer.

“This requires an unremitting effort to understand the actual forces at play and the interactions between them, as well as to explore non-aggressive ways of adapting how States connect with each other at all levels, while respecting the culture and fundamental interests of each nation,”

“As the previous editions, this 14th edition will address the major issues of global governance from the point of view of middle powers. More than 200 international leading figures will participate in Abu Dhabi,” the organisers said. 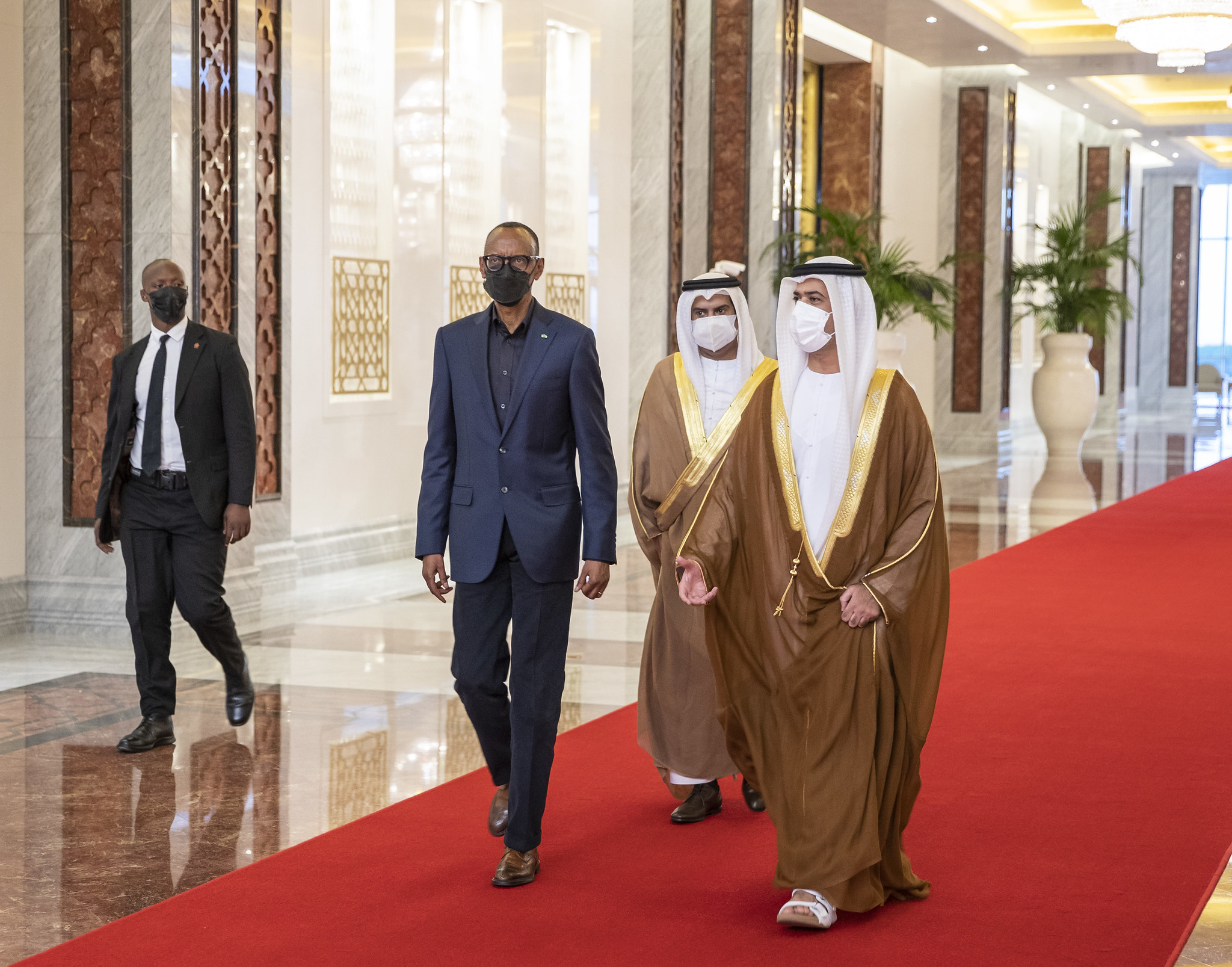 Other topics to be discussed include Europe; the Middle East in 2030; Africa and especially North/West Africa; Afghanistan and the Sahel; Russia; China and new foreign policy trends in East Asia and the Indo-Pacific area and more.

Other speakers include Patrick Achi, Prime Minister of the Republic of Côte d’Ivoire, Josep Borrell Fontelles, High Representative of the EU for Foreign Affairs and Security Policy, Vice President of the European Commission; Josefa Leonel Correia Sacko, Commissioner for Rural Economy and Agriculture of the African Union Commission; Tsakhiagiin Elbegdorj, former President of Mongolia and patron of the World Sustainable Development Forum and Louise Mushikiwabo, Secretary-General of the International Organisation of La Francophonie. 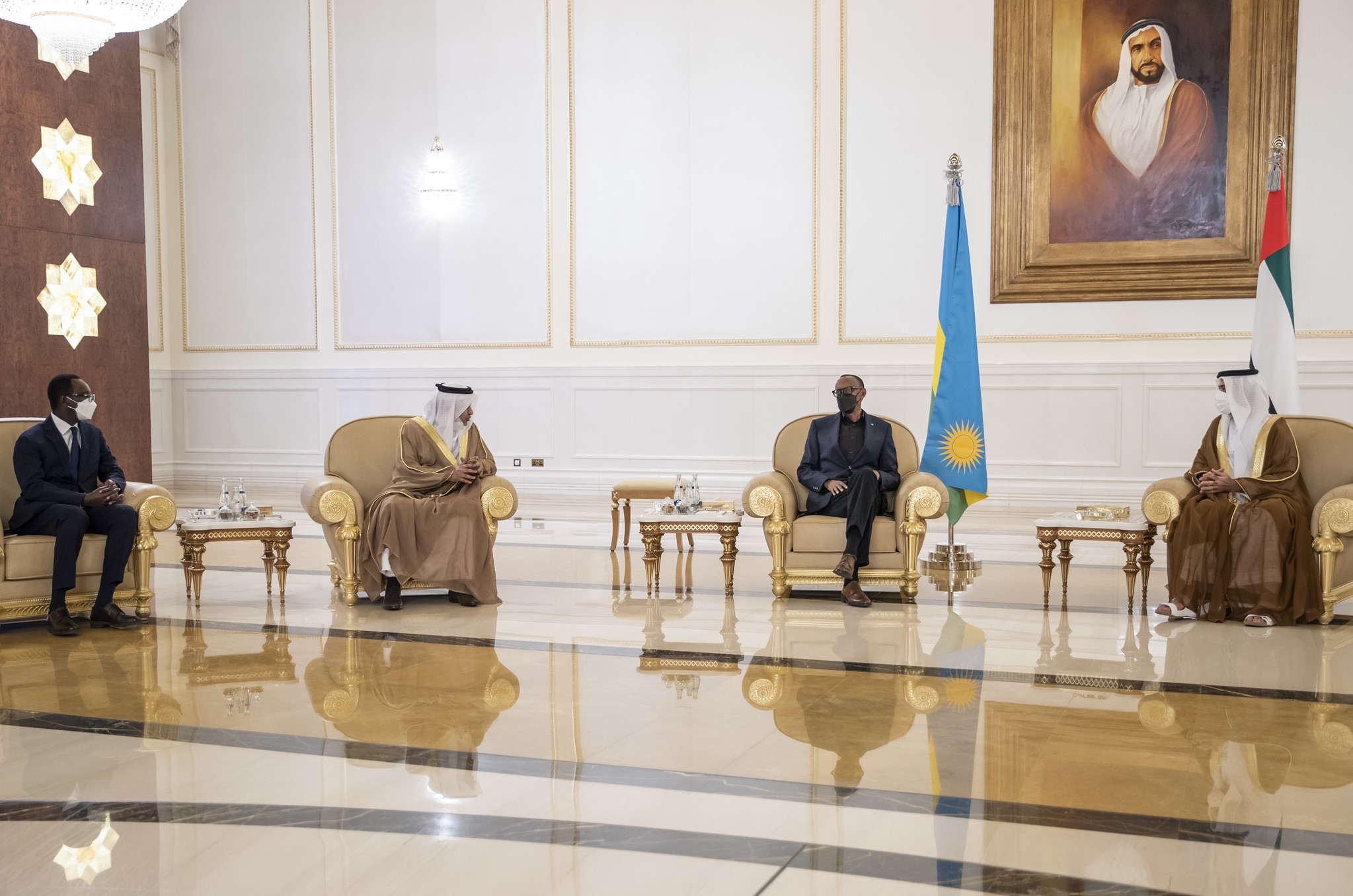 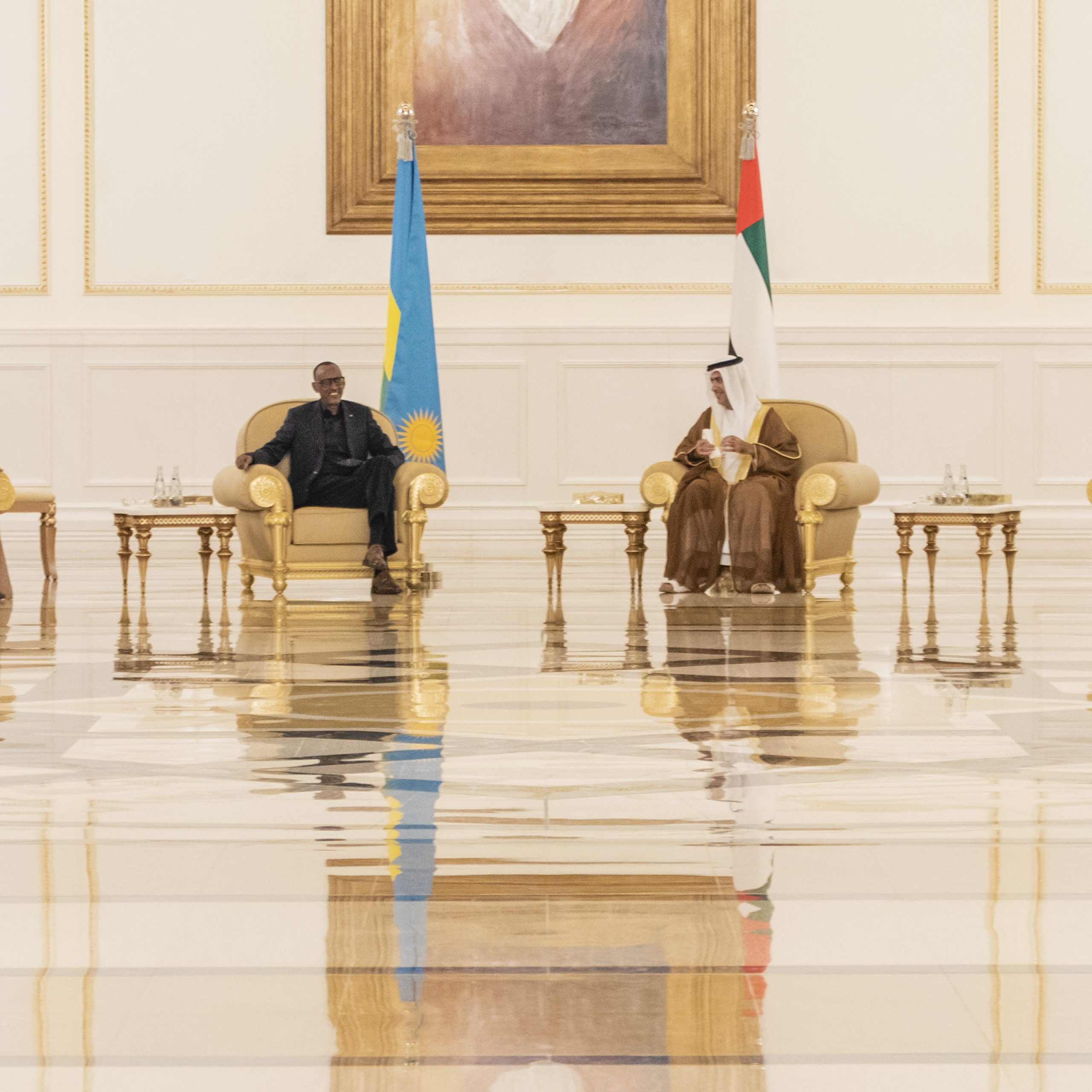